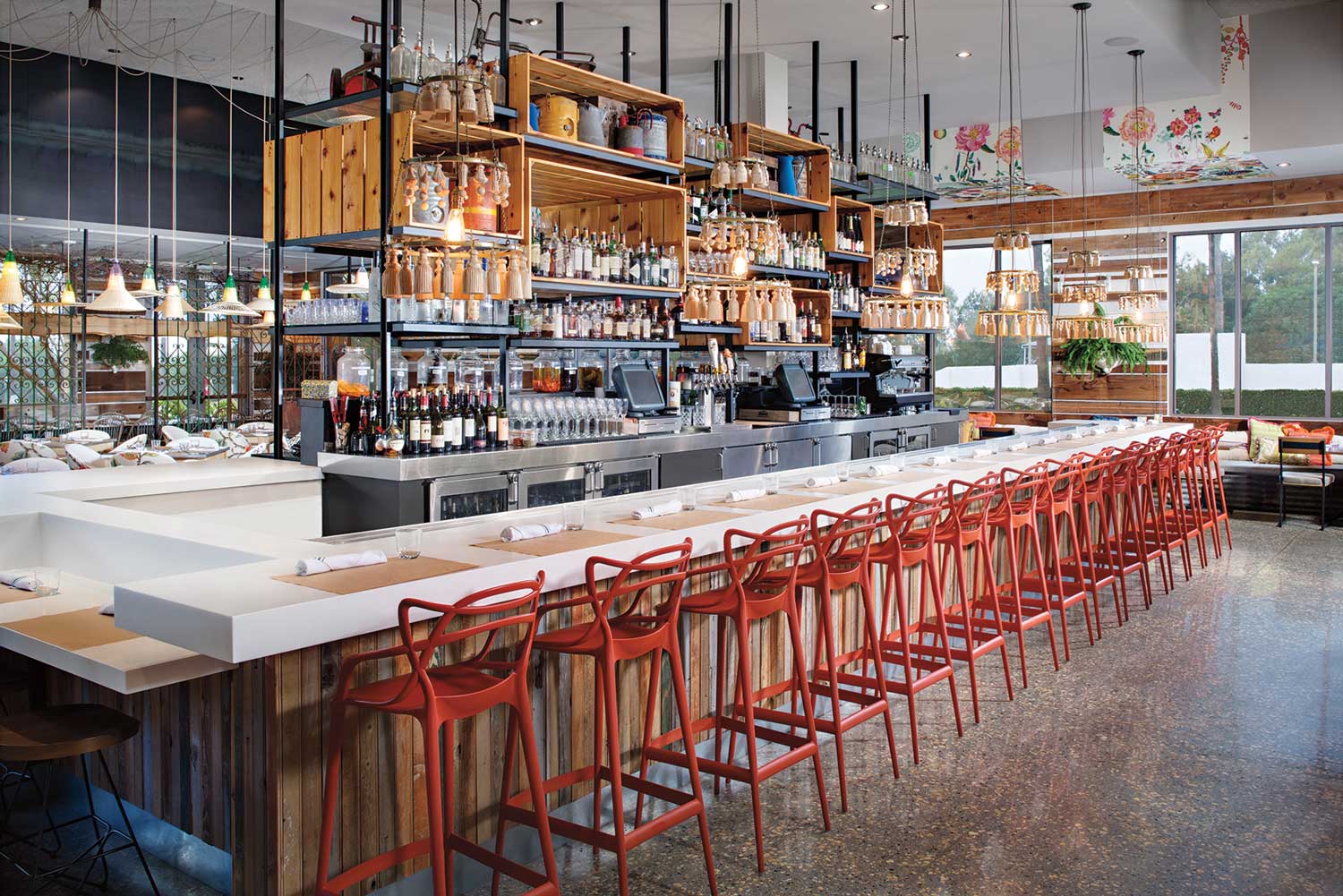 Talk about one-stop shopping: At CUCINA enoteca, customers can order food, wine, dinnerware and even some of the fixtures within the course of their meals.

The brainchild of veteran San Diego restaurateur Tracy Borkum, CUCINA enoteca is a union of dining and design that is the expansion vehicle for Borkum’s Urban Kitchen Group, which also operates CUCINA urbana in San Diego. The idea came to her, Executive Chef Joe Magnanelli says, during the 2008 recession, when he was in charge of the kitchen at Borkum’s elegant Laurel restaurant.

“Tracy wanted to make something more approachable and broaden the base of the clientele,” Magnanelli explains. So she shuttered Laurel, redesigned the space with a retail wine shop and casual décor, added a pizza oven to the kitchen and launched CUCINA urbana in 2009. The concept then evolved in 2011 when the company expanded to Orange County with CUCINA enoteca.

One might assume that a chef named Magnanelli would be perfectly suited to create an Italian menu. But the Maryland native concedes, “most of my training was at French restaurants,” citing Bistro Lepic and Lespinasse in Washington, D.C. He moved to San Diego to work with Gavin Kaysen, the award-winning chef of El Bizcocho, before signing on with Urban Kitchen Group.

So the chef went back to his family roots, researched Italian cuisine and designed a list of dishes flexible enough to adapt to each location and the market. The first consideration, he says, “is seasonality. We do things a little differently, we don’t change four times a year, we change the menu frequently. It’s constant evolution.”

Sustainability also ranks high on Magnanelli’s priorities. “We look at sustainable fish. It’s the same with meats, we use rabbit, venison and wild boar in the winter and lighter cuts in spring and summer,” he details.

Magnanelli and his team fold those items into vasi (small Mason-jar filled appetizers), salads, pizzas, pastas and oven-roasted specials. Many of the menu items at the restaurants overlap, but menu specials and ingredients vary to suit each restaurant’s neighborhood. The individuality is key to Urban Kitchen Group’s culture, Magnanelli says, because “we don’t want to be known as a chain. We are a family-owned small restaurant company with a number of locations.”

Not only does the menu adapt to each neighborhood, the design does as well, much of which is available to purchase. The sales for CUCINA enoteca’s décor grew to the point that Borkum launched an online market, Urban Kitchen Shop, to meet the demand.

In the years since CUCINA enoteca’s debut, Magnanelli has seen many aspects of the concept beyond the décor evolve. Customer interest in several ingredients has changed, he notes. “Five to six years ago, the response was lukewarm for octopus. People are more comfortable eating it now.” Part of that, he believes, is because “chefs know how to cook it better. When you go out to eat, try octopus.”

The popularity of the octopus dish places it among a handful of standards at CUCINA enoteca that, “if we try to remove it, guests threaten to leave.” The restaurant’s short rib with pappardelle and stuffed squash blossoms join that list, he says.

Another best seller is chicken liver pâté, a frequent member of the vasi line-up. That led Magnanelli to think of other ways to use chicken livers: “We have them around all the time.” The result is the recipe featured here, which runs as a seasonal special. 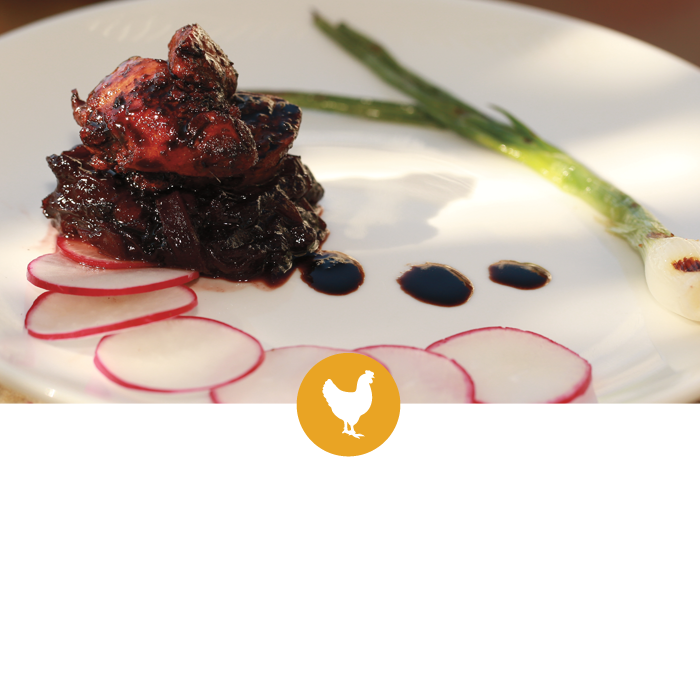