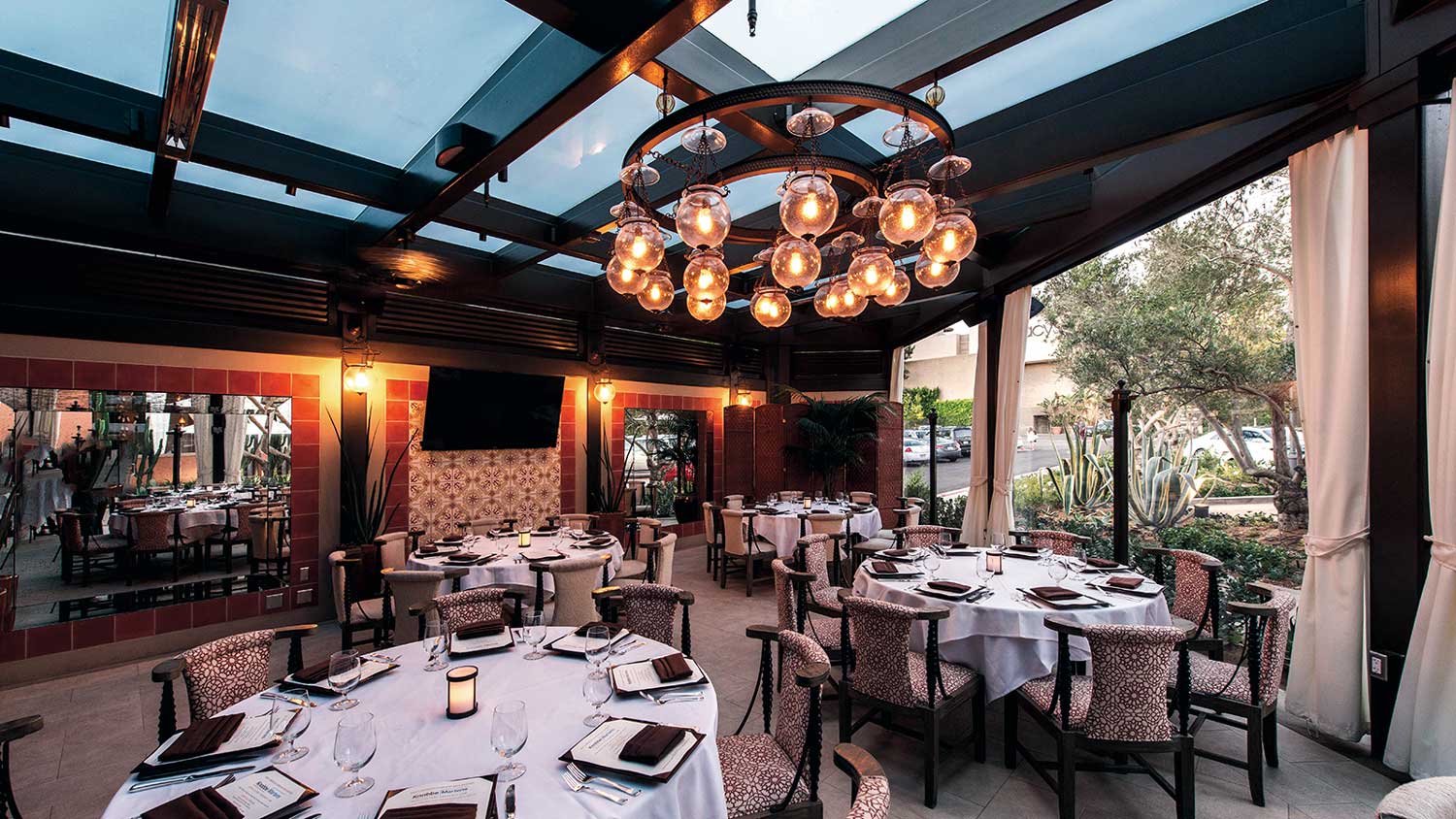 When Mexican restaurants first emerged in Southern California in the 1920s, they were such a hard sell to the dining public that they were billed as Spanish cafes.

Fast forward to 2010, when the opening of contemporary Mexican restaurant Red O in West Hollywood was so popular, a bouncer was stationed at the entry to control the crowds.

Created in honor of Red Onion, a bygone Mexican restaurant chain, the expanding Red O brand also bears the name of Chicago chef Rick Bayless, whose restaurants, books and television shows have sparked the popularity of Mexican cuisine nationwide. But the chef watching the kitchens every day is veteran culinarian Keith Stich.

When Stich interviewed with the company, Red O’s second location, in Newport Beach, was readying to open. “I did a tasting in Newport Beach. Then I went to Chicago and did a stage for three days, me and three other chefs, all competing for the job at the same time,” he recalls.

Today, Stich oversees a quickly expanding empire of chic venues. In 2016 Red O will have four California locations, including Santa Monica and La Jolla, and will start to expand across the country. To gain Bayless’s imprimatur on the evolving menu, “I send him ideas, Rick fleshes them out,” Stich explains. “I fly out (to Chicago) four to five times per year. I will cook new dishes for him, then I will cook with him,” he says.

The coordination helps because the perception of Mexican cuisine varies widely between the Midwest and Southern California. “It’s like night and day,” Stich admits. The dichotomy occurred naturally, considering the different regional migrations—and the regional food preferences—in those two parts of the United States.

The uniting factor for Stich and Bayless is the chiles. “We use a ton of chiles. We strive for big, bold flavors,” Stich says. But he warns that each chile’s spice level will change with the season. “We have to adjust all of our recipes (in the spring). A few months later, we may be able to go back to the original amount,” he notes.

Stich regrets that his management duties leave him little time to cook on the kitchen line these days, but he remains the cook at home. “My wife doesn’t cook; that’s why she married a chef,” he quips. He does get help in the kitchen from his daughter, he says, boasting, “We just made our first batch of pickles. We make jams together too.”