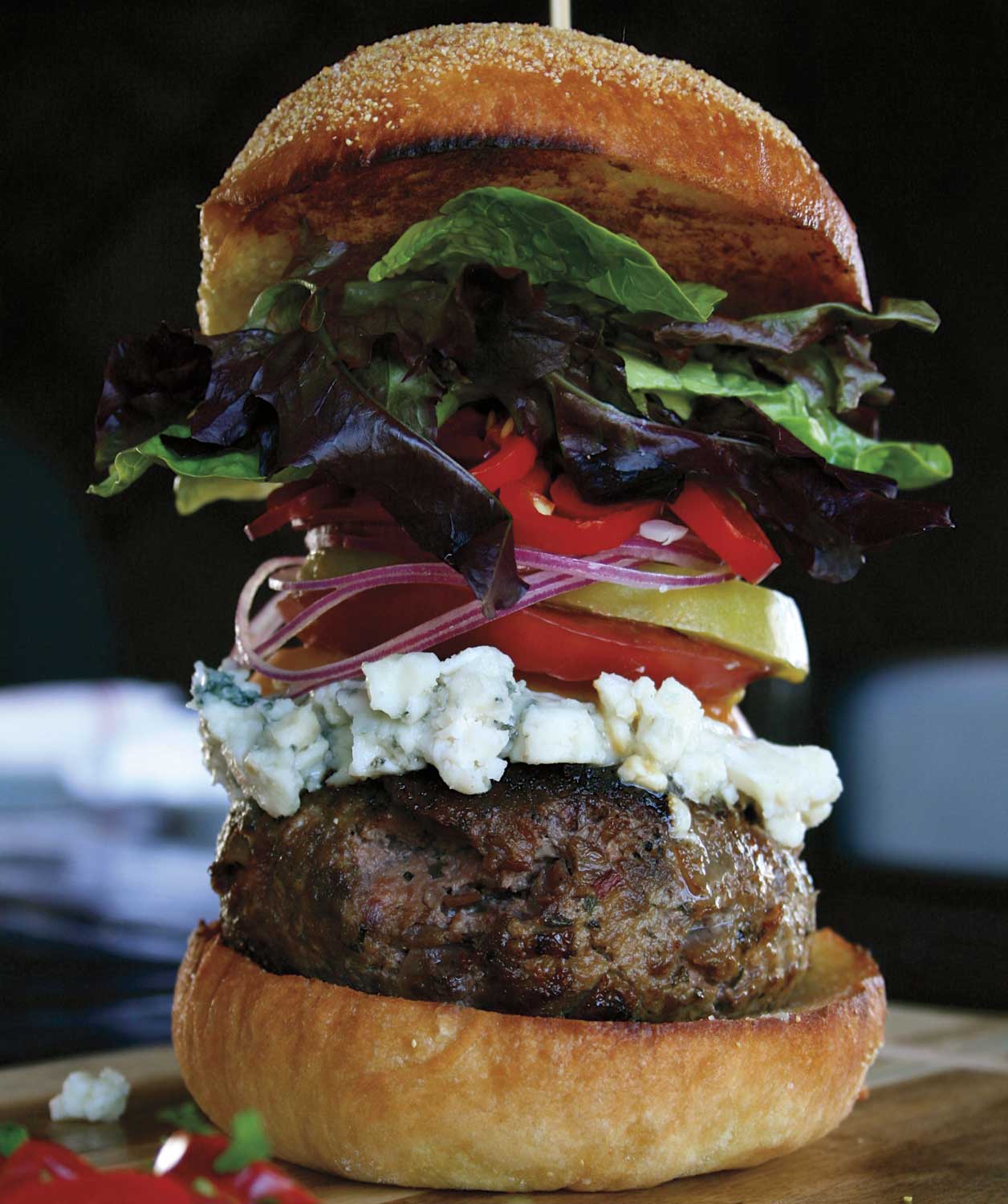 *If you cannot find the rib-eye strap (also known as rib cap steak or spinalis), increase the amount of boneless short rib to two pounds. Also, if you prefer your butcher to prepare the meat, ask for a coarse grind on the short rib and ribeye strap instead of hand-chopping it yourself.

These burgers are cooked on a charcoal grill over briquettes and fruitwood chips. Prepare the patties one day ahead. Also, soak the fruitwood chips in water overnight, then drain and use.

Note: At ARC, we make this in a mortar and pestle, but our instructions here are for a food processor, to ease preparation.

*We make roasted garlic oil at ARC but you can purchase it at Sur La Table, Williams-Sonoma or check your local grocer. 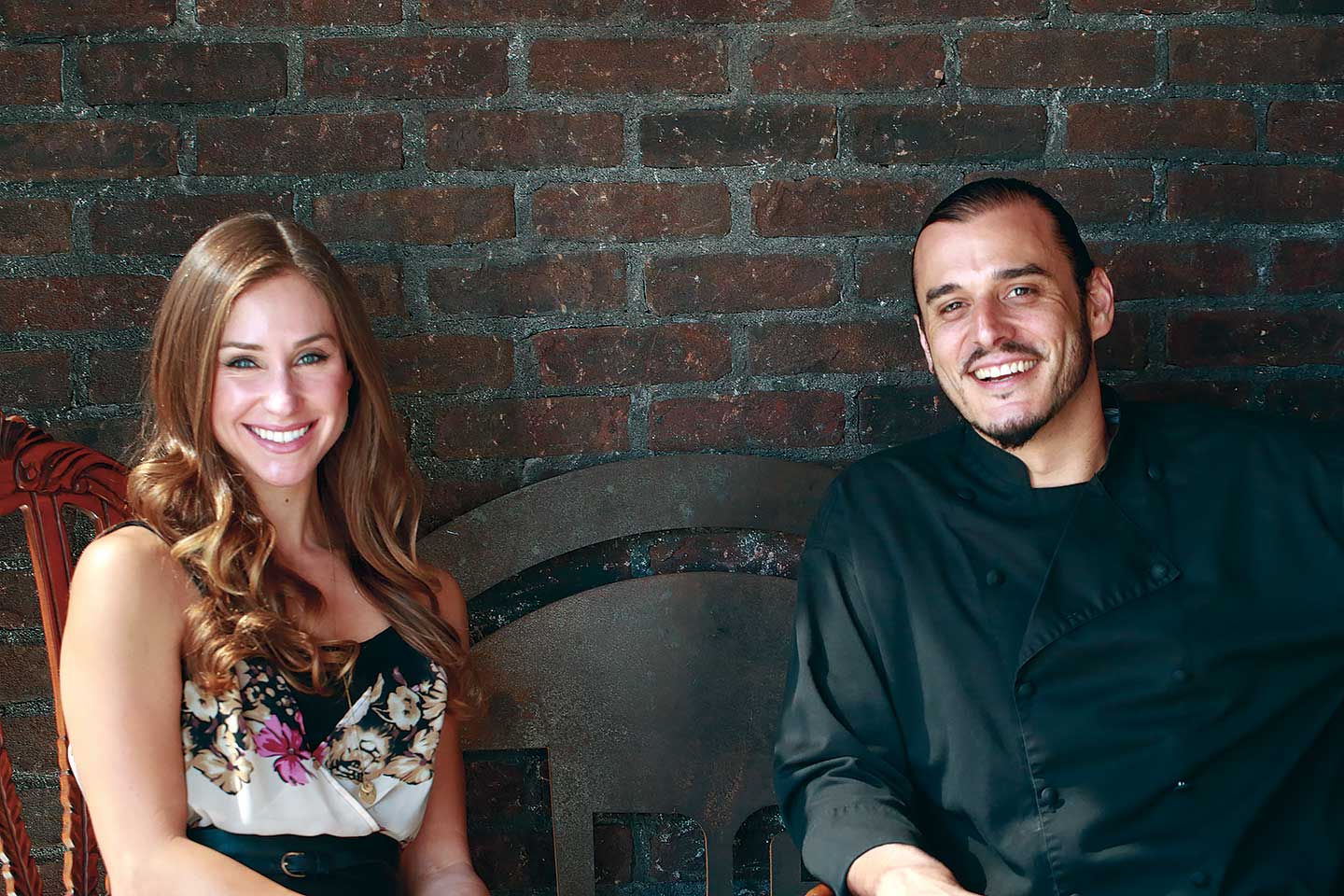 Restaurant customers these days have grown used to photo-happy bloggers cataloging every step of their meals. At ARC, it seems that everyone reaches for the camera phone, not to blog and brag but to record a memento of one of chef/co-owner Noah von Blöm’s wood-fired, gargantuan platings...