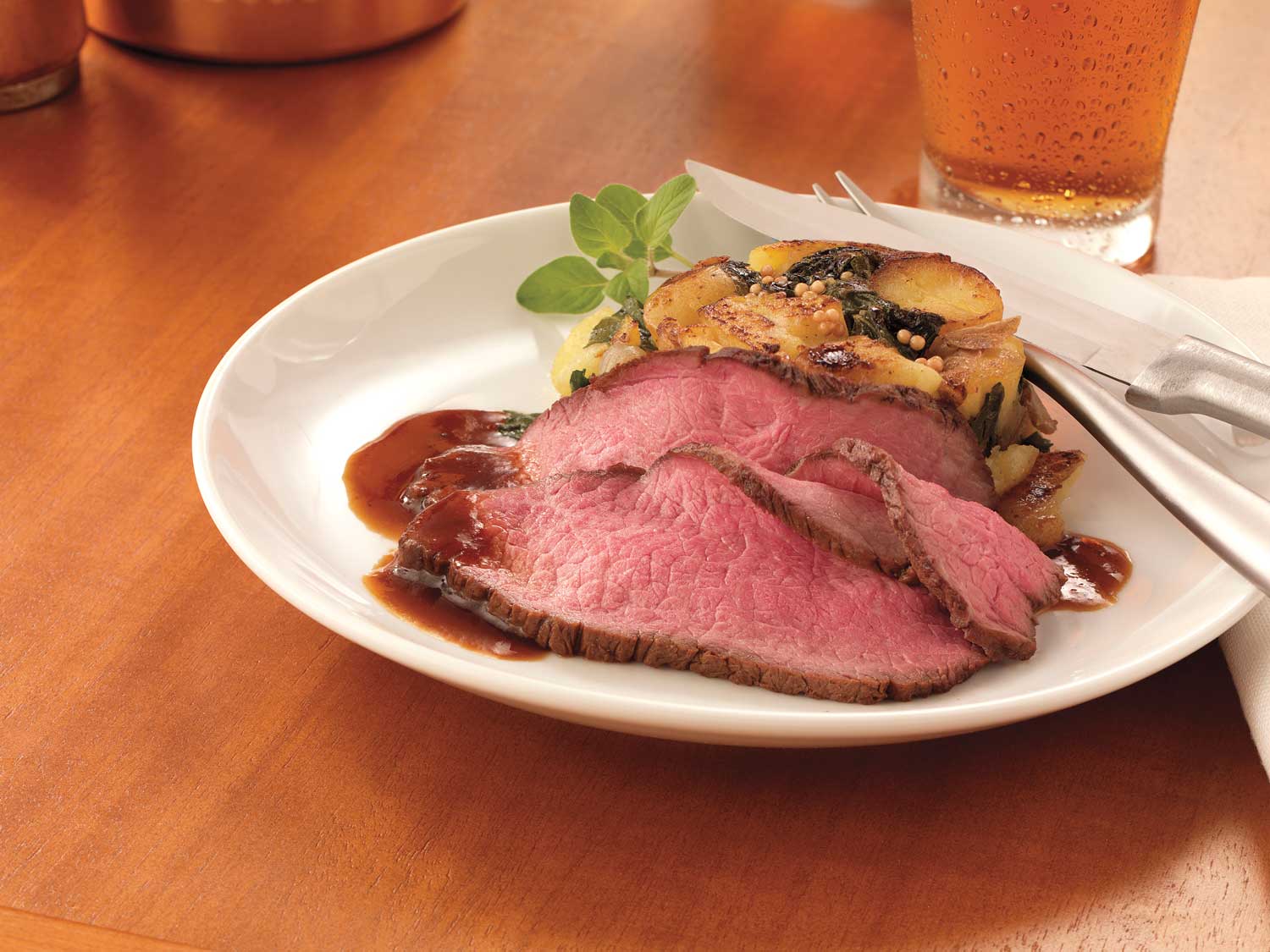 Stir all ingredients together and pour into a Ziploc food storage bag. Should be made on the day used.

Beef lovers, take note: The date 1855 is cause for celebration. That is the year that Gustavus Swift entered the beef business...