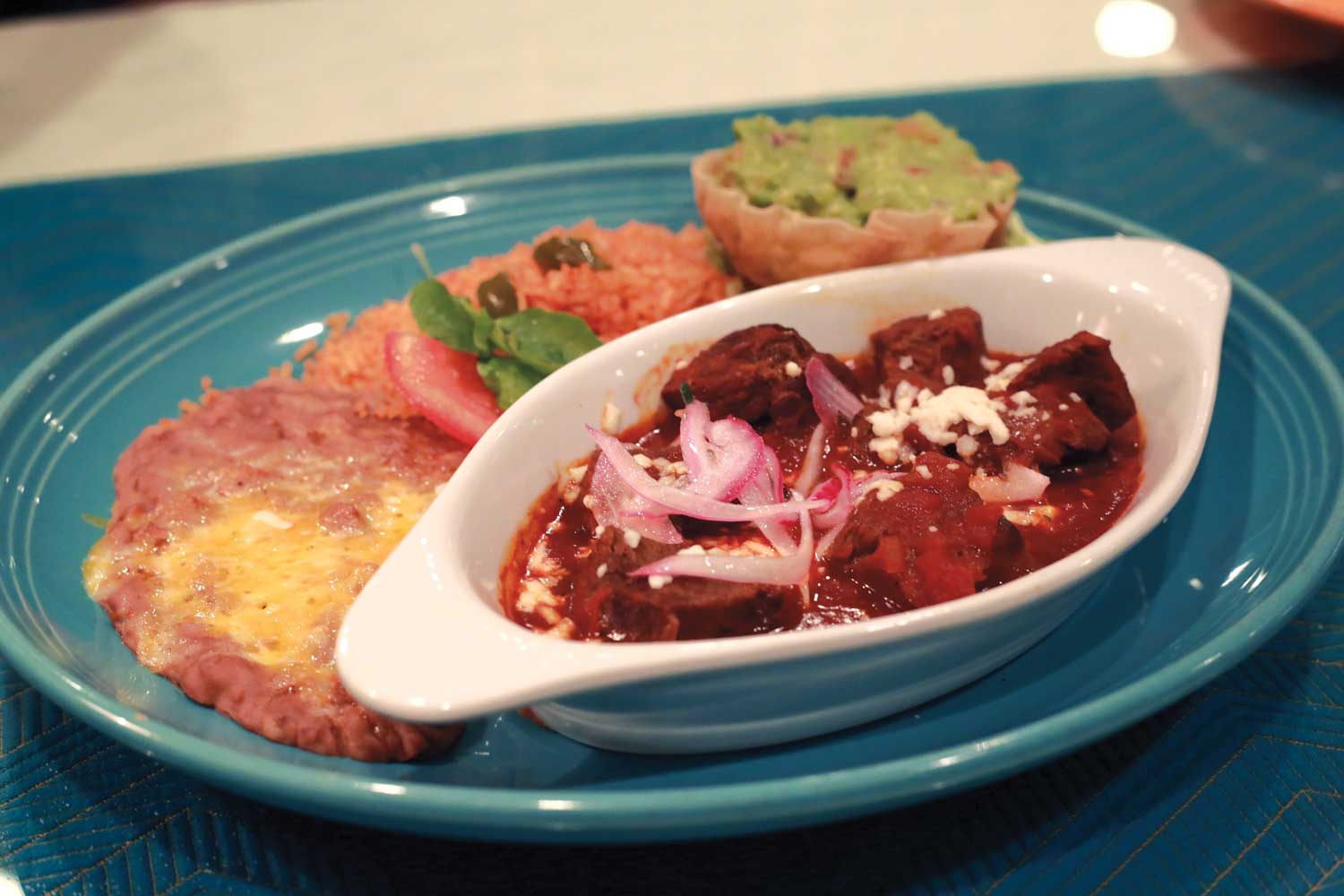 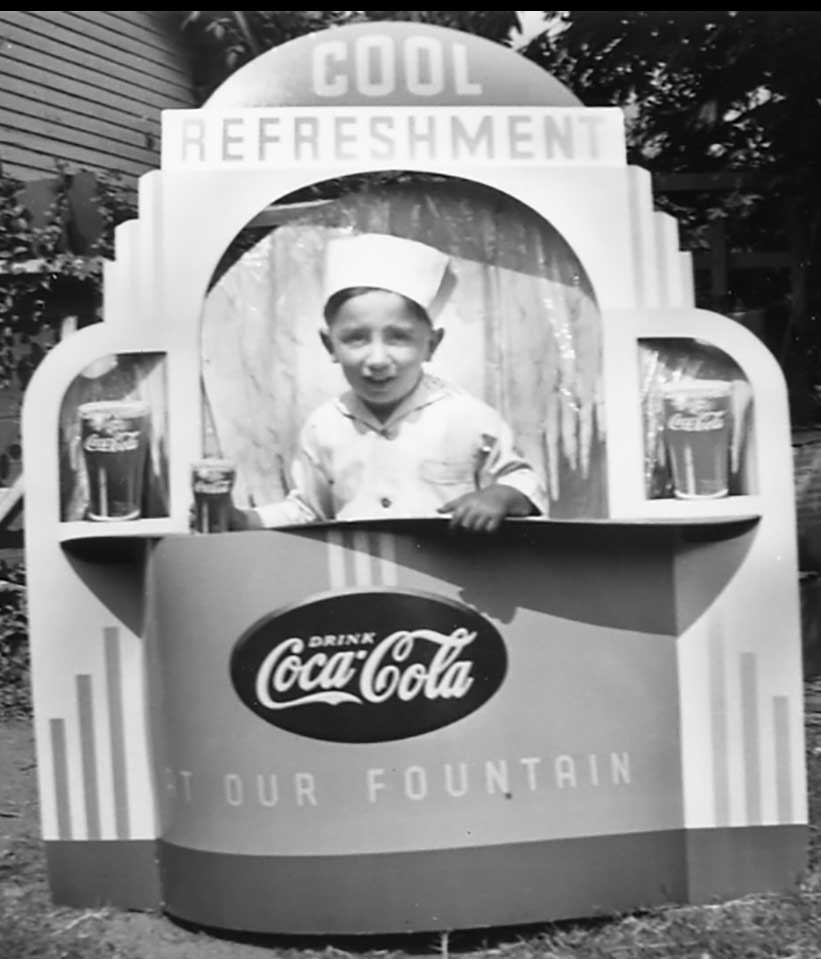 El Cholo has operated in Southern California for so many years that its original street address, at Broadway and Santa Barbara Avenue...

Whenever working with dried chiles, first remove the stems and seeds, as the seeds could make the sauce too hot and bitter. At El Cholo, we do not toast our chiles first; instead, we draw the flavor from the chiles by slowly simmering the sauces for several hours. Also, we recommend that cooks use a blender instead of a food processor to purée chile sauces, to achieve a smooth consistency. Traditional Mexican cooks would pulverize the dried chiles on a stone implement called a metate, but in modern kitchens, blenders handle the job once the sauce is cooked.