Cindy’s Restaurant in the Los Angeles neighborhood of Eagle Rock has been a convenient family dining destination since it opened in 1948. Locals like chefs Paul Rosenbluh and Monique King made the diner one of their family weekend destinations when their children were young.

Now Rosenbluh is the torchbearer to continue that family dining tradition for area residents and visitors alike. He and King purchased the restaurant in 2013, with a goal to bring acclaim to this long-standing corner of the Los Angeles restaurant scene. “It’s been here since 1948 and no one has heard of it. That tells you something,” Rosenbluh says.

Cindy’s is the third collaboration for the chefs, after meeting each other at Soul Kitchen, King’s restaurant in Chicago, then returning to King’s Southern California home and opening South Pasadena’s Firefly Bistro, which ended its 12-year run in December 2014.

This time around, the division of labor is simple, Rosenbluh says. “Monique is the Executive Chef at UCLA (University of California Los Angeles).” Cindy’s day-to-day operations rest on his shoulders, although his wife does pull shifts on weekends, he says, and the couple works together on the menu.

The restaurant’s Googie sign and décor nod to its start half a century ago. By the time Rosenbluh and King came along, Cindy’s had seen better days, Rosenbluh admits. So the first order of business was to put the restaurant back in tip-top shape. “It was in need of some love. The restaurant was on life support,” he claims.

Since the couple planned to continue to operate Cindy’s as a diner, “there was no point in changing the name,” Rosenbluh asserts. But that meant he had to answer to customers who predated him. “There’s a certain amount of people who hate us. We’re not the old Cindy’s. We’re ‘hipsters.’ There are other people who love us for it and tell us, ‘We’ve been coming here for 30 years and this is the first time we’ve had good food.’ You get a little bit of everything.”

Rosenbluh observes that the diner formula fits his interests now, but would not have before. “When you’re younger, you want to be the best chef in the world. At Firefly, we changed the menu every three months. We would have made more money with a more conservative menu, but we couldn’t do it then.”

Now, with three teenaged daughters and a mortgage, he admits, “You hit a comfort zone.”

Comfort is a relative term. Rosenbluh still takes the time to make his ingredients from scratch, like the house-cured Canadian bacon featured here. “I’ve made bacon out of every animal. Customers enjoyed the beef belly bacon a lot. Lamb (bacon) was such a strong flavor, I used it as a component,” he explains. “When we put the menu together for Cindy’s, I bought Canadian bacon at the beginning. Then I thought, why am I not doing this?” 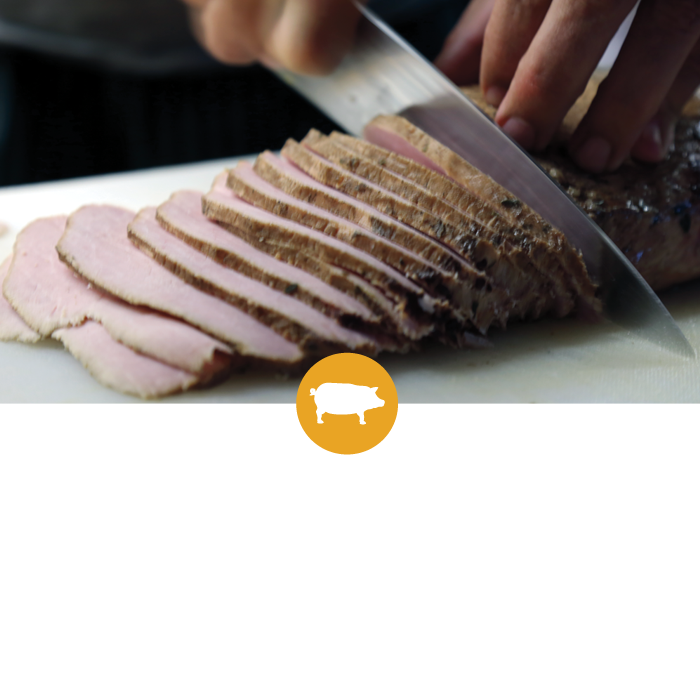 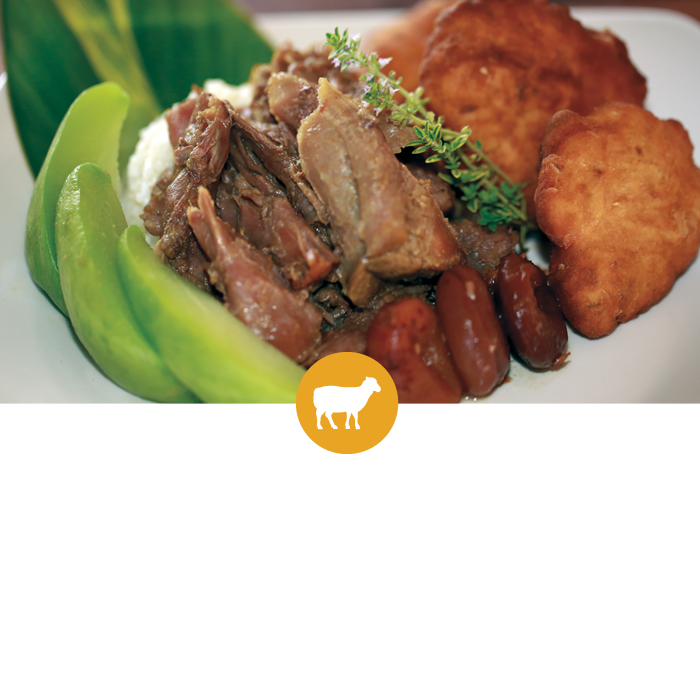