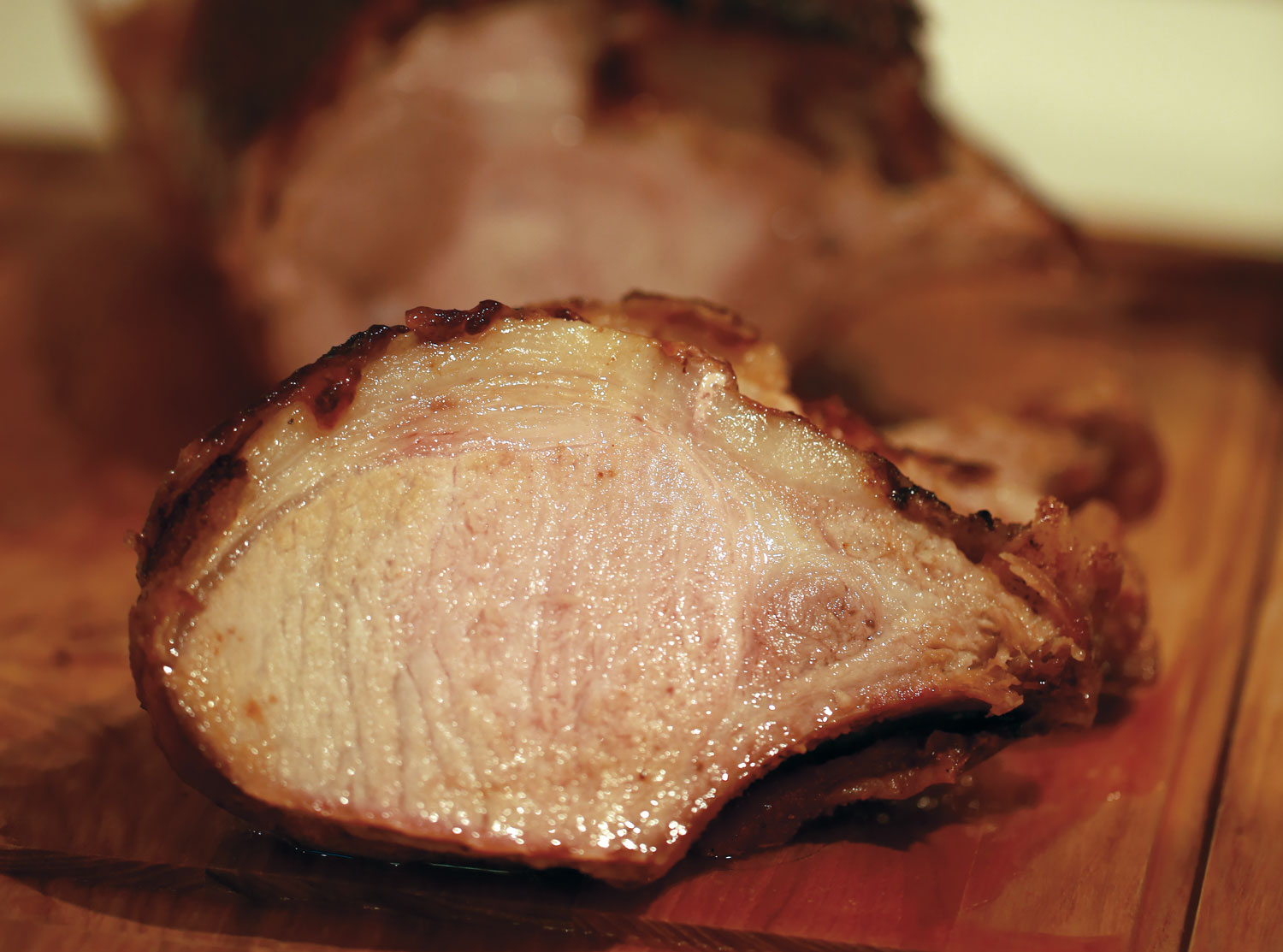 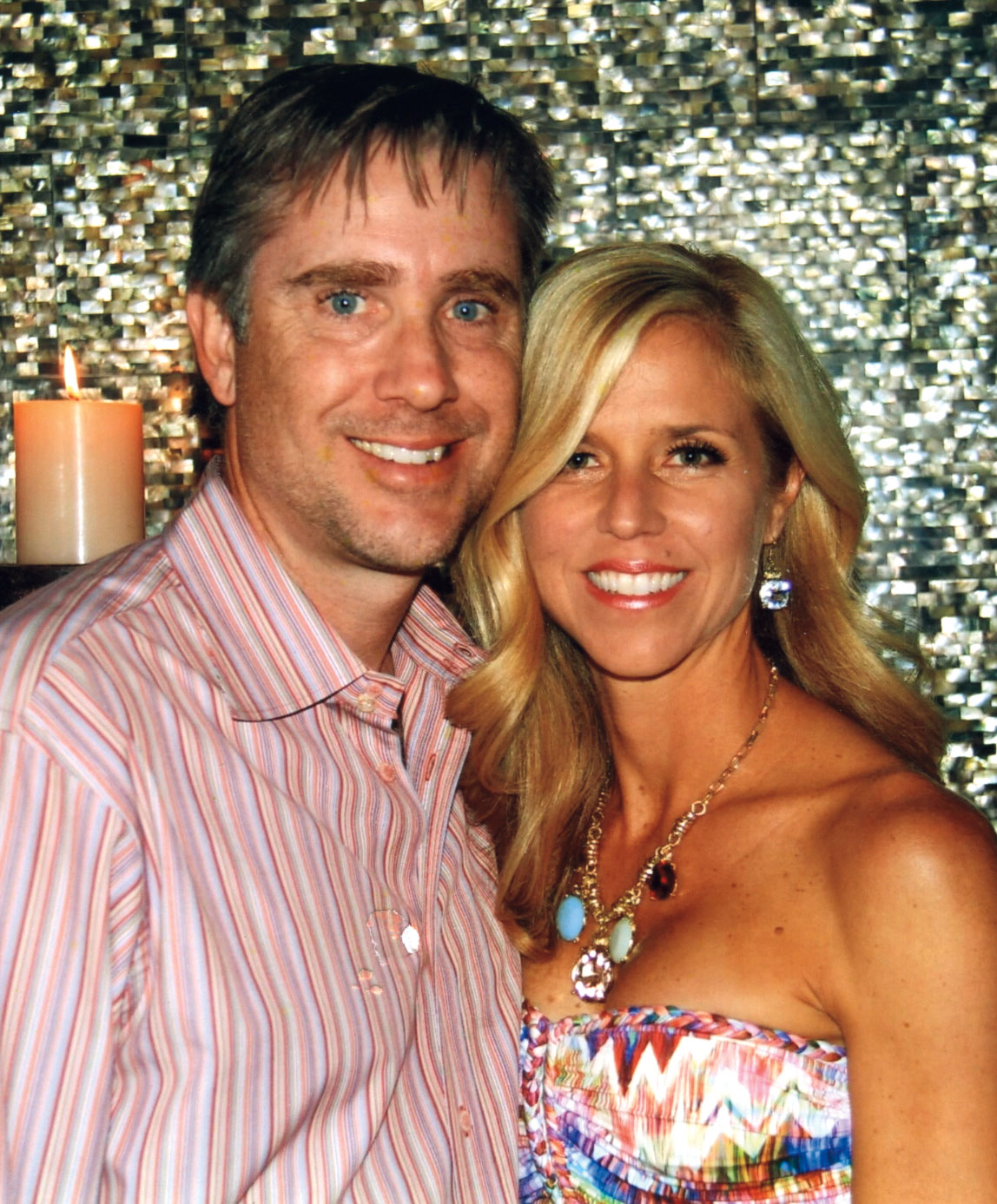 When we sample new products at the test kitchen, Jay Henderson is one of the first people to help with the cooking. He says it all started with his quest at age nine “to make a better macaroni and cheese. I learned from my Mom, she was always in the kitchen, cooking.” He admits he took Home Economics in seventh grade, but not for the food lessons: “There was probably a girl I liked in the class.”

Although wife Tawnya handles the kitchen chores most weekdays, the couple cooks together on weekends, Henderson says, and passes their culinary interest on to their son and daughter.

Jay contributed one of their family’s favorite roasts, a sweet-and-sour glazed, dry-aged, Duroc pork rack. For many years, pork did not have enough fat content to dry-age the meat, but recently, farming methods have allowed pork producers to go back to a favorite method to boost flavor.