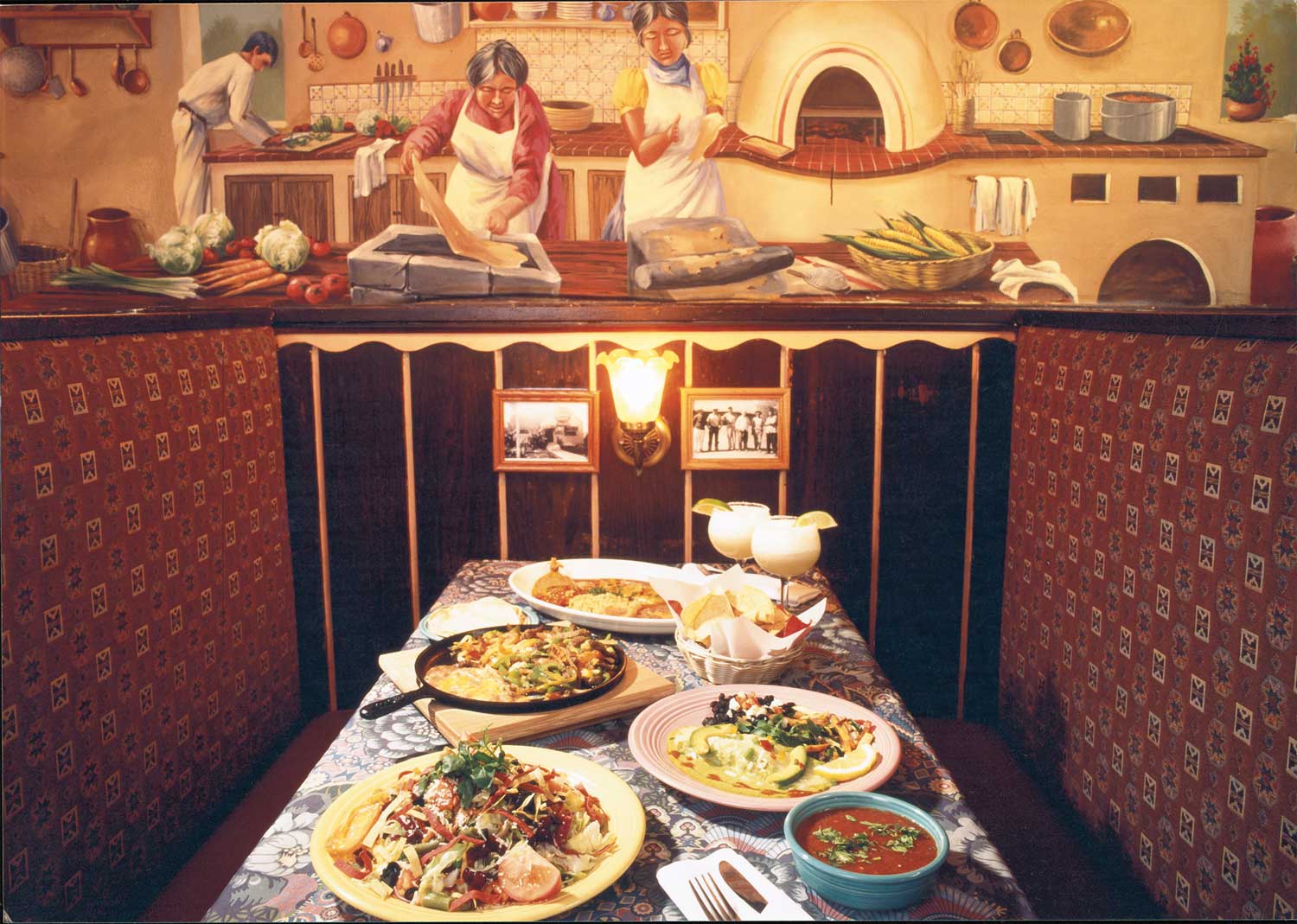 El Cholo has operated in Southern California for so many years that its original street address, at Broadway and Santa Barbara Avenue near the Coliseum in Los Angeles, no longer exists.

Begun as Sonora Café in 1923 by Alejandro and Rosa Borquez, the restaurant soon changed names after a customer left a doodle on his menu of a happy-go-lucky Mexican farm hand. The sketch, which the artist labeled El Cholo, appealed so much to Alejandro Borquez that he adopted the title for his business.

When people speak of El Cholo, however, they are most likely referring to the location at Western Avenue and 11th Street, begun by the Borquezes’ daughter, Aurelia, and son-in-law, George Salisbury, in 1927. That site has been a tradition for thousands of area families, as well as a de facto dinner hall for untold numbers of University of Southern California students. It also fostered area branches in Santa Monica, La Habra, Anaheim Hills and, most recently, Corona del Mar.

Ron Salisbury, the third-generation keeper of the flame at El Cholo, remembers when the staff hand-chipped ice for beverages—no ice machines in those days—among many other manual chores to complete before the restaurant opened. “I was looking at an old menu from 1953. It was so simple. I put it next to the menu today and I don’t even recognize it as El Cholo,” Salisbury confesses. “Today, we’re doing all these dishes and we can’t miss on any of them. We have to execute much better,” he notes.

As with any nonagenarian, El Cholo has many tales to tell from its eventful life. Whether the story refers to famous customers like actor Jack Nicholson or musician Nat “King” Cole, or to menu items like the rice-and-bean paired “combo” entrees made popular at the site and now a standard at other Mexican restaurants, they all mix into the rich history of this venerable restaurant.

For Salisbury, the secret to longevity comes from the lessons his parents taught him. “You spare no detail. You always do the best you can and price it fairly,” he explains, adding, “and you’re not too good to do every job in the restaurant.” To that end, Salisbury has been known to send the dish person home and assign a server or cook to the task, so that all staff members appreciate each other’s hard work.

The core of El Cholo’s menu is the enchilada-anchored combination plates, paired with tacos, tamales or the restaurant’s Sonoran-style egg-battered chile relleno. To suit contemporary tastes, the locations have recently added fish tacos as well as filet mignon tacos, which won a nationally televised taco competition. Other new additions include tableside guacamole—“it blows everything away, everyone shares that,” Salisbury says--and beef barbecue tacos made from a recipe created by Salisbury’s close friend, legendary pitcher Nolan Ryan.

The chili colorado featured here has been on the menu since Day One, along with the enchilada combinations and the Sonoran enchilada, a stacked affair topped with a fried egg.

The dish Salisbury always returns to, though, is the cheese enchilada, a simple mix of marinated onions and aged Cheddar cheese, wrapped in a corn tortilla and tucked under a generous ladle of the house-made enchilada sauce. He admits “it’s nostalgic. My mother served the first enchilada served at El Cholo.”

El Cholo’s sister restaurant is The Cannery in Newport Beach. 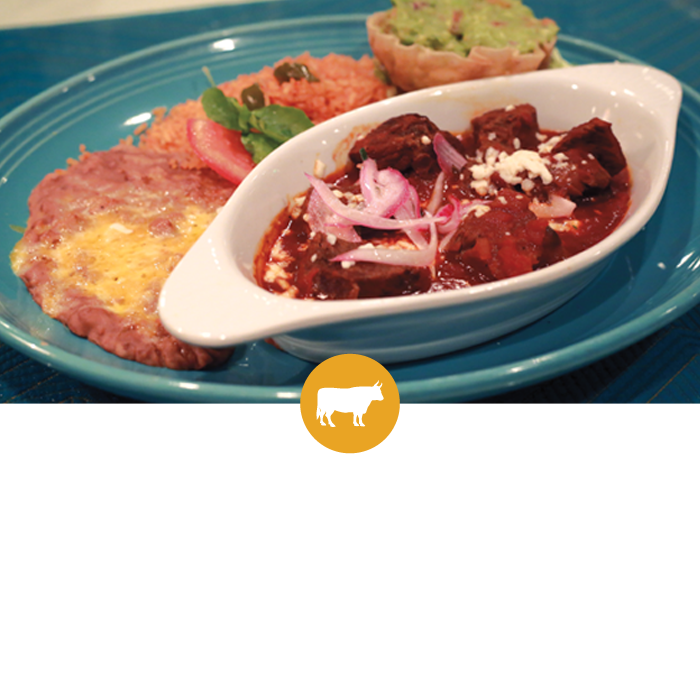