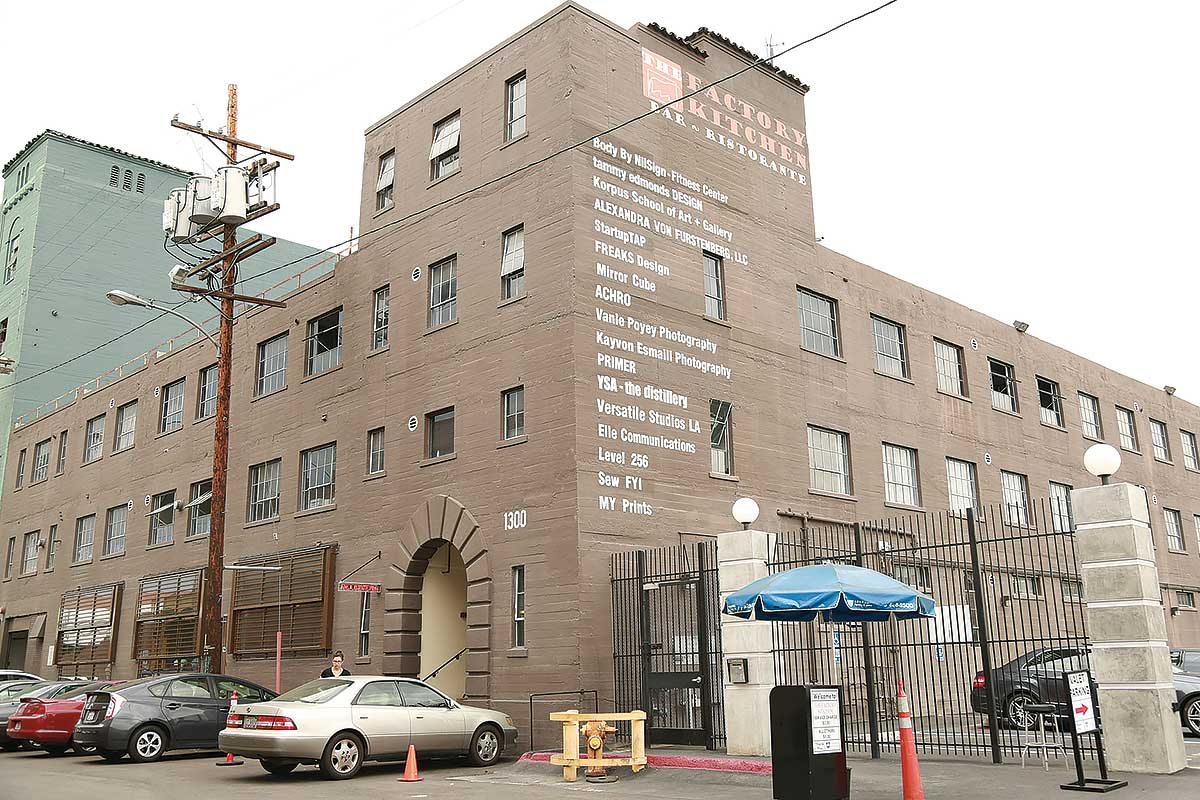 For restaurant explorers, downtown Los Angeles has become a rewarding treasure hunt over the past decade, full of eureka moments scattered across the city center’s six-mile span.

One such find is Factory Place, a mixed commercial and residential development alongside the produce markets, where seminal Southern California chef Angelo Auriana has based his growing family of restaurants. Partnered with operations maestro Matteo Ferdinandi, Auriana began with the Factory Kitchen, where his skill with pasta is on full display.

To experience the refined sauces and intricate noodle preparations, one would think the Factory Kitchen was years in the planning. In fact, the concept was a stop-gap measure when the partners’ ideal space at Factory Place needed two additional years to construct.

“It was heartbreaking,” Auriana recalls. Fortunately, there was a Plan B. “The landlord said, ‘I’m going to throw you a curveball.’ It was this space. So we made a concept of eating in the kitchen, a home-style scenario where everybody can see each other and there is a relaxed feeling.” The Factory Kitchen opened to crowds and acclaim in late 2013.

The restaurant marked a homecoming for the chef who helped define Italian cuisine in America, when he worked with Piero Selvaggio to place Valentino in Santa Monica, Calif., on the culinary map. Then, because of family reasons, Auriana decamped for Northern California in 2002 to operate his own restaurant, Masque, in El Dorado County, before crafting the Italian hybrid bar/restaurant Ristobar for colleague Gary Rulli in San Francisco. When Ferdinandi called with a serious partnership offer, Auriana headed back to L.A.

“Living in Los Angeles, then coming back after 10 years and opening the restaurant, I developed a loyalty and a sense of belonging to Los Angeles, more than Italy,” Auriana discloses.

His followers have reciprocated. In spite of the notorious area traffic, they cross town to share a casual, comfortable meal at the Factory Kitchen. “We see a lot of customers from Valentino. It’s a rewarding relationship. People do remember and recognize us,” he says.

Residents of Factory Place and business people who work downtown have also become regulars. The daily-changing menu keeps their attention, although some items, like the silky Ligurian pesto on handkerchief pasta called mandilli di seta, have been permanent fixtures. So have the casonzei, pasta packets stuffed with veal, pork and sausage and served in brown butter that, like Auriana, hail from Bergamo in Northern Italy.

“The first time I left home, I worked for Genovese owners of a hotel. The mother would tell everyone to get out of the kitchen so she could make pesto. At fifteen, I thought, ‘If I can make pesto, I can be a chef,’” Auriana reminisces with a laugh.

Inspired by Italian-American luminary and New York restaurateur Tony May, Auriana came to the States in the early 1980s, where he was hired by Selvaggio to open his cutting-edge small-plate restaurant, Primi. Within nine months, Auriana was the chef of Primi’s big brother, Valentino.

In the three decades since he took the helm, Auriana has inspired many careers.  “If I can educate a few people who become chefs, I’m happy. It’s a legacy. It’s super cool to see a person continue on,” he states.

Mirko Paderno would be one of those chefs.

An alumnus of the Valentino school, Paderno returned to work with Auriana, but not at the Factory Kitchen. Remember the original space Ferdinandi and Auriana chose? Eventually cleared for construction, the site now houses Officine Brera, the partners’ second concept, an Italian grill and risotto bar. The name translates to Brera Workshop, evoking the popular Brera arts district in Milan, Italy. Paderno, a native of Milan, is its chef de cuisine.

With nearly double the space of the Factory Kitchen, the partners have expanded their offerings with a patio, a private dining room and an expanded menu. But the concept of the family table continues, with Brera listing specialties from the wood-fired oven and grill to share. The unpretentious, industrial feel of the space also carries over.

In addition, the second concept echoes the first in its straightforward approach. “Our style of cooking is very basic,” Auriana says, adding, “I’m not trying to impress anybody with 17 layers of flavors. I want to create balance.”

“The beauty of this place is that it was industrial, now it’s residential but it still has industrial possibilities. So you can live next door and have your (coffee) roasting house here. It’s super cool,” the chef enthuses.

The partners’ patience paid off with one final bonus: the second location’s proximity. “It’s 150 steps away. I counted,” Auriana says with a smile.

To recreate the family meal atmosphere of Auriana’s restaurants at home, he has included a recipe for peposo di cinghiale, a slow-simmered pork stew that is perfect for cooler nights. The team at the Factory Kitchen makes its own pappardelle, but the broad noodle, which will soak up the rich sauce of the stew, can be found at many groceries and at Italian markets. 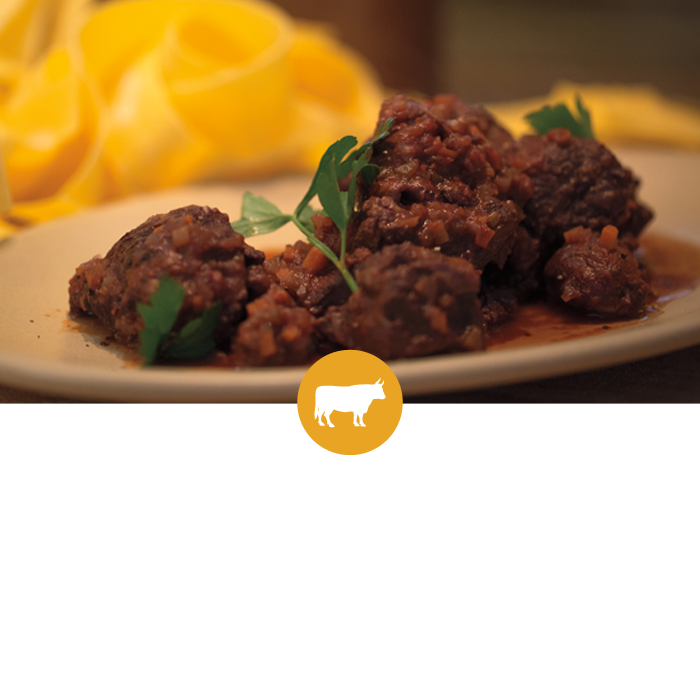