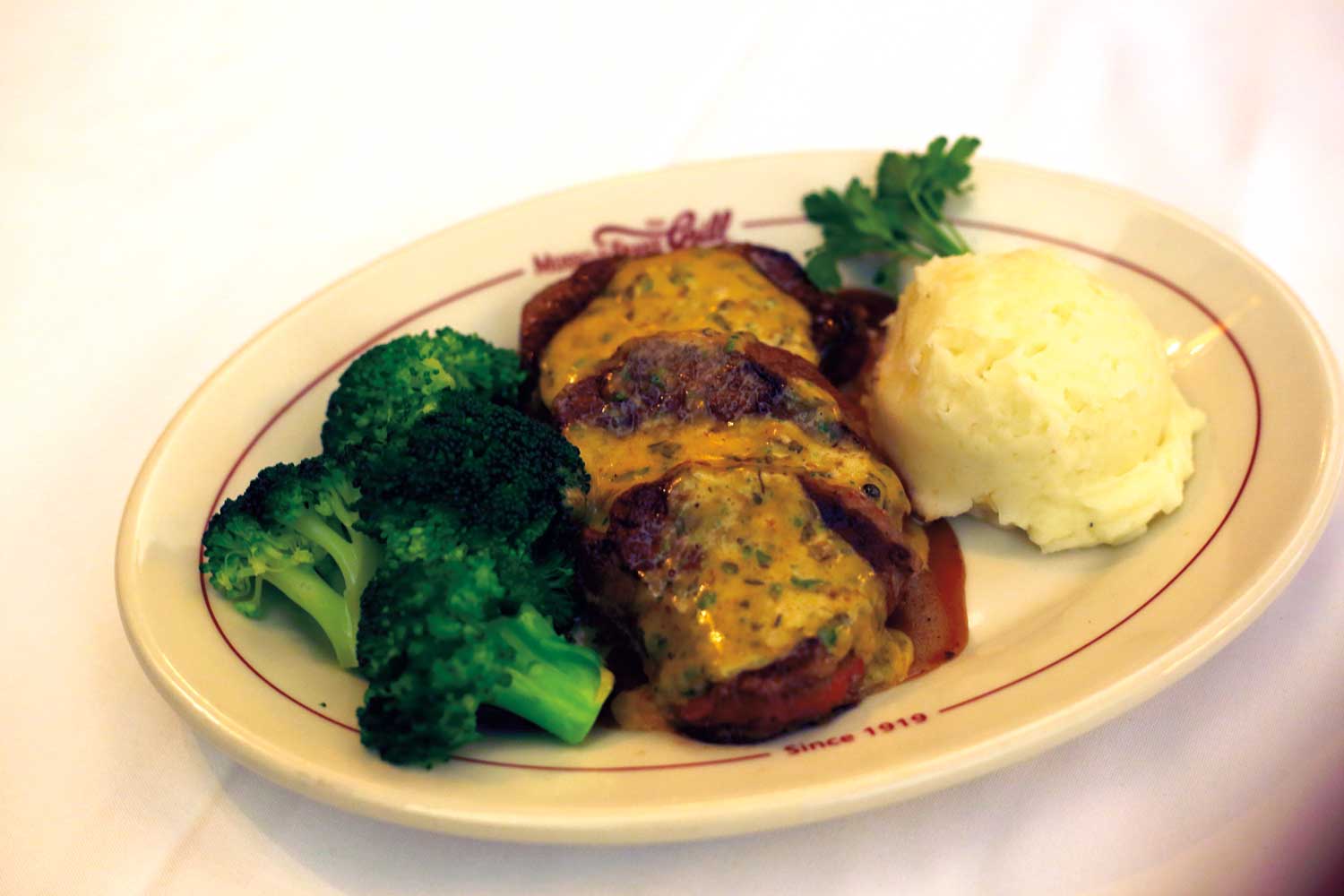 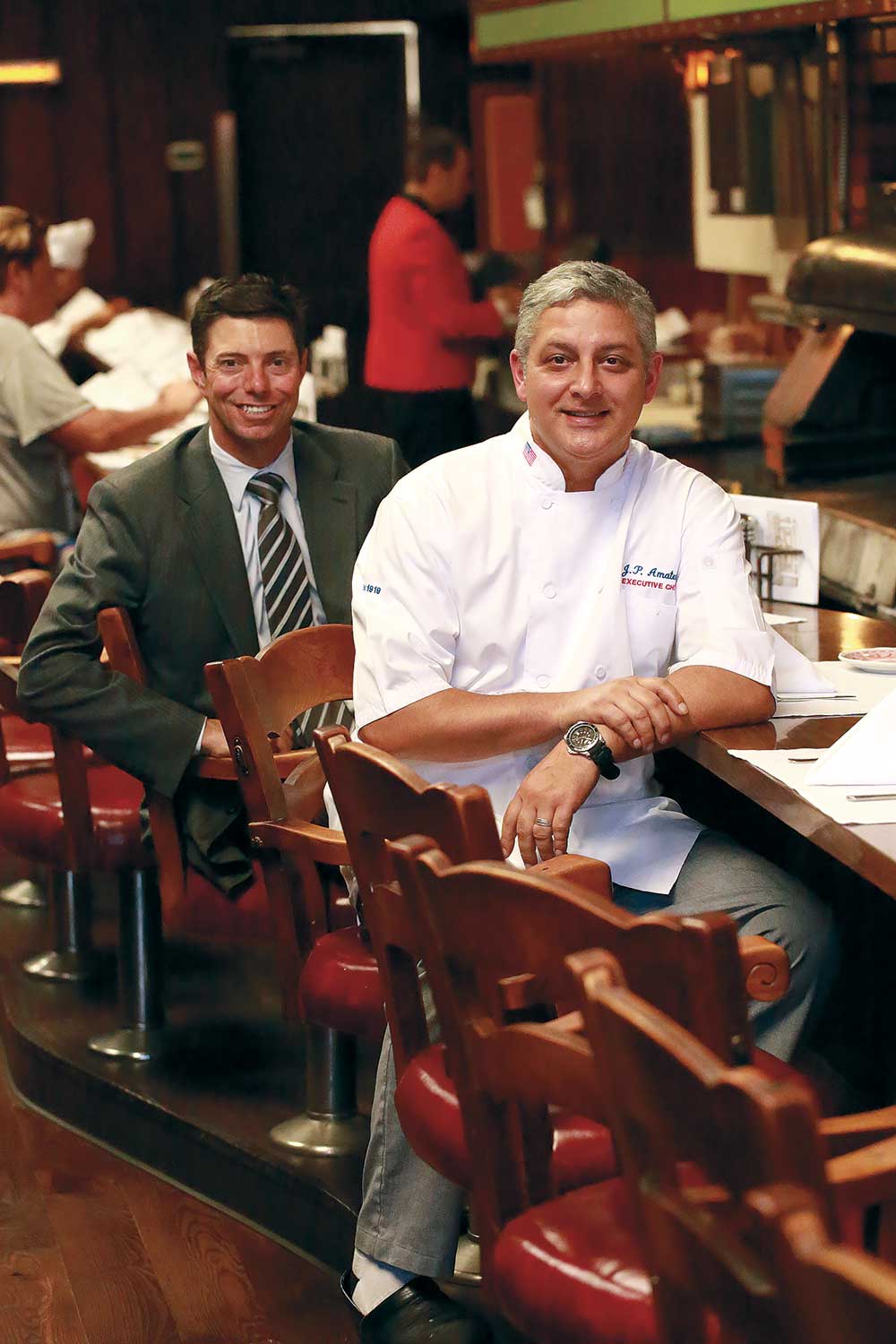 The Musso & Frank Grill may be the oldest restaurant in Hollywood, but the near centenarian is by no means growing old...