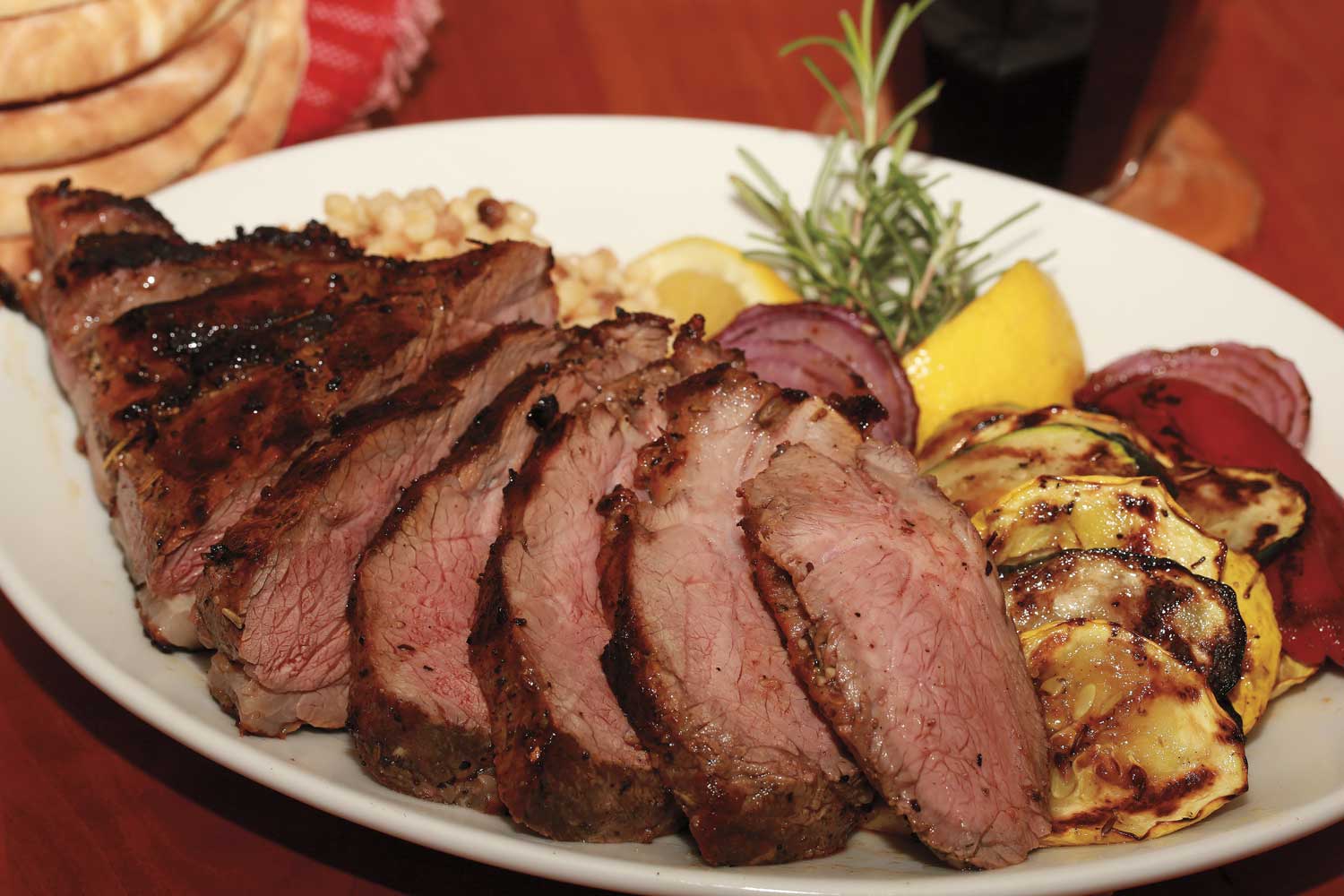 *If your butcher only sells bone-in legs of lamb, see How to Debone a Leg of Lamb 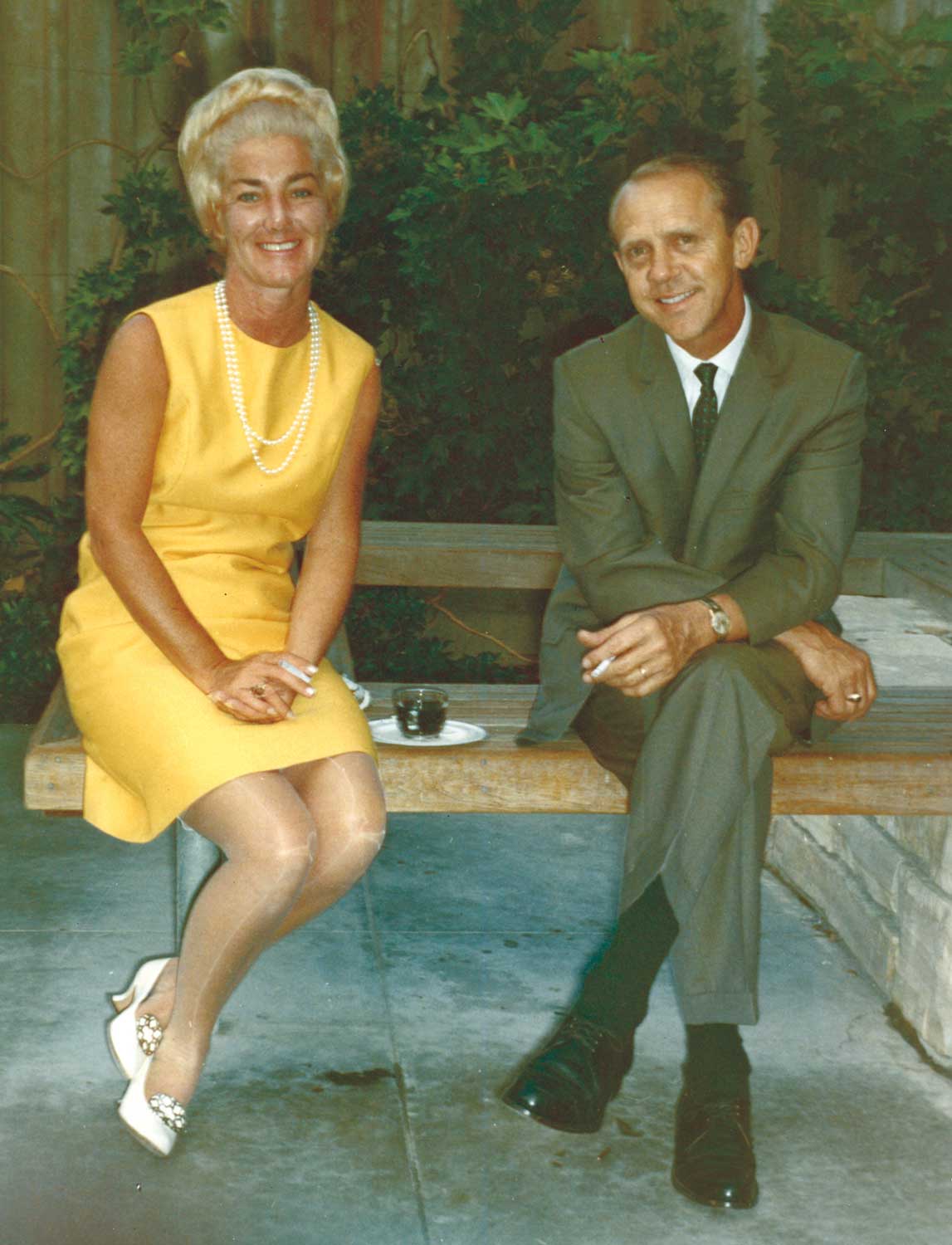 Carl and his Bulgarian immigrant father, Nick “Papa Nick” Nickoloff, were the epitomes of the American dream, self-made entrepreneurs whose Long Beach coffee shop, Nik’s, was the de facto dining room for the McDonnell Douglas Company. The family partnership continued with Claim Jumper, which Carl and Craig opened in Los Alamitos, Calif., in 1977 (see note). When the menu at the original restaurant stated homemade cherries jubilee, it was true; Rae made those and the restaurant’s brandied fruits at home.

“When I talk to other guys my age who worked with their dads, we all share the same regret. We never took enough time to say thank you for the lessons we learned at our fathers’ sides,” Craig Nickoloff says, adding, “Every day I go to work, I think about what my dad would do. This book is one way to express my gratitude to him.”

Almost daily at Nik’s, Papa Nick would bring in sweet peppers from his garden and ask his grandson to grill them for supper. This lamb leg would pair nicely with those peppers.