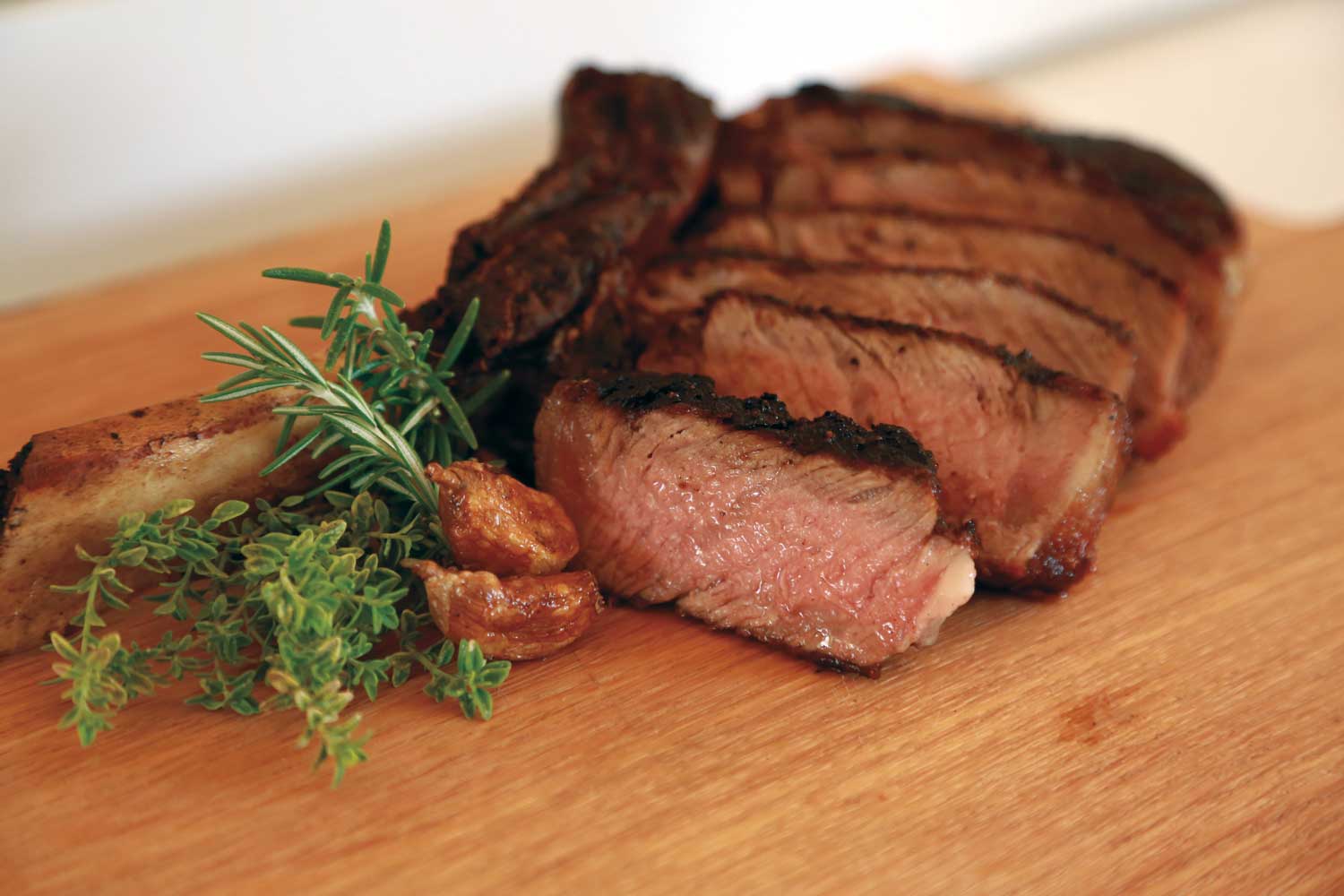 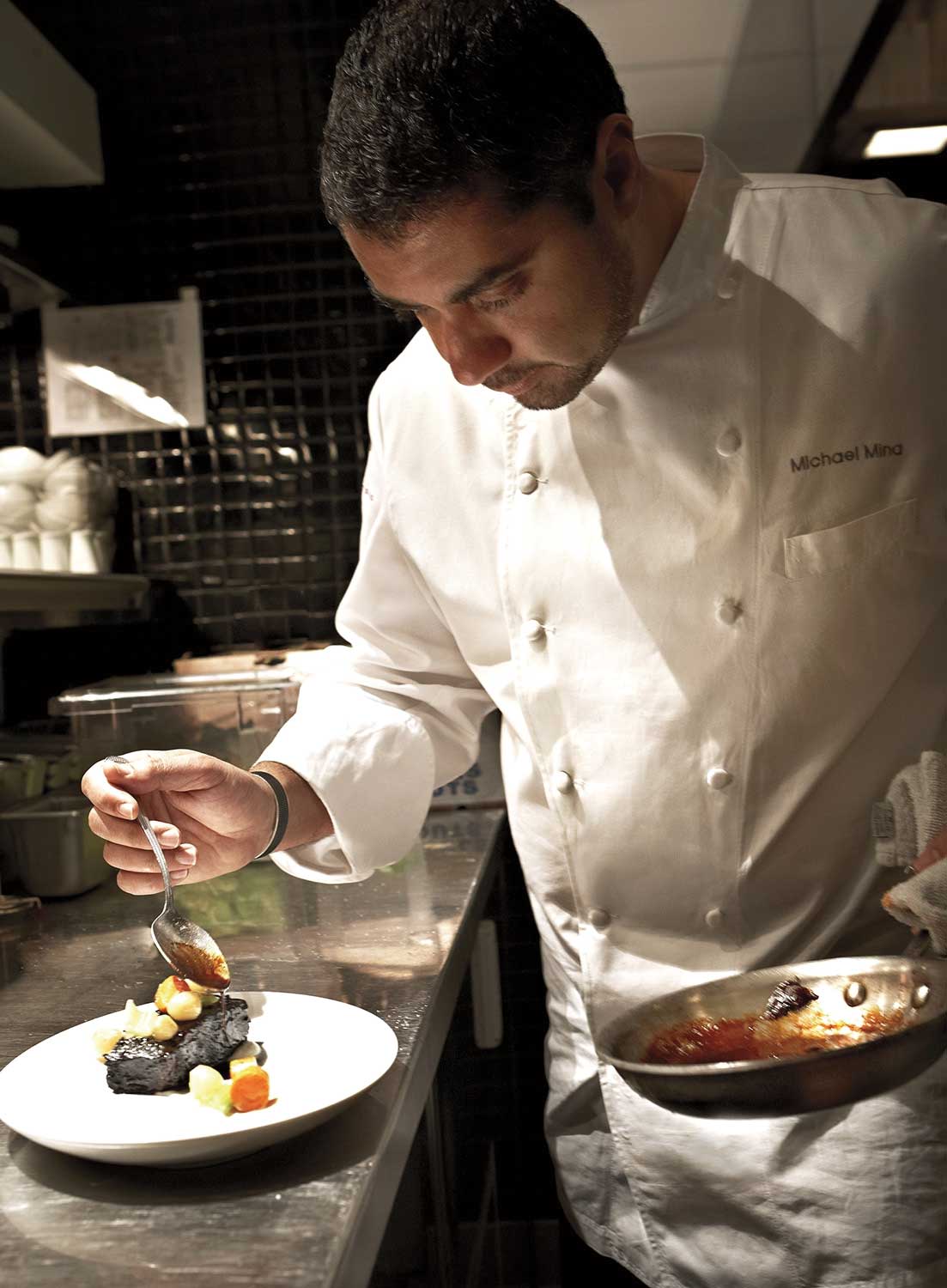 For talented chef Michael Mina, the creativity never seems to end. With 27 restaurants and bars in 13 American cities, including a test kitchen opened in the summer of 2015 in San Francisco, Mina and his team continue on their expansive roll...