HIS AND HERS LEFTOVER STEAK 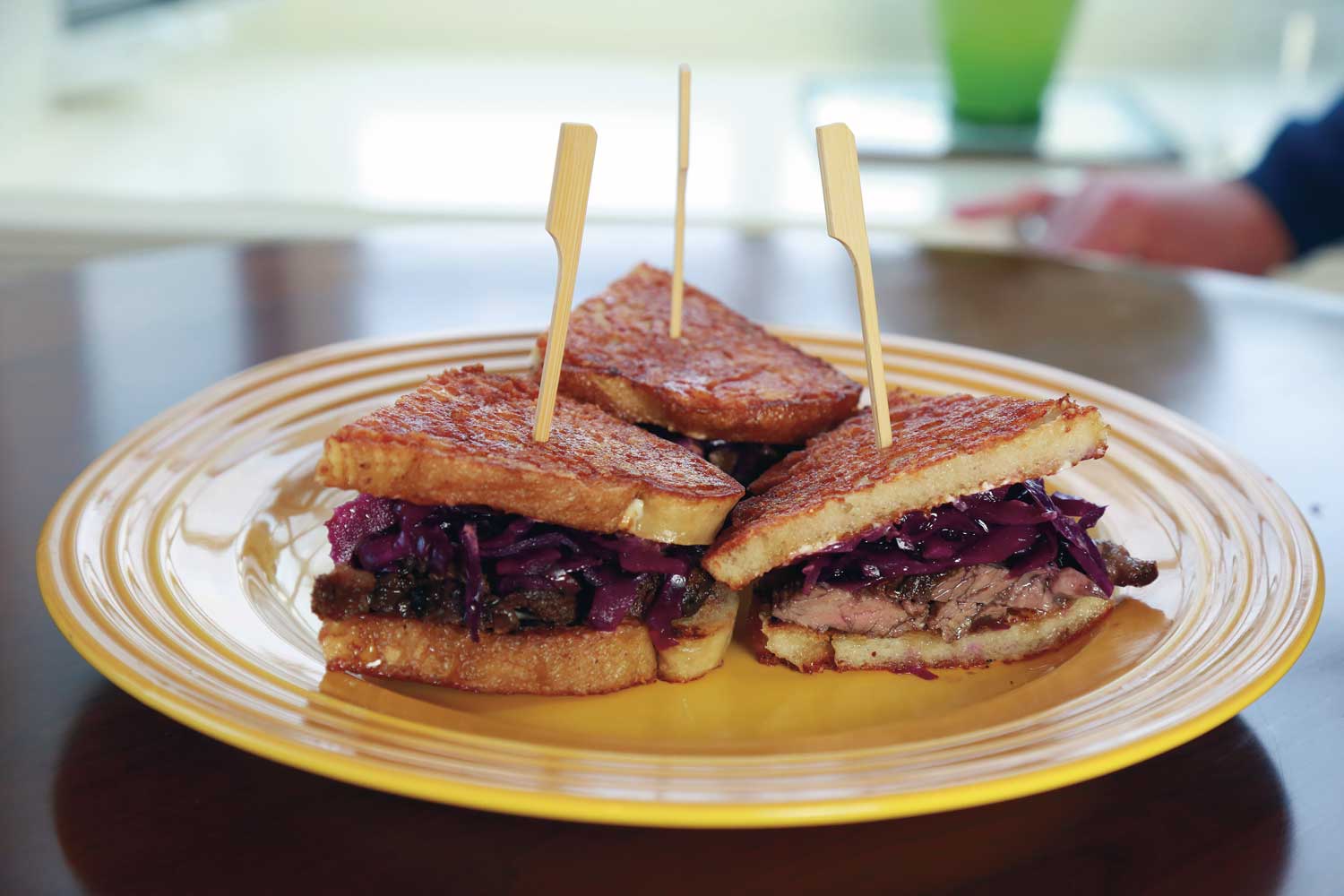 *If you do not live near a Clearman’s North Woods, we include a recipe to make a similar salad at home. 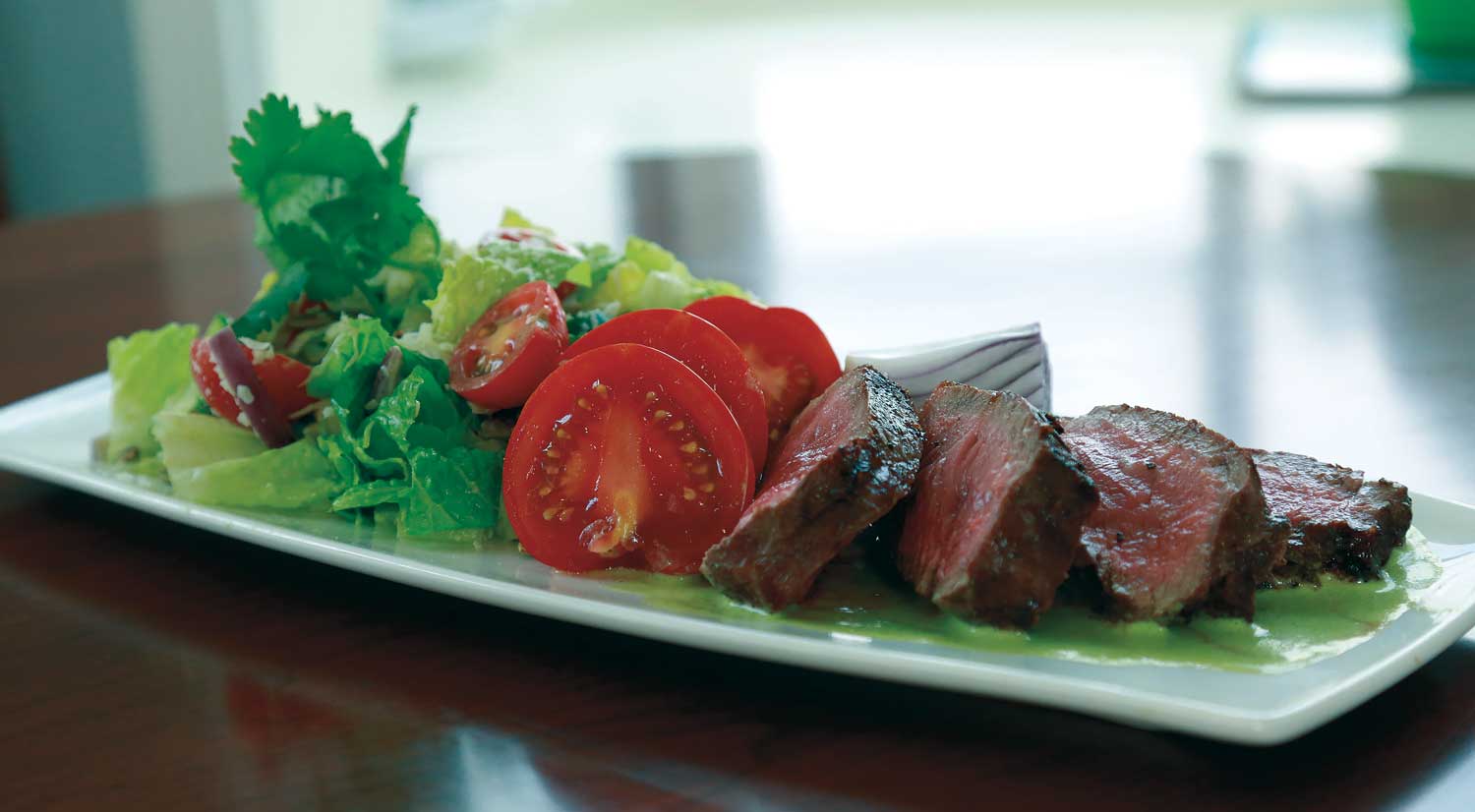 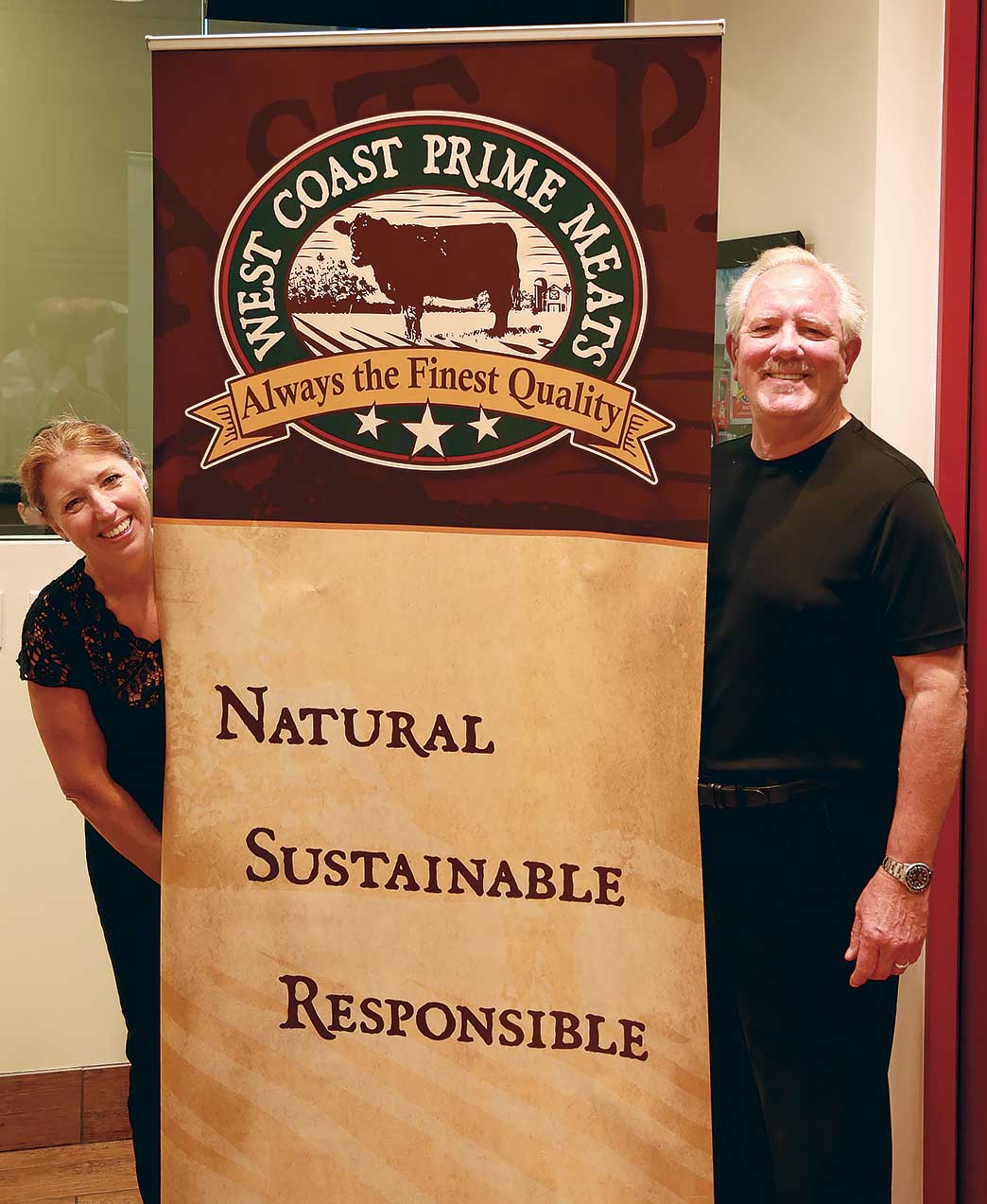 Once upon a time, Craig and Amy Nickoloff would go out to eat and each order a steak. Those were the days. Now they’re able to finish about half a steak, but often they don’t want to order the same cut, so they bring home leftovers. Some might actually accuse them of ordering extra-large steaks to make sure they have enough to use the next day. Here’s what they do with the leftovers, typically a bone-in rib chop for the sandwich and a filet for the salad.