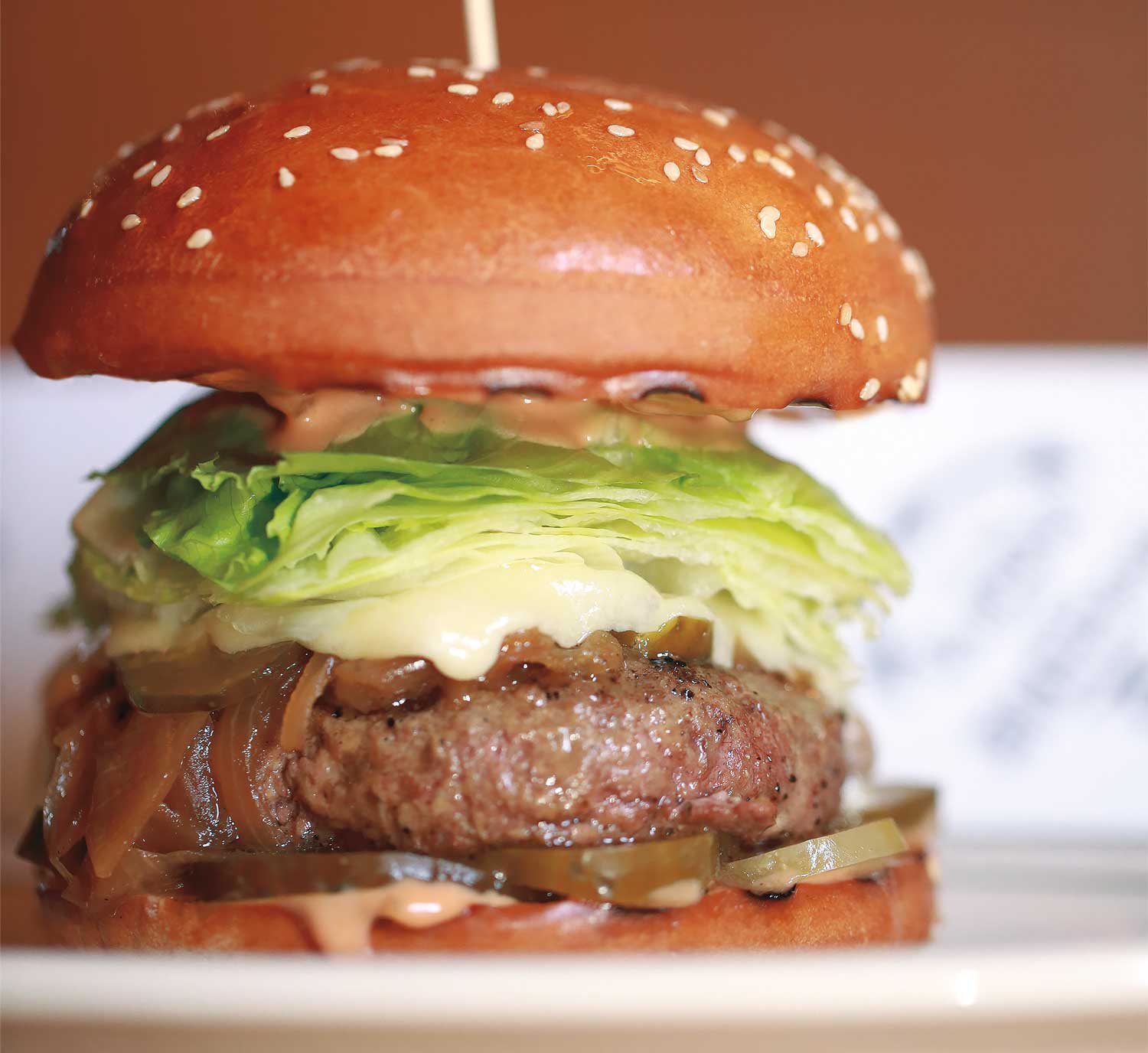 *We use a proprietary beef blend for our patties. To get similar results at home, choose ground beef with no less than 20 percent fat content.

Chef's Tip: House-made pickles are one item that sets this burger apart. You will need to make them up to a month in advance.

Bacon Lover's Note: For the Bacon Hook Burger, cook eight slices of Nueske’s Apple Wood Smoked Bacon until crisp, then place two slices per burger on top of the cheese. 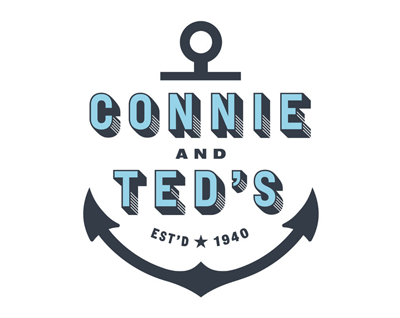 Connie and Ted’s began as a casual conversation at a charity event between two avid fishermen who also happened to be restaurateurs...