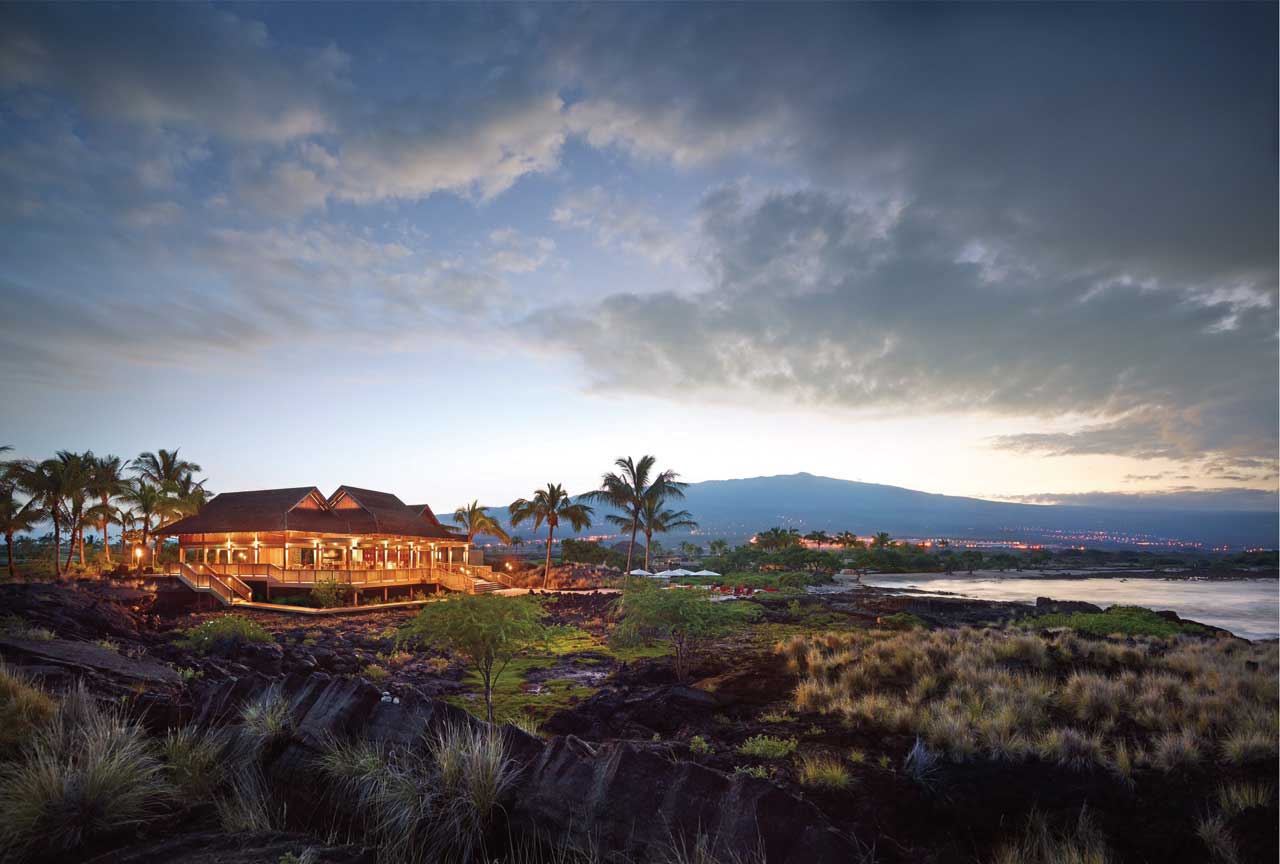 Consider yourself lucky: Most people who experience Patrick Heymann’s food pay much more than the price of a cookbook for the privilege.

That’s because Heymann spends most of his days catering to the 115 members of Kohanaiki, where he is executive chef. The private residential community, situated on a spectacular strip of the Kona Coast of Hawaii’s Big Island, is the epitomal island getaway. Membership is by invitation only.

“Kohanaiki is like no other place on earth,” confides Heymann, adding, “There are no limits on anything we do.”

That is not an empty boast. Heymann, who grew up in Minnesota, has literally cooked around the world.

“I got the bug to travel when I was working in Minnesota. I wanted to go to New York to go to school. Back in the eighties, everybody talked about the Culinary Institute of America,” he says. That led him to his first Big Island stage for his CIA externship, at the Hyatt Regency Waikoloa, under the guidance of Swiss chef René Mettler

“Chef told me, if I need to expand my horizons, go to Switzerland,” Heymann says. So off he went to Zurich, later to Tokyo, where he met his wife, and on to several postings in the United States.

In between, he would return to work in Kona. Now he shares his love of the island with his family, including a miniature Dachshund. “They all speak Japanese, even the dog,” he sighs. At Kohanaiki, the menu, Heymann says, is based on what members like. “It’s a very active community, with a high level of attention to fitness,” he explains, saying, “it is a healthier style of cuisine.”

To satisfy his membership, Heymann has access to a two-acre farm managed by the property. “On the farm, we grow citrus, papayas, mangos, dragonfruit, eggplant, bell peppers, Hawaiian sweet potatoes, Okinawan spinach,“ he lists, saying, “It’s spectacular.” The only drawback is that the area is too hot for delicate greens and herbs; the farm does not put up shade tents because that would block the ocean views, Heymann explains.

Even with the farm at hand, he imports produce when necessary and brings in his beef, pork and lamb from the states. Hawaiian seafood is hard to beat, so he uses almost all local fish, except for New Zealand king salmon, he says.

“Everybody talks about locally sourced. I don’t think a lot of chefs really understand the meaning,” he asserts, noting, “My philosophy is that I don’t care where it comes from as long as it’s the best.”

If Heymann is partial to Mainland meats, it’s understandable. He spent four years as the in-house chef for Brandt Beef in Imperial County, Calif. “I learned almost everything I know about beef at Brandt. Even coming out of the Midwest and a great cooking school, I was surprised at how little I knew. My cooks think I’m the beef guru,” he jokes.

Heymann shares a recipe his wife taught him that is one of Kohanaiki’s most popular dishes. "The tonkatsu always sells big-time. It’s something we make at home, too, it’s my kids’ favorite,“ he claims. 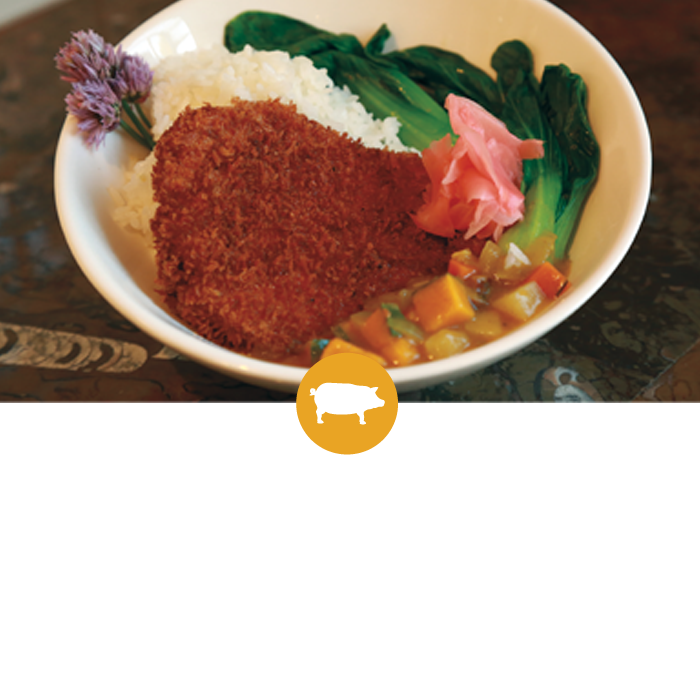