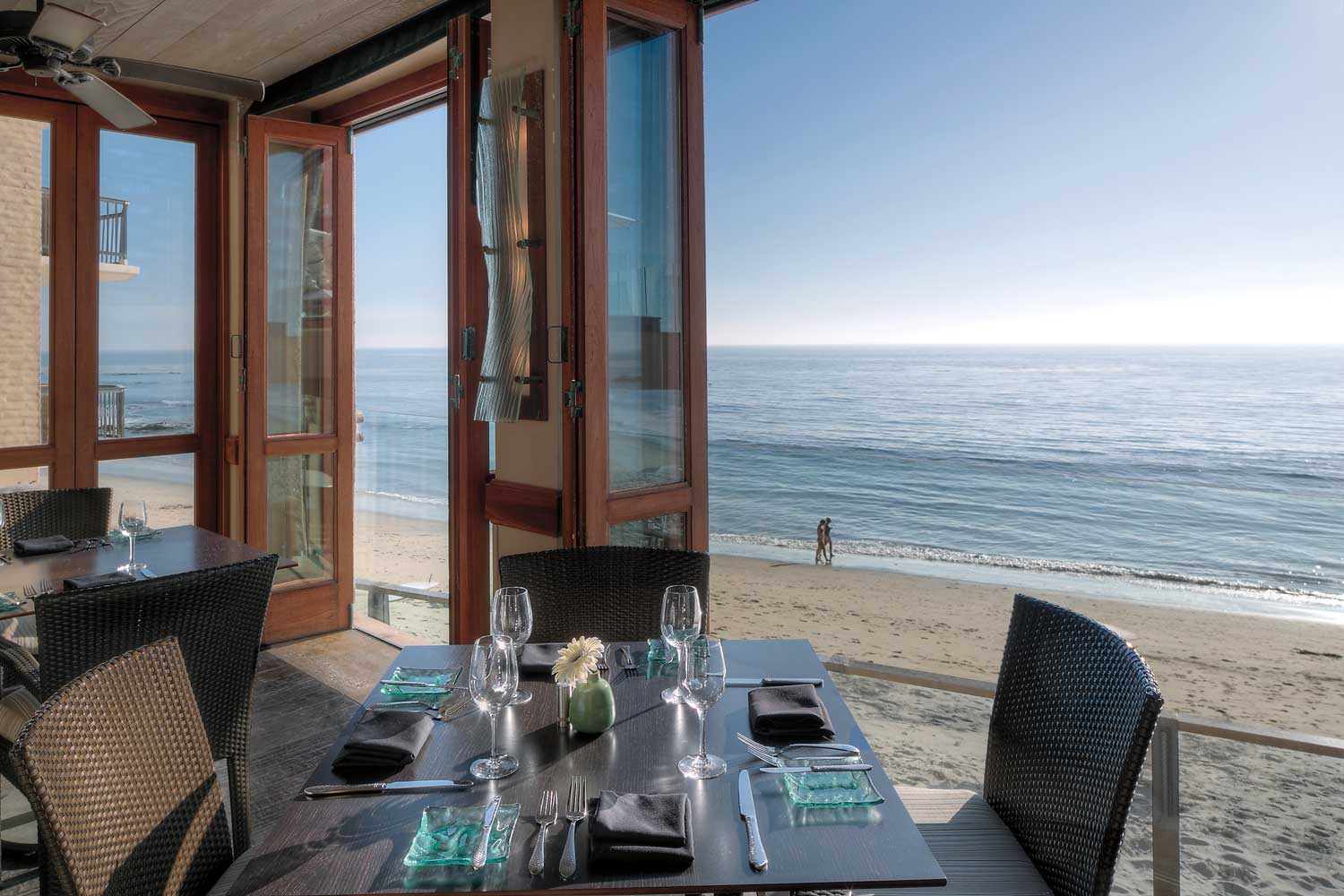 The Surf & Sand Resort is the stuff of dreams for a visitor to Laguna Beach: ocean-facing accommodations at a property right on the beach within an easy walk of downtown. Add in what the culinary team describes as “playful California cuisine” and you have a stay made in heaven, be it for a month-long vacation or just for a meal.

Given its location, Surf & Sand is in high demand for special events. The banquet side of the resort generates as much demand on the culinary staff as the restaurants and room service do. The man who answers for all of that is Associate Director of Food and Beverage Ante Dapic.

“We have 80 weddings a year here,” Dapic claims, noting that “smaller weddings enjoy a ceremony on the beach. It’s fun to make the most special day for our brides and grooms.”

The Croatian native brings a world of experience to the property. He joined Surf & Sand in 2012, after working in food and beverage management throughout the United States and Brazil. “The states are very diverse. Connecticut is different from Mississippi, which is different from California. When I started college, I never thought I’d leave Croatia. Life takes you in different directions,” he marvels.

One of those directions was South America. While working at a resort in Mississippi, Dapic met his future wife, a native Brazilian. When they returned to her home country, he learned a different approach to life. “People are a bit more relaxed in Brazil. Life has its ups and downs, but there is more of a balance between life and work. In the U.S., it’s more about work,” he proposes.

The widened perspective helps Dapic with his daily assignments at Surf & Sand, a place he describes as “very professional, but despite working hard, the way we’re structured, we still have a great balance. Working with my team and my colleagues, we are almost without any stress,” he says, noting, “the beach has a soothing effect too.”

Several times a year, Dapic and his team revise the menus for the signature restaurant, Splashes, as well as casual lounge 15FiftyFive and in-room dining, a weeks-long process that starts with a brainstorming session to discuss new flavors and trends. The project taps a wide-ranging group, from the chefs and cooks to the general manager and marketing team, to determine the final line-up, he says. “If there’s an ingredient that needs to be tweaked, I’ll do the tasting again with the general manager.” Menu development is a favorite part of the job, Dapic concedes.

Private events, such as the numerous wine dinners, allow the culinary team to push the boundaries on creativity, he observes. The duck recipe featured here, which followed a “green eggs and ham” theme, evolved from just such a dinner and is a testament to the hotel’s amusing, artistic side.

“For the past three years, we have held a special beer versus wine event. This dish really took the prize, the guests were overwhelmed with the duck,” Dapic reminisces, noting, “it’s the only dish that wine won.” He recommends pairing the duck with a Magnificat Meritage from Franciscan Estate. 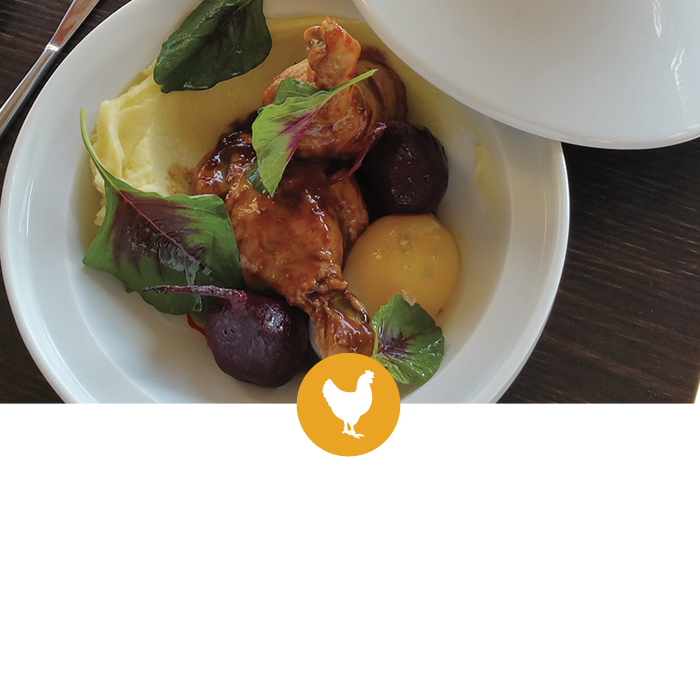