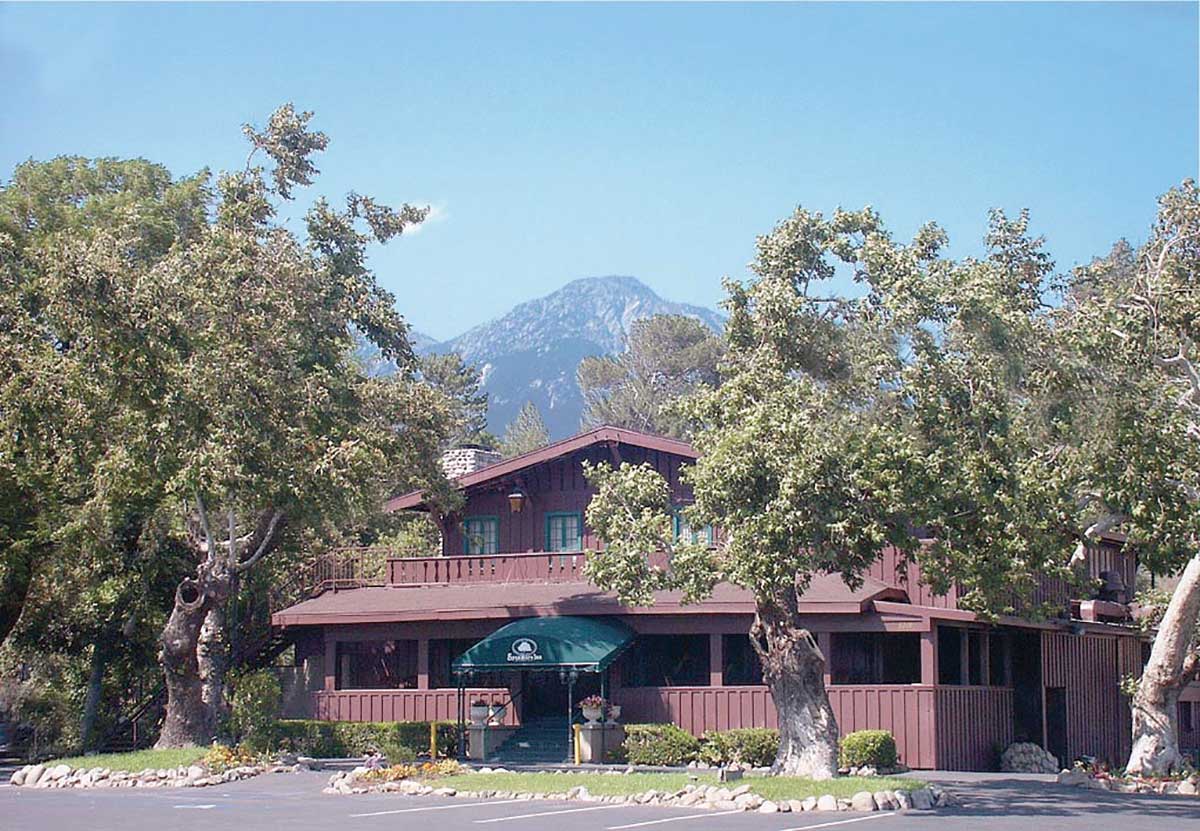 The sycamore trees that line the creek along Route 66 in Rancho Cucamonga have provided a shady retreat for travelers ever since the Mountain View Inn opened in 1848. Known today as the Sycamore Inn, the site has a venerable background that dates back to early California explorers and the Santa Fe Trail.

Today, the storied watering hole is a destination in the Inland Empire for fine food and a different beverage: wine. The Inn’s current caretakers—Chuck and Linda Keagle, Brady Main and Louis Alvarez—have a rich history themselves in the local restaurant community. They took the reins at the Inn in 2002, at the request of owner Vern Hinrichsen, after more than 30 years of success in the hospitality industry. The Keagles, lifelong residents of the Inland Empire, have a personal connection to the Sycamore Inn. The restaurant was the place where they had their first date.

“It’s an amazing site,” Main says. “The building there now is the third building (on the property), built in 1921. There is a natural stream that runs through. It’s the perfect place for people to stop,” he describes.

The Inn’s size attests to its popularity: dining rooms cover three floors and 18,000 square feet, with banquet rooms in the basement and on the second floor, sandwiching the main dining room, bar and sweeping veranda. “It’s almost three different restaurants,” Main says, explaining that they serve a prime steak menu in the dining room and a Prime Time menu, with smaller plates and prices, in the bar and on the veranda.

“A prime steak house is something we had wanted to do,” Main explains, saying, “We had been serving Continental cuisine.” The partners, through their company C & C Organization, operate the award-winning Cask and Cleaver restaurants, the first of which was a half-mile away from the Sycamore Inn. Main has been with C & C since 1977, starting as a waiter at the San Bernardino Cask and Cleaver and eventually rising to the role of president and chief operating officer.

He and Executive Chef-Partner Louis Alvarez handle most of the menu work, he says, with Main researching new items and ideas. “I’m not a professionally trained chef,” he admits, so he turns the fine-tuning over to Alvarez.

Most of the sales at the Sycamore Inn are beef—up to 60 percent—but seafood items like the caramelized Chilean sea bass served with lemon butter and tomato jam are popular too, he says. The top selling item is the 10-ounce filet, followed by the New York strip, served plain or peppercorn-style.

In keeping with Cucamonga’s history as California’s first wine region, the Inn serves 20 wines by the glass and boasts three wine cellars in the basement. Chuck Keagle has won numerous awards for his wine collection and is a wine judge, Main says, adding, “Chuck even owned his own vineyard at one point.” 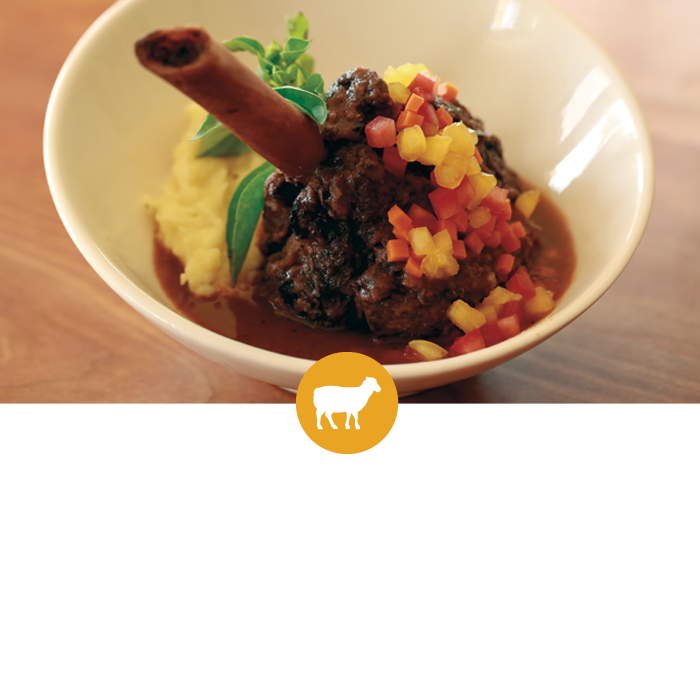