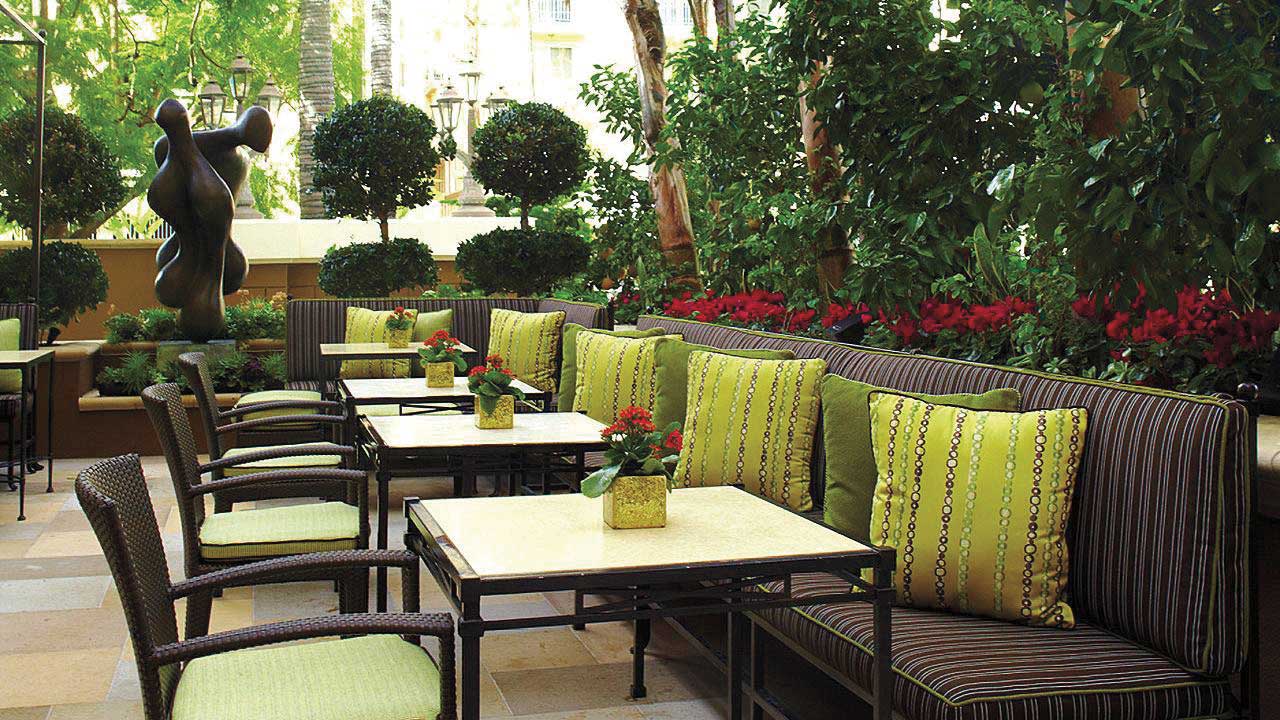 Tucked behind a tree-lined corner at the busy intersection of Third Street and Doheny Drive, the Four Seasons Hotel Los Angeles at Beverly Hills is an elegant retreat from hectic city life.

Known for sumptuous appointments and impeccable service, Four Seasons hotels have a worldwide following. At the Los Angeles location, the property captures its Southern California climate through lush tropical foliage and open-air dining, both at its signature restaurant, Culina, and at its casual lobby lounge, Windows.

The restaurants, along with catering and room service, have operated since 2014 under the watchful eye of chef Cyrille Pannier, whose arrival in Los Angeles marks his seventh posting in two decades with Four Seasons.

The urban hotel is a far cry from Pannier’s upbringing in the French countryside. His courtyard citrus trees hardly compare to the resources at his previous assignment in Hampshire, England. “I had cattle, beehives, a chicken coop, fruit orchards and a great vegetable garden,” he reminisces. “We foraged for mushrooms in the fall,” he adds.

Now he has traded that for ingredient-driven California cuisine, exchanging his Wellingtons for walking shoes to peruse the stalls of the local farmers' markets. “You have to adapt,” he says, noting, “The farmers' market is very good for produce and fruit. Everything else, you have to dig a bit more.”

California’s culinary connection to local and sustainable farms feels familiar, the chef observes, noting that the trend of farm-to-table cuisine “has been fantastic for me. It’s how I grew up,” he says of his childhood outside of Le Mans, France. He thanks his mother for pointing him toward a culinary career, helping him secure his first apprenticeship at age 16 and opening his eyes to the history of his profession through historical cookbooks.

He has brought his country ways to his kitchens. “We make some of our own cheeses. We make our own breads. I teach the cooks how to butcher and use all the cuts of meat,” he explains, adding, “We are working with farmers to source whole lambs and whole pigs.”

Pannier draws on more than two decades of experience with Four Seasons and training outside of the hotel chain to foster his kitchen staff. The globe-trotting chef lists the West Indies and the Middle East among his work destinations, as well as several American cities and London.

He has had some extraordinary training opportunities himself. Prior to joining Four Seasons, Pannier was the private chef to Egyptian businessman Emad El-Din Mohamed Abdel Moneim Fayed, better known as Dodi Fayed. “I remember seeing my first white truffle, this massive thing, just for him,” Pannier recalls. “He wanted a risotto a certain way, so he brought his chef from Italy to teach me.”

Pannier’s wide range of expertise has made him one of three Wellness Chef Leaders at the Four Seasons, where he is tasked with creating menus that are healthy as well as delicious. He points to the beef cheek recipe contributed here as an example. “I took a classic, old-style French dish and added a twist with the Asian flavors,” he explains. His interpretation yields an entrée full of flavor and tradition yet tailored to contemporary tastes.

At his previous postings, the chef made the most of his environment, such as the Field-to-Fork program in Hampshire, England, and his Dive and Dine fishing adventure for guests at the Nevis, West Indies, property. With the entertainment industry and a world of cultures at his doorstep in Los Angeles, the creative chef’s next collaboration will be exciting to watch. 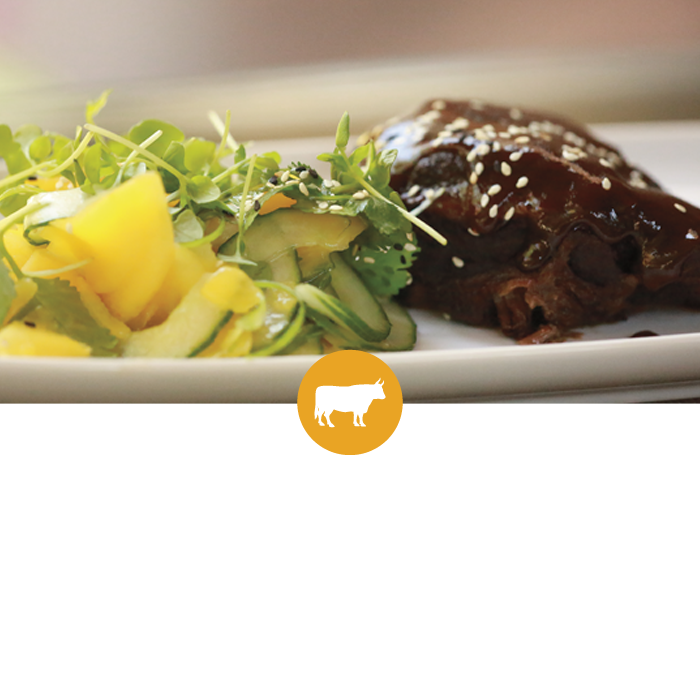