Know Your Cuts of Meat: Pork 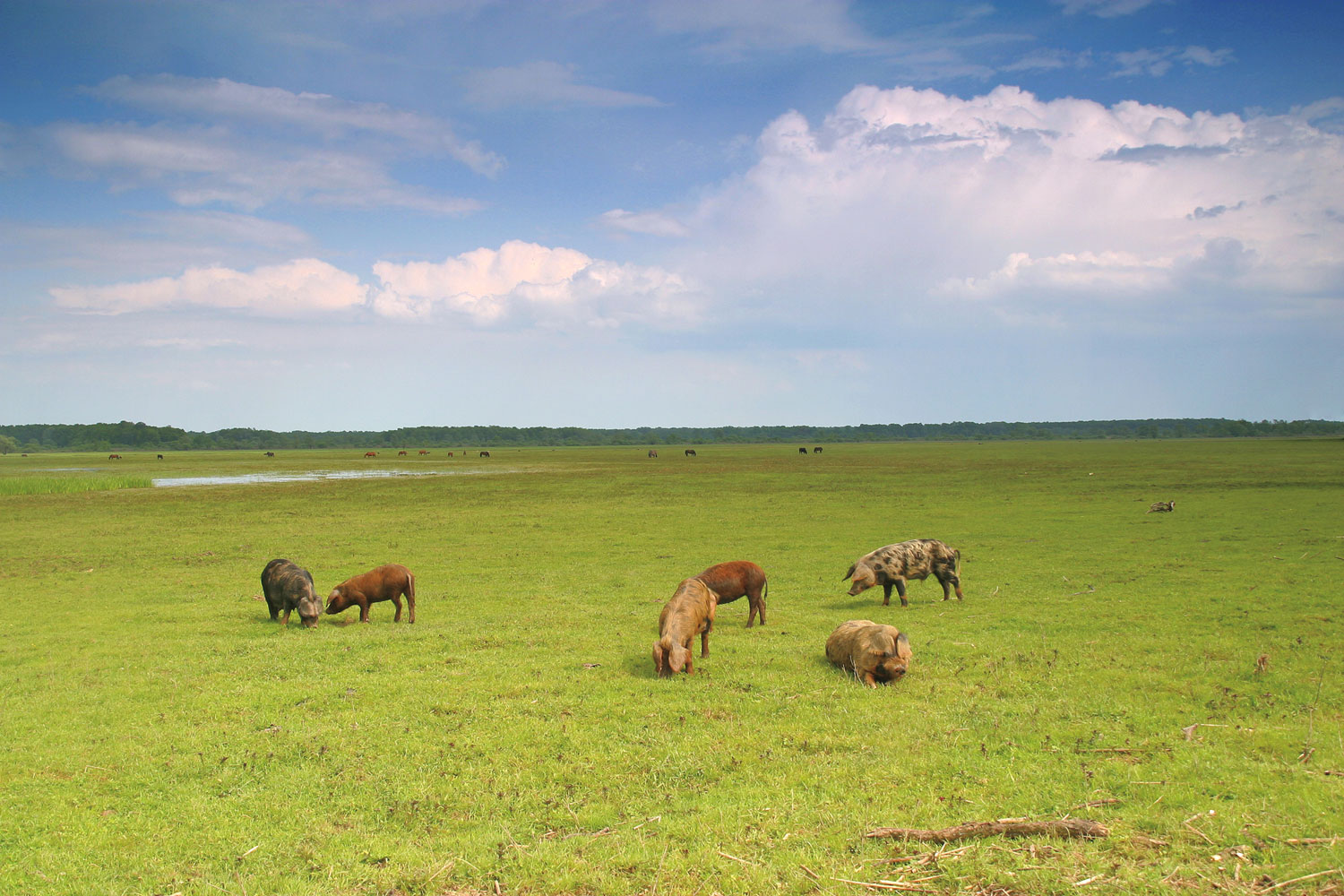 The person who stated that pork butchers use everything but the squeal was, for the most part, correct. Pigs create byproducts that pop up in everything from gelatin to antifreeze.

But who wants to discuss antifreeze when the subject at hand produces bacon? Not to mention hams, chops, pork belly and spare ribs? Americans consume nearly 46 pounds of pork per person annually, the Meat Institute reports, compared to 81 pounds of chicken and 57 pounds of beef.

According to the Pork Council, pigs have been a part of the American landscape since the earliest European settlers arrived. Know how New York’s Wall Street got its name? Early Manhattan colonists apparently wanted to be walled off from roaming pigs.

Out here in the West, pigs arrived with the Spanish explorers and rapidly multiplied. But today, hog farms out west rank a distant third to cattle ranches and poultry farms. To find the swine, follow the grains: North Carolina, Iowa and Minnesota are the country’s top pork producers and the sources of the pork we sell.

Unlike cows and sheep, which are ruminants that digest grasses and chew their cud, pigs are fuel-burning grain consumers, efficiently turning feed into flesh. On a 250-pound hog, about 150 of those pounds are edible meat. Some of that is the fat we call lard. Leaf lard, which amasses near the pig’s kidneys, is the holy grail of pie bakers, producing a tender, flaky crust.

Pork is the only major protein not graded by the USDA. Instead, the pork industry itself evaluates quality by color, with the reddest flesh topping the scale. Pork may be “the other white meat” once it is cooked, but when raw, look for deep-pink-to-red flesh.

Another distinction between good pork and great pork is the breed. Our favorite breeds are Duroc, a heritage breed that produces red-skinned, droopy-eared animals known for tasty, naturally lean flesh; and Berkshire, the rich-flavored, black-skinned English variety also known by its Japanese name, Kurobuta. 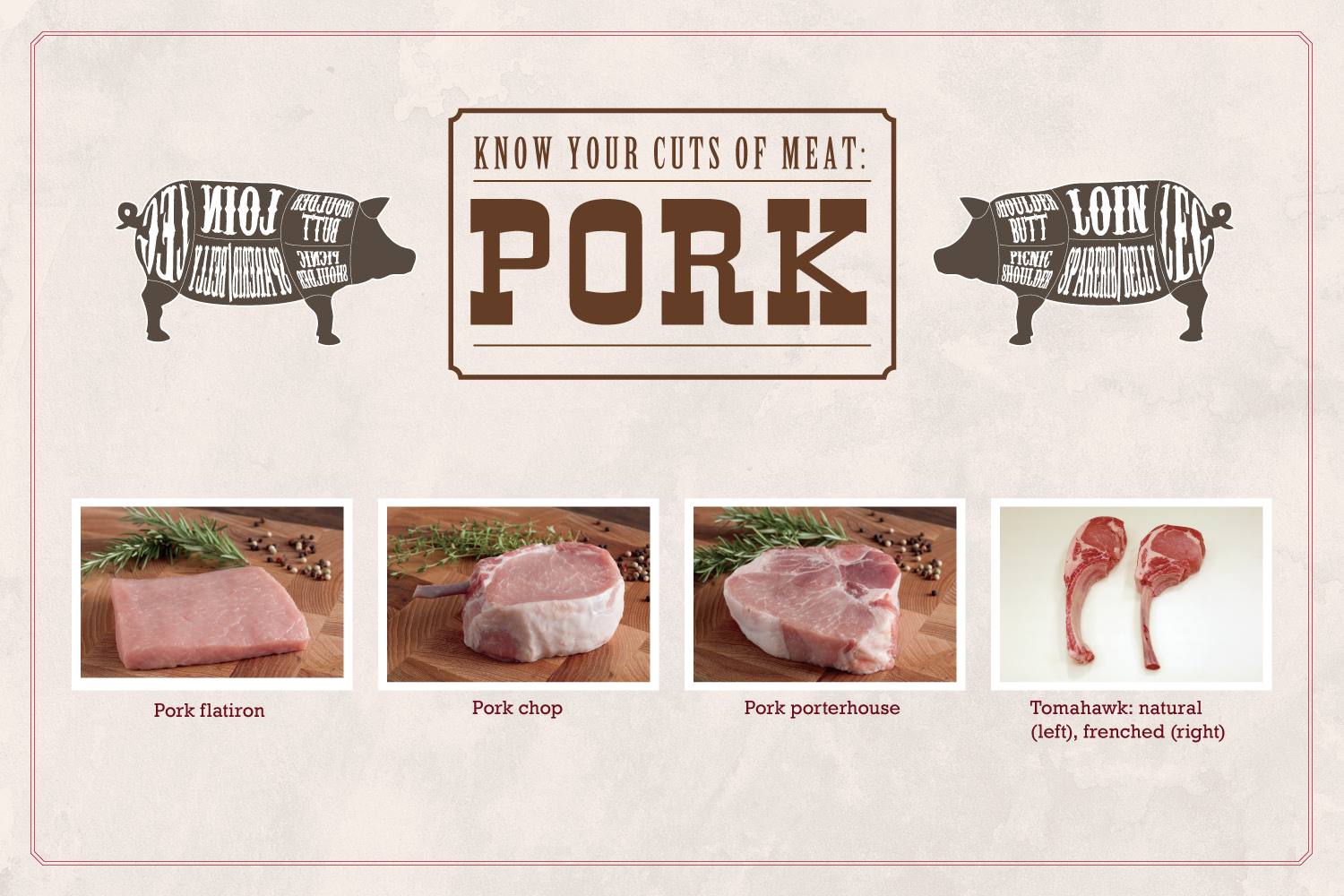