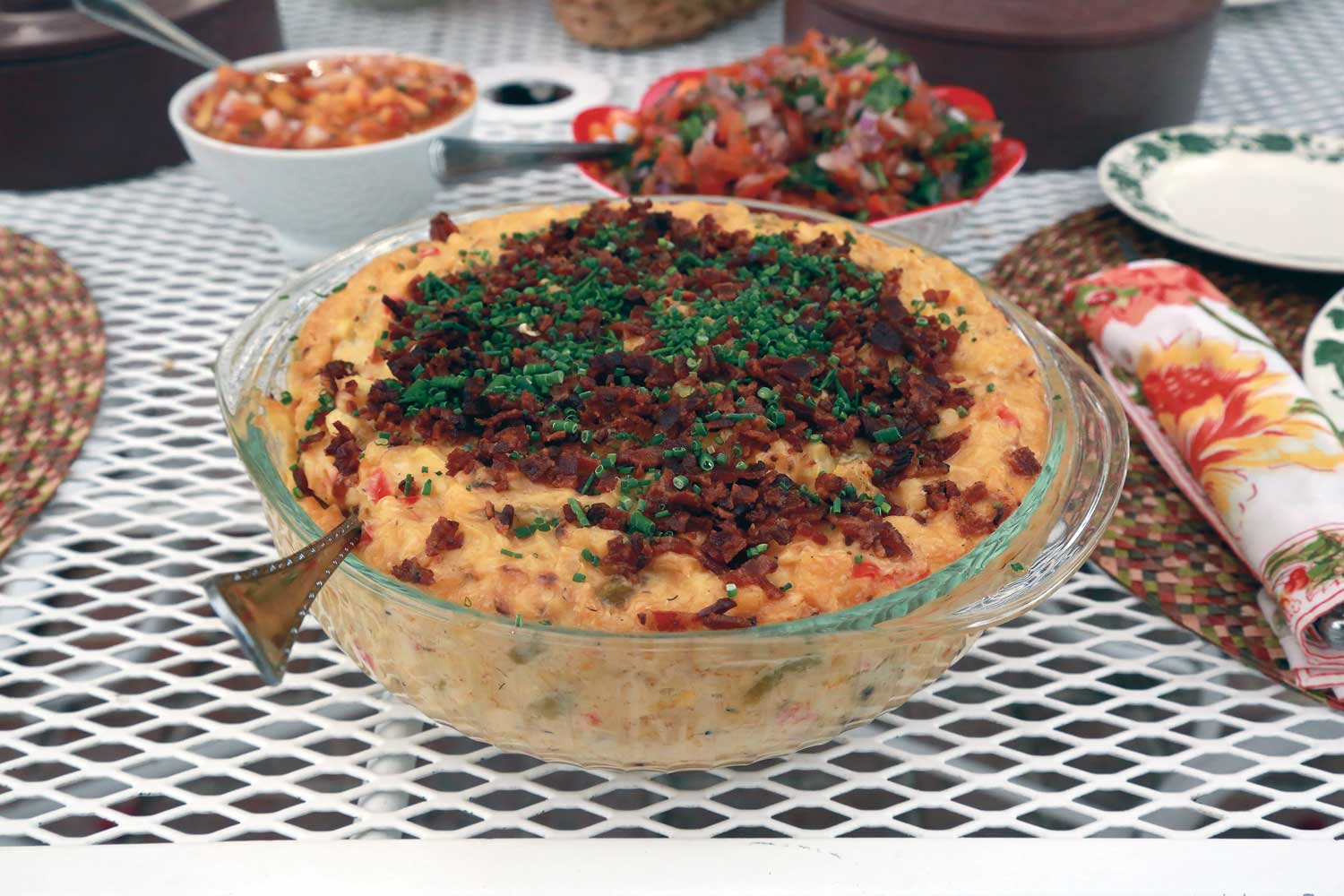 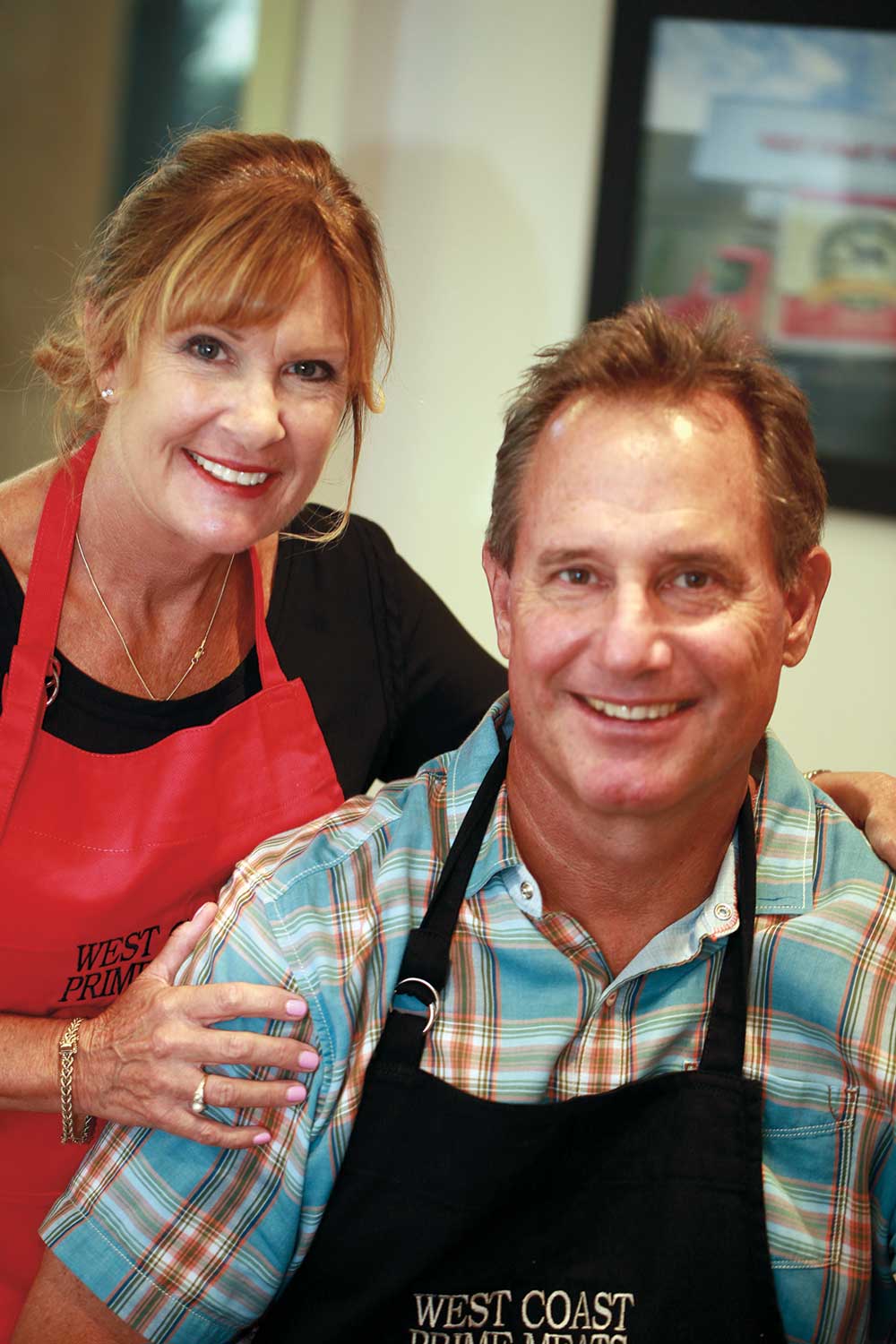 Founding partners Bill and Kristi Hustedt were on a trip through South Carolina when they stumbled on Hall's Chophouse in Charleston and its unforgettable creamed corn. The two came home to Southern California, determined to adapt the recipe for an outdoor barbecue. The corn makes a perfect accompaniment to grilled steak or smoked pork.