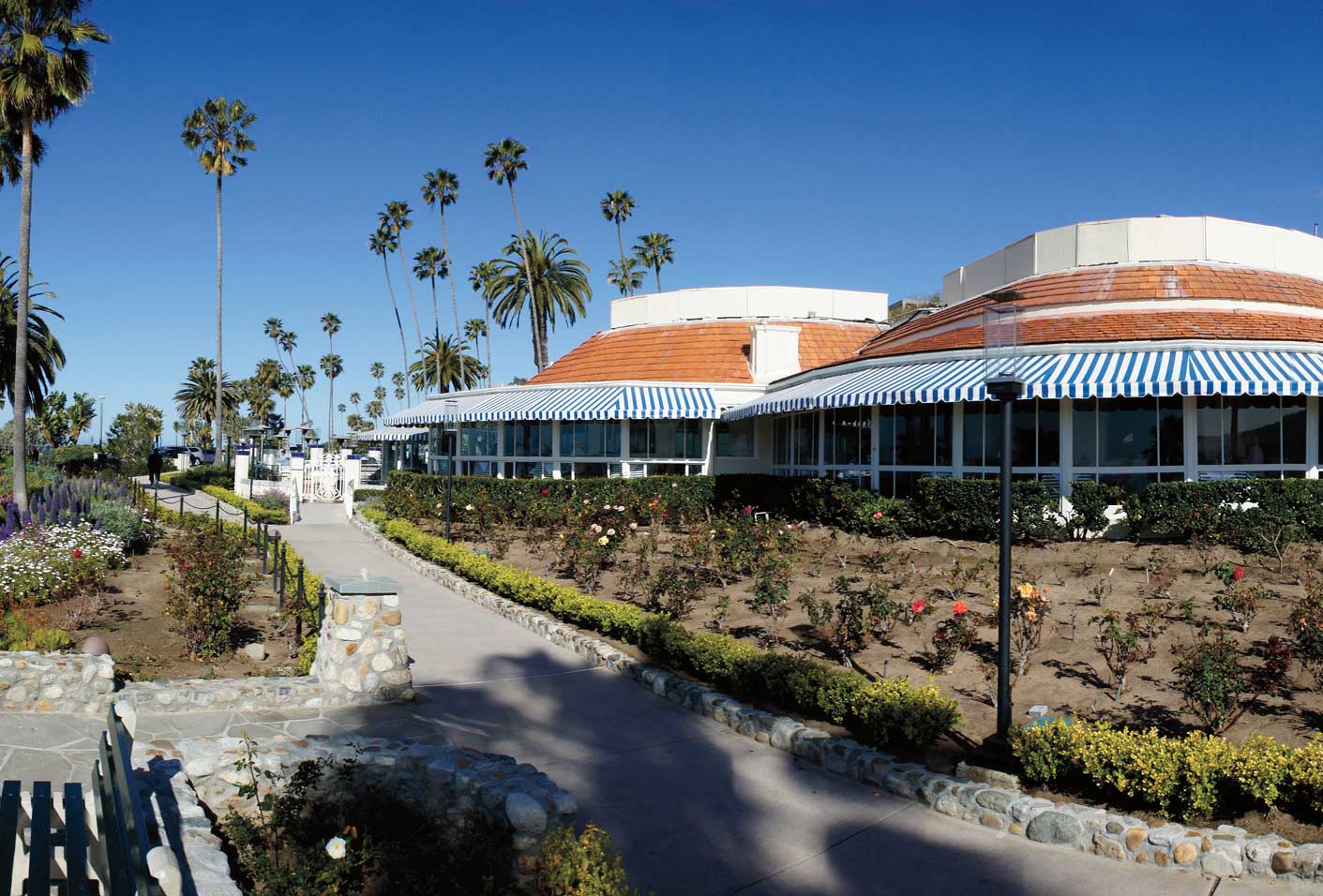 Perched high over Laguna Beach’s Main Beach with one of the town’s best views of the coastline, Las Brisas beckons passersby to come sit on its sun-splashed patio and take some refreshment.

Since the former Victor Hugo Inn turned into a restaurant in 1979, the venue has witnessed several different owners and management styles, the most recent of which is Cypress, Calif.-based Real Mex Restaurants. The company recently has polished the looks and menus of their many brands, which include Acapulco and El Torito, spokesperson Elizabeth Alianell says.

Real Mex’s crown jewel, Las Brisas, also underwent a renovation, with changes to the bar and to the menu. Leading the charge there on the menu side was 30-year company veteran Enrique Tayun. A native of Guatemala, Tayun lived in Mexico before continuing north to the United States and has traveled there often since. He is surprised by the changes he has seen in American dining habits since he arrived here decades ago.

“Here, Mexican food has changed drastically. I’ve seen places in downtown Los Angeles with new ingredients. I’m really excited about all that, it has a lot of potential,” he exclaims. “This is a chance to come up with ingredients that are very popular in Mexico, using different salsas and different chiles.”

Tayun earned his culinary stripes with El Torito and says one of the chefs who influenced his cooking style most was Pepe Lopez. “I’ve had the pleasure to work with really good chefs,” Tayun says.

Another culinary influence, Tayun divulges, is his mother. “My mom had a small restaurant in my home town. We are close to Chiapas and the Yucatan and use lots of black, white and red beans and plantains. When I grew up, you had to help, you had to work. I liked the business. Here we are,” he laughs.

With the Las Brisas project completed, Tayun will now turn his attention to the Acapulco brand, he says. “People right now are trying to eat more healthy food. Acapulco is coming out with a lot of healthy items,” he asserts. 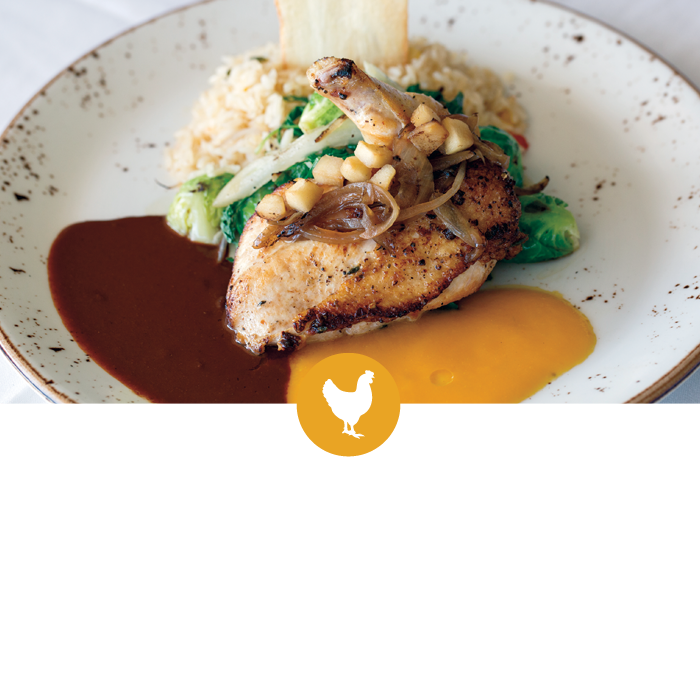 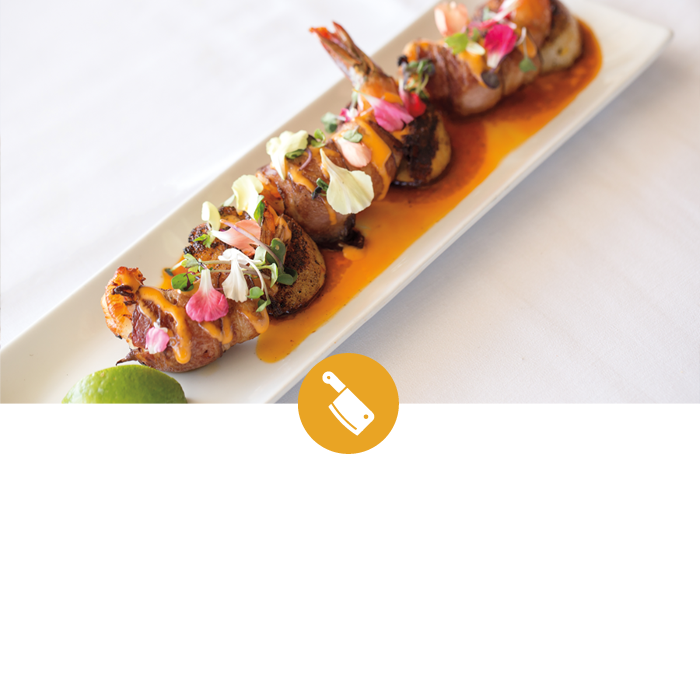