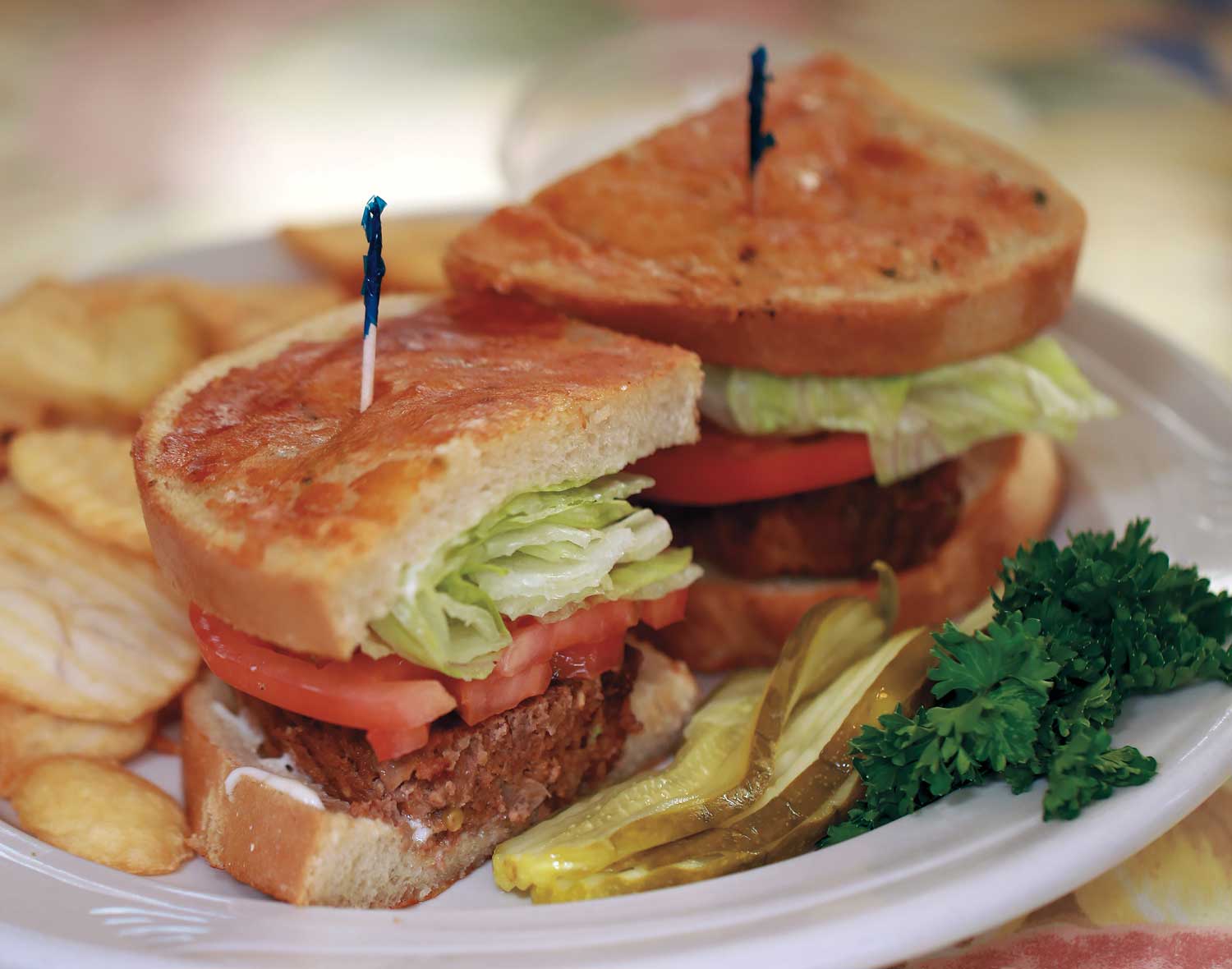 This meatloaf is a home adaptation of the recipe used for the meatloaf sandwich that has been an enduring favorite at Wilma’s Patio. 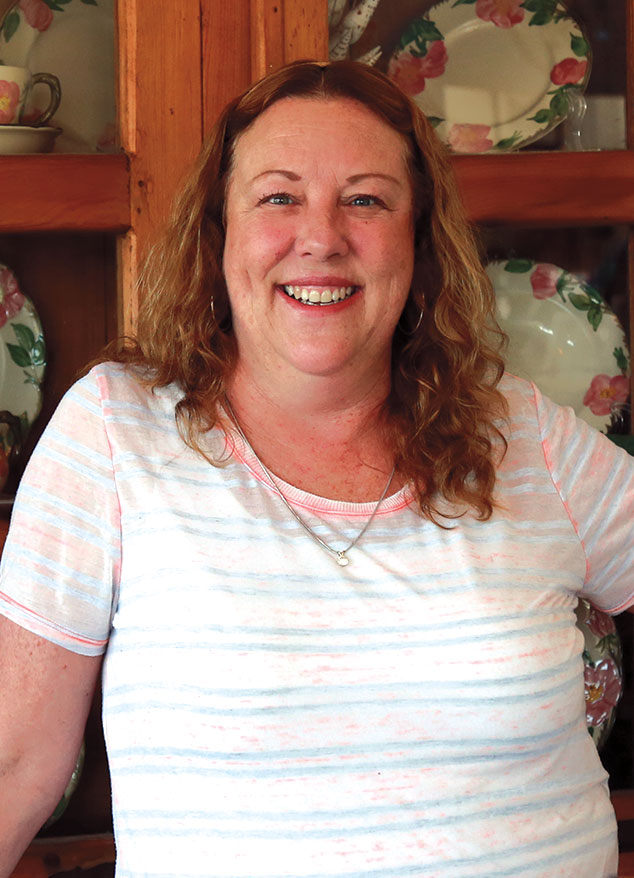 Stop by in the daytime and you are likely to find a crowd lingering around one favorite downtown haunt, a staple of the past three decades: Wilma’s Patio...

To build the meatloaf into a sandwich, Wilma’s Patio slices a one-inch slab and sears it on the griddle until it is nicely browned on both sides. At the same time, prepare two slices of cheese toast (see the Parmesan toast for His Leftover Steak Sandwich, you can substitute aged Cheddar for the Parmesan, if you prefer Cheddar). Spread a tablespoon of mayonnaise on the inside of the toast pieces, then layer the seared meatloaf, a 1/4-inch slice of beefsteak tomato and a chunk of iceberg lettuce inside the toast, secure with toothpicks and serve with your choice of side and pickles.