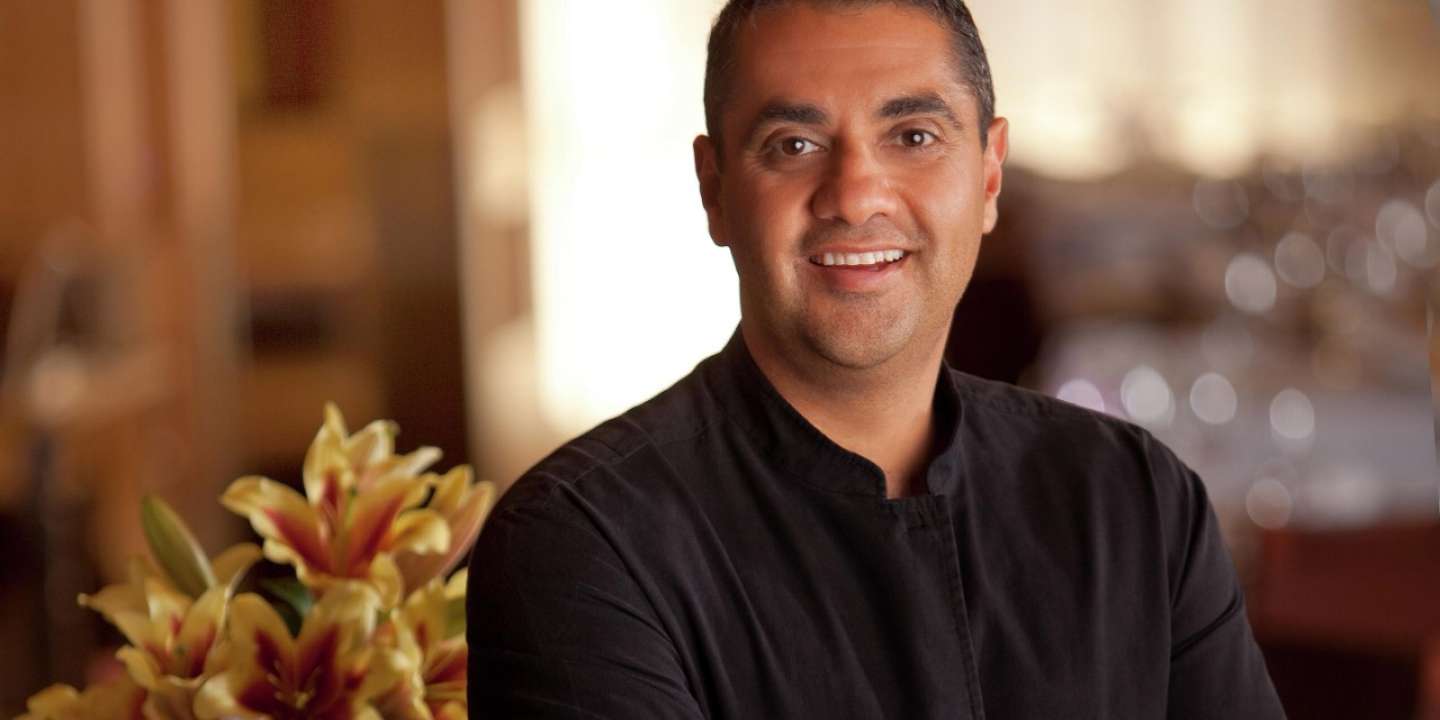 For talented chef Michael Mina, the creativity never seems to end. With more than two dozen restaurants and bars operating across the United States, Mina and his team continue on their expansive roll.

The city with the widest selection of Mina concepts is San Francisco, which also happens to be the place where Mina first garnered awards, as the chef of AQUA. That restaurant, which shuttered in 2010, was reborn later that year as Michael Mina Restaurant, which the namesake describes as a “dynamic destination for foodies.”

Where AQUA delved into the surf side of the menu, Michael Mina Restaurant and, to a larger extent, Bourbon Steak and Strip Steak, dig their chef’s clogs firmly into the turf section. “When I was cooking at AQUA, I would look at how seafood was traditionally prepared and reinterpret that,” Mina says, adding, “For example, instead of doing a steak tartare, I created our tuna tartare. Instead of a chicken pot pie, I created our lobster pot pie. It became a natural return to highlighting the beef and other proteins when I was ready to open a steakhouse.”

Mina began his cooking career in his teen years and claims, “I immediately knew this was the path for me.” His love of food and cooking came from his Egyptian family, he says, who spent their time together over long meals and conversation. “I crave the opportunity to bring others together around food and to help create lasting memories,” he insists.

The young culinarian formalized his education at the Culinary Institute of America, where he met the first of his mentors, Charlie Palmer, working on weekend stints in the kitchens of Aureole. After graduation, Mina headed to Southern California and his second influence, wunderkind George Morrone, at the Hotel Bel-Air. When Morrone was offered the chef’s position at AQUA in San Francisco, he took Mina with him. Mina eventually moved into the executive chef’s role before his newly formed company, Mina Group, took over the restaurant in 2002.

To meet the challenge of operating so many dining establishments across the nation, Mina focuses on the hiring process, he says. “I hire good people and trust them to run the different restaurants around the country. That said, I do still visit very often, and am very involved with the menus,” he contends.

As an example of the quality of his staff, Mina’s longtime beverage director, Rajit Parr, won his second James Beard Award as a wine professional in 2015. Parr is the latest of several awarded staff members, including Mina, who was inducted into the James Beard Foundation’s “Who’s Who of Food & Beverage” in 2013.

But no matter how many awards or talented chefs he collects for his restaurants, Mina admits he still feels the pull to the stoves. “Whenever I visit, you can find me in the kitchen,” he admits. 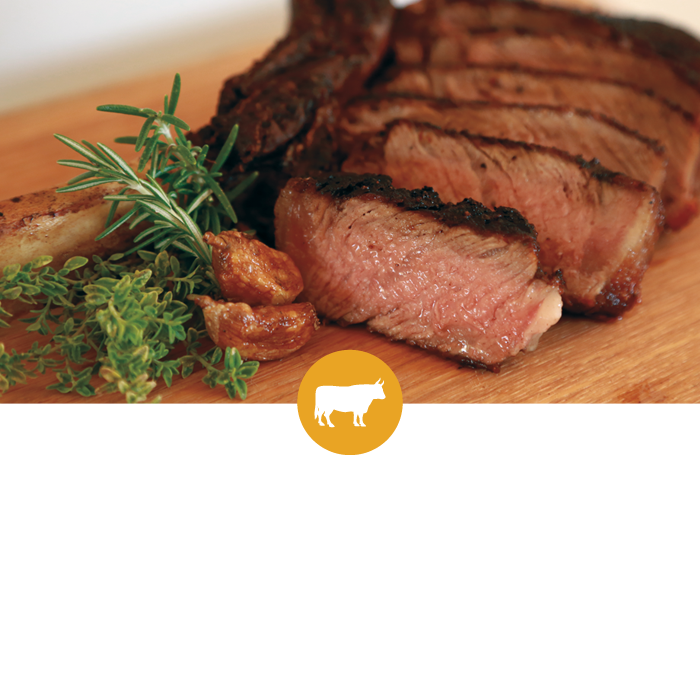 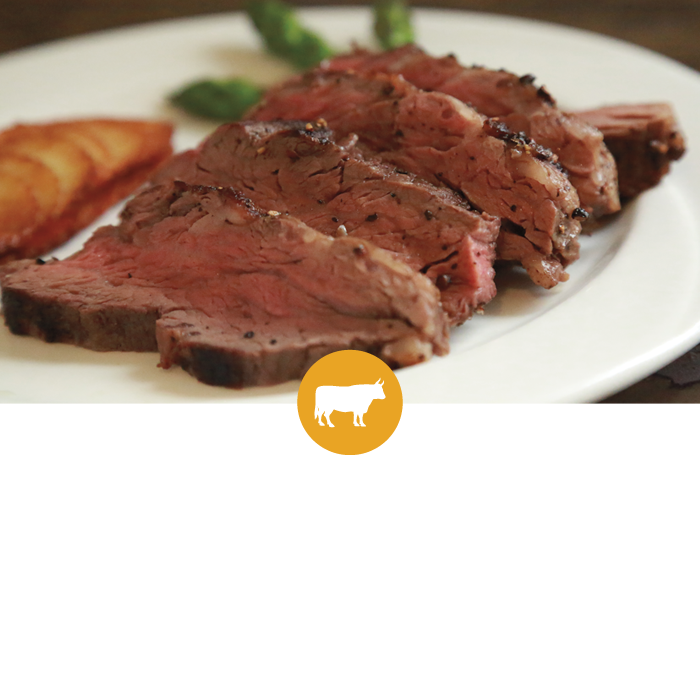 Michael Mina Restaurant offers an eclectic menu that, for several years, has included an entrée poached in butter...