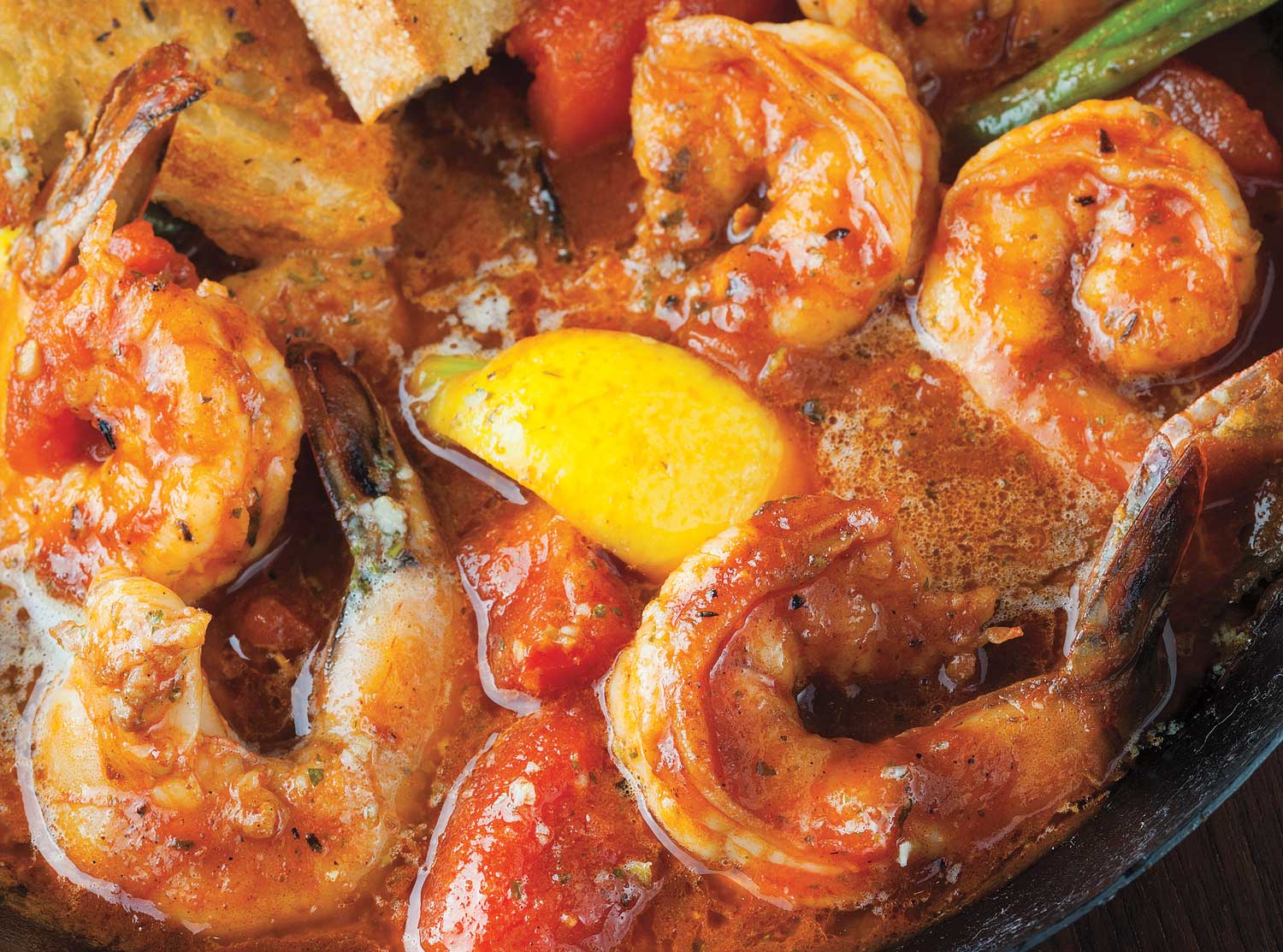 Mix all ingredients together in a food processor and set aside.

Place all ingredients in a stand mixer bowl, or if using a hand mixer, in a large bowl. Fit with the paddle beater and mix for one to two minutes on the lowest setting until well blended. Pour into a sealable container and store in a cool, dry spot for up to one month. Shake each time you use the spice to keep it well mixed. 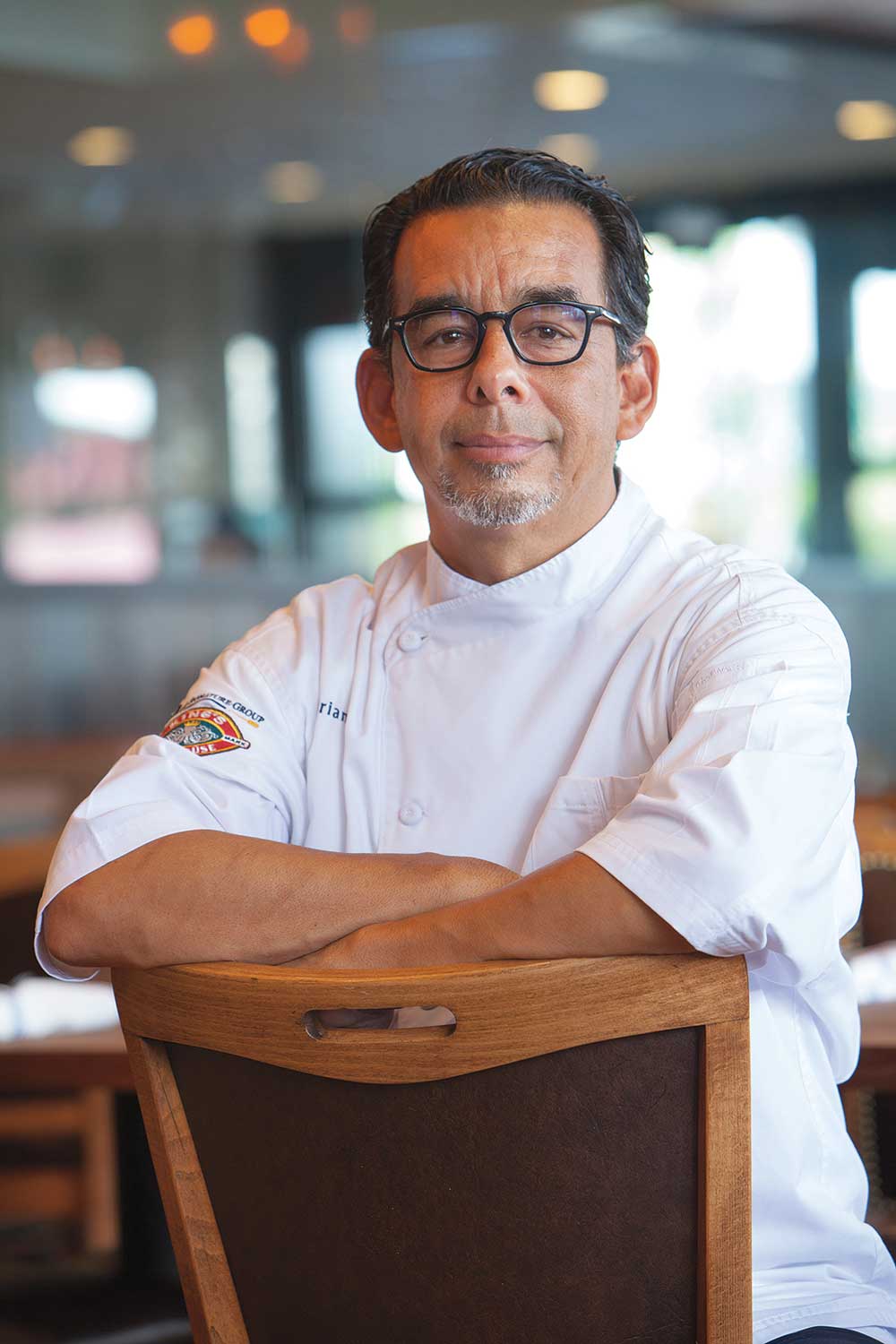 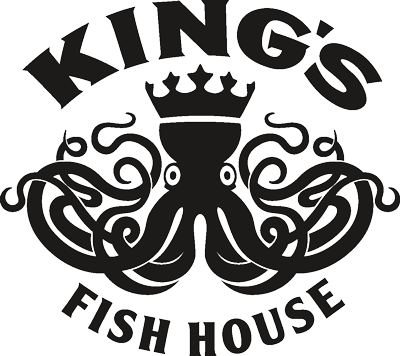 The restaurant brand that changed the entire direction of a multi-unit restaurant company began with King’s Fish House on Pine Avenue in Long Beach in 1996...