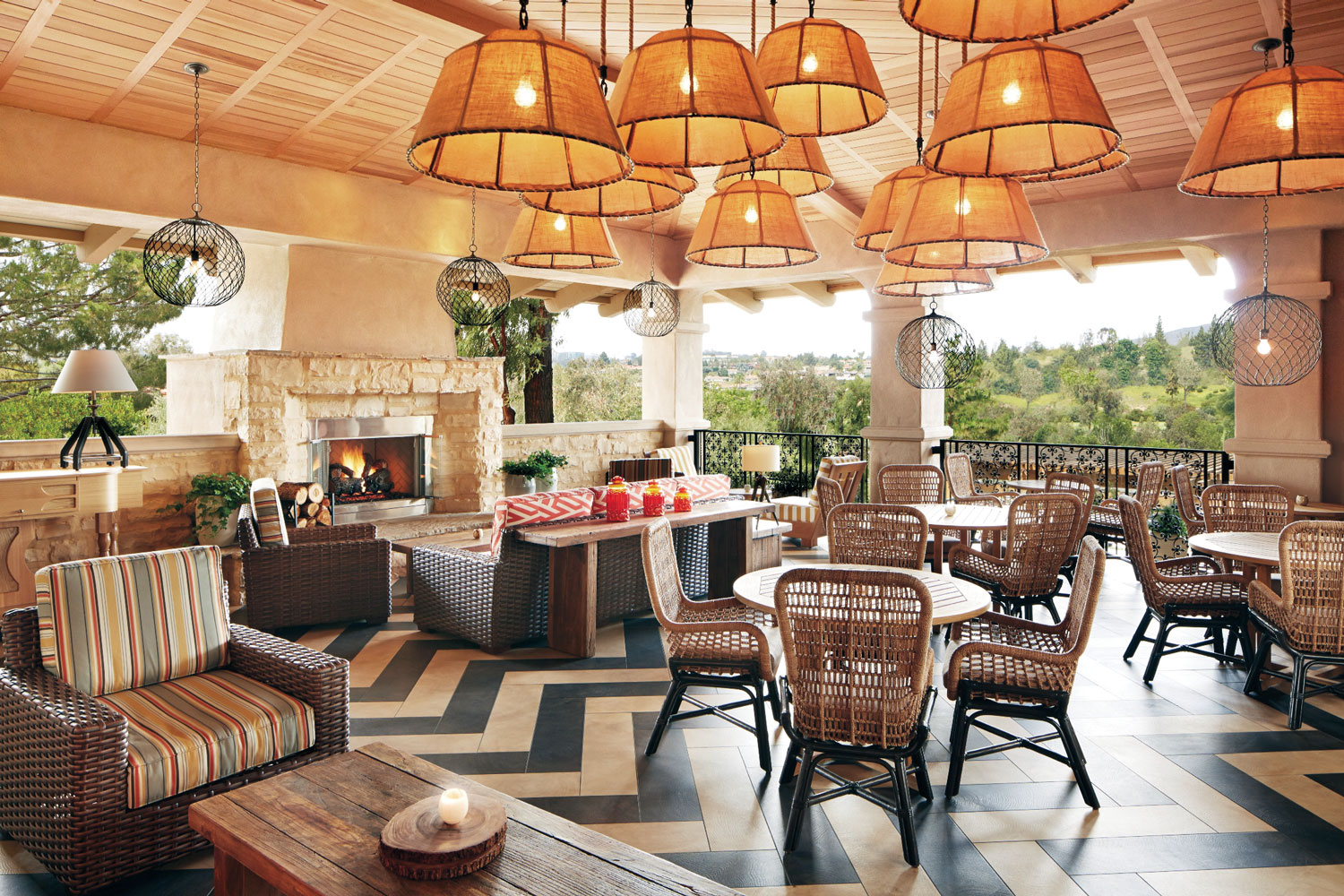 The scenic property is a magnet for weddings and business meetings, thanks to its rolling acres of landscaped grounds and 18-hole championship golf course.

The multi-tasking chef might never have flexed his cooking talents had he followed his original pursuit of football. The majestic former nose guard admits he joined the culinary profession because “my football coach was also the executive chef at the Boardroom restaurant” in Los Angeles. Somewhere around his fifth day of work in a professional kitchen, “my mom asked if I planned to continue,” he recalls. He was fourteen.

“I used to cook for my mom when I was a horrible cook. I like to cook for her now,” he divulges.

After high school, Watson headed to culinary school and then continued to University of Arizona on both academic and football scholarships. Summers in-between, he traveled and cooked. “I went to Japan, to Europe, any place that would provide room and board. You learn, you get inspired from where you go,” he suggests, adding with a laugh, “Often times, you learn what you don’t want to do.”

Eventually, Watson came back to Arizona and signed on as a pastry chef with Phoenix, Ariz.-based Fox Restaurant Concepts. He credits owner Sam Fox with teaching him the difference between guests and customers. “Home Depot has customers,” Watson says. “We are trying to share an experience.”

Watson also found a stint with the Ritz-Carlton illuminating. “They emphasize the difference between being good and being great,” he proposes, noting, “It’s about caring and anticipation, those two things.”

He saw the same attention to detail at Rancho Bernardo Inn, he says: “It felt like home the minute I got here.” Watson, who came to the Inn from the Stanley in Colorado, plans to expand the property’s use of fresh, local ingredients, already in practice at AVANT. “The great thing about being in San Diego is that we have access to some of the best products in the world and we want our menus to reflect that,” he enthuses.

Watson proves his skills with savory and sweet ingredients in the contribution here, pairing bacon-crisped pork with caramelized apples. The pork component requires the slow-cooking, water-bath-based sous vide process, which he prefers for many of his ingredients. “The whole idea of cooking is not to lose flavor,” he indicates, stating, “With sous vide, all the flavor stays in the food.” 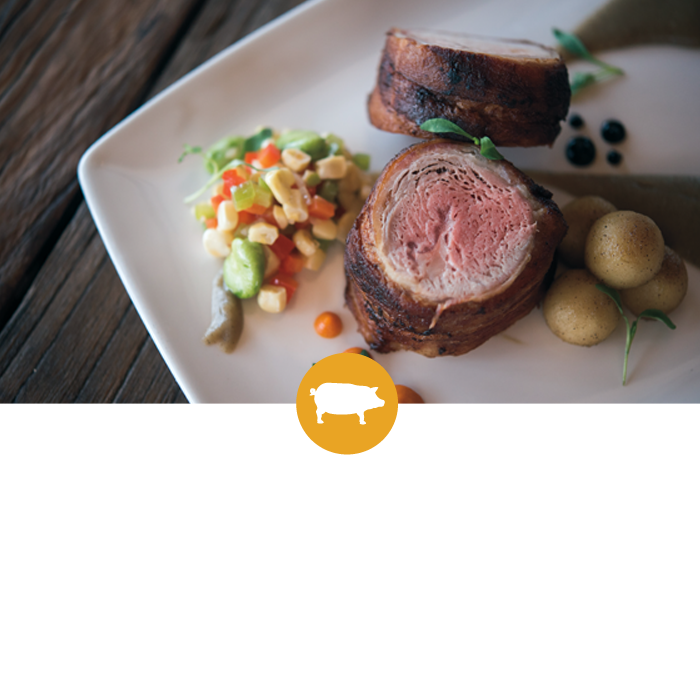