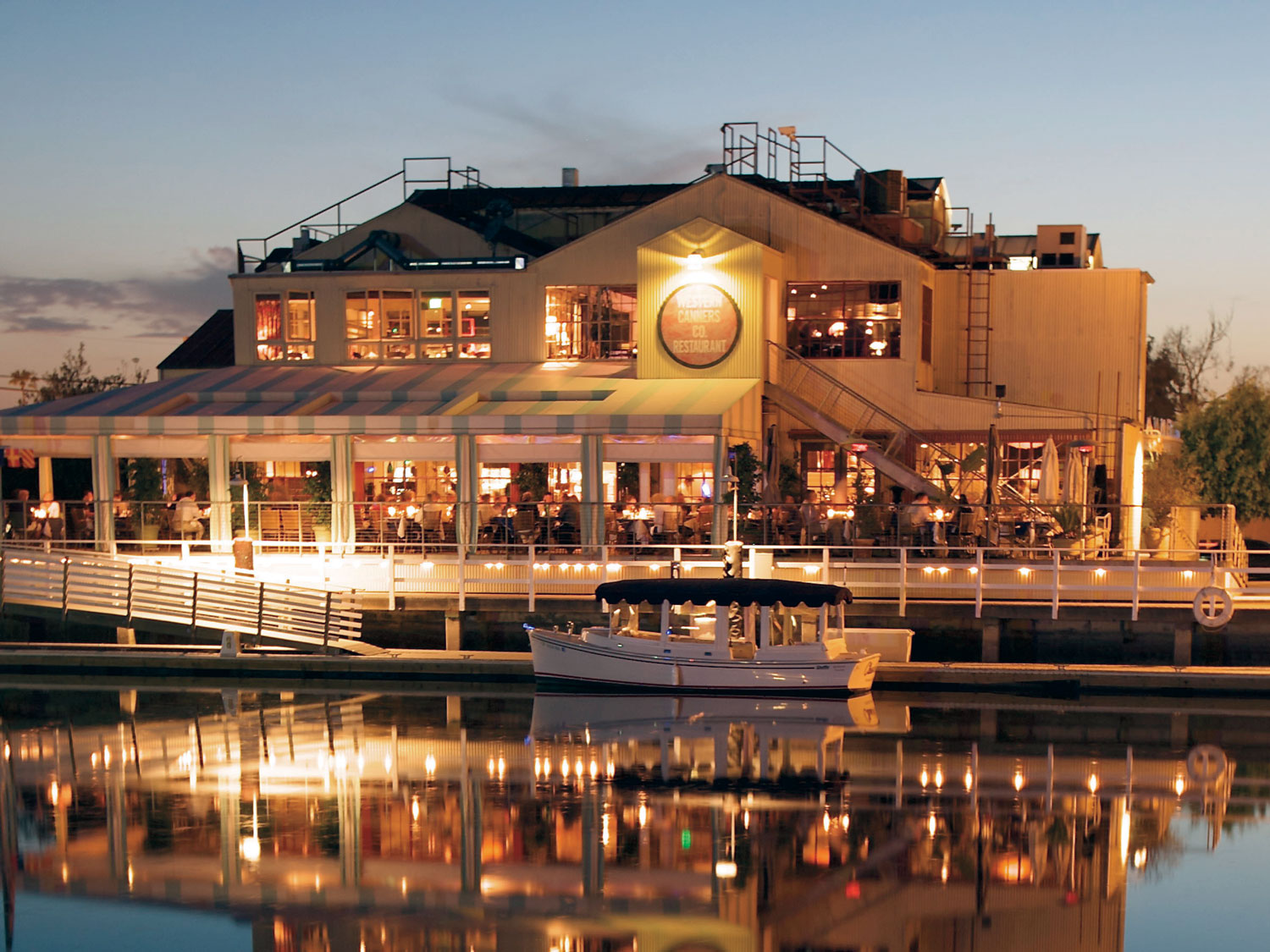 The Cannery Restaurant has been part of Newport Beach history for decades, first as a tuna-canning facility and then as a dining venue.

But the venerable property nearly met the wrecking ball in the late 1990s to make room for condos. Fortunately, local philanthropist Jack Croul stepped in and saved the structure, turning it over to veteran restaurateur Ron Salisbury to operate.

For the Cannery reopening in 2002, Salisbury tapped his Sonora Cafe chef, Felix Salcedo, to create a mix of seafood, steaks and salads that would please the discerning Newport market. The venue united three of Salisbury’s passions: restaurants, baseball and books, with baseball-themed passages from Hemingway’s The Old Man and The Sea quoted on the walls and a trove of museum-quality baseball paraphernalia on display.

Salcedo helmed the Cannery kitchen for 10 years, creating a loyal audience for the Cannery and its numerous special events. Then, at the decade mark, Salisbury took a menu tack, moving Salcedo to oversee the kitchens at his newly expanding El Cholo restaurants and hiring popular local chef Nick Weber to reorient the Cannery menu.

Weber, who is known for his deft hand with Italian crudos and Mexican ceviches, admits that his initial overhaul of the menu did not go over so well with the regulars, who had grown used to the Cannery traditions. Little by little, though, he has won them over to his seasonal, market-based cuisine and he, in turn, has learned what makes his clientele happy. “It took two good years. I refined the classics that were here and lightened them up,” he says.

Many of Weber’s specialties have an Asian twist, something that fits with his overall goal to “keep dishes fairly simple. I don’t like to overcomplicate stuff,” he says. He also divulges that, after years of working in kitchens that served French and Spanish food, “I got tired of it. Orange County has great Vietnamese, Japanese and Korean restaurants,” where he and his family often dine on his nights off.

As Weber has learned, his boss has a passion for menu updates and looks for new ideas when he travels. Salisbury has been known to e-mail staff members at three a.m. California time to propose a new menu idea discovered en route. The pork schnitzel here was the result of one such adventure.

“Ron sent me a picture of a veal schnitzel. Veal is a hard sell in Newport Beach, so we agreed on a pork schnitzel. The Duroc pork is perfect for that,” Weber explains.

Lucky for Salisbury, Weber had spent nearly 15 years in the kitchens of famed chef Joachim Splichal, where his final posting was as executive chef of Catal and Uva Bar at Downtown Disney in Anaheim. During the annual Oktoberfest celebrations there, Splichal, a native of Germany, trained his culinary team on authentic Oktoberfest food, such as schnitzel, Weber says. For the Cannery, Weber drew on that experience, lightening up his recipe with Japanese-style marinated vegetables and a refreshing potato salad. The schnitzel sells out whenever it runs as a special, he claims.

The Cannery is part of the restaurant family that owns and operates El Cholo. For a recipe from that historic operation, click here. 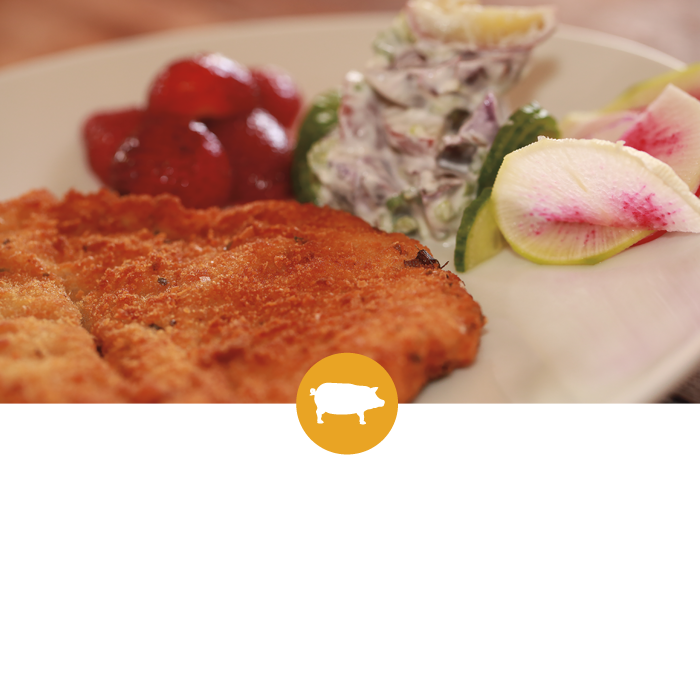