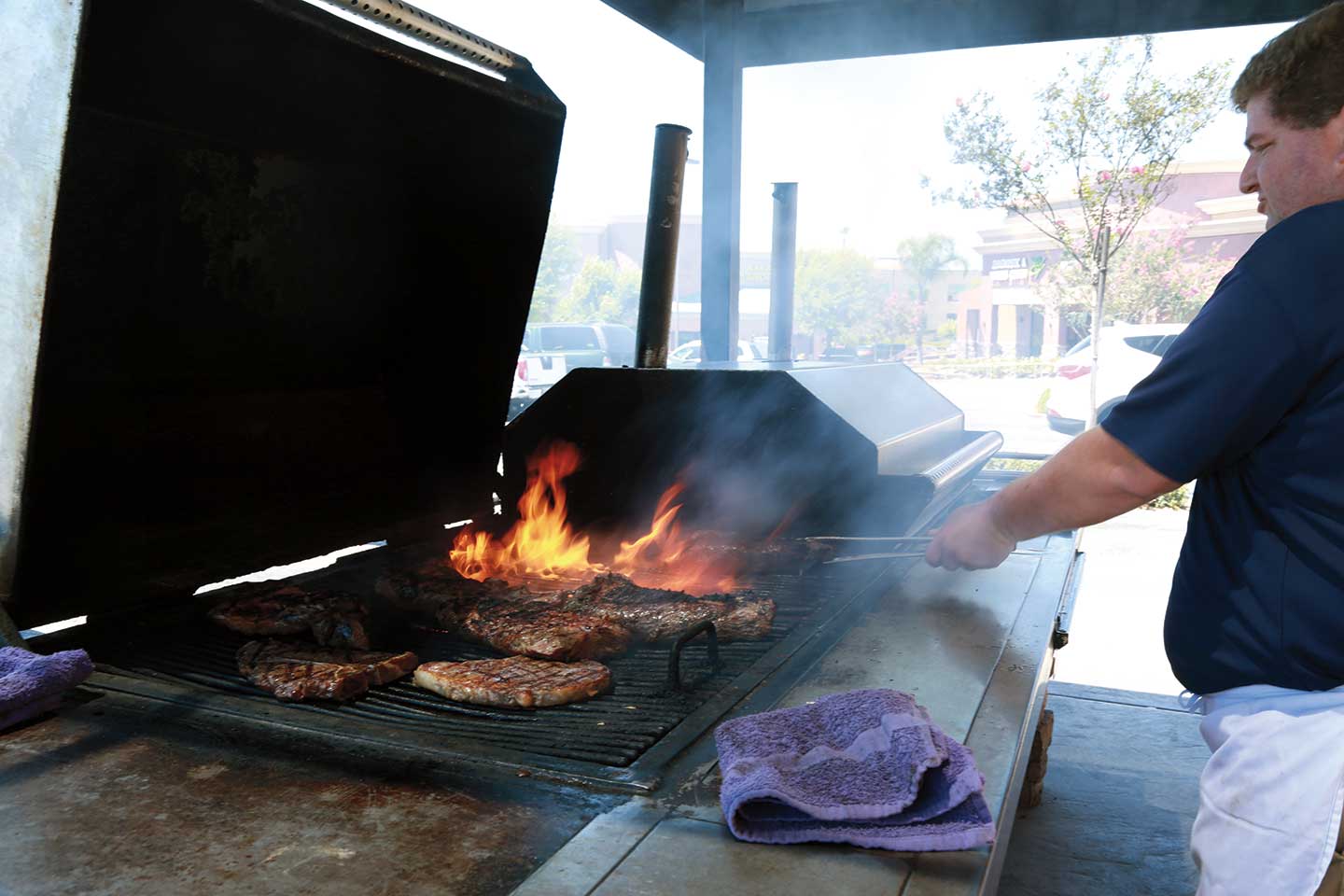 For restaurant history buffs, a brief conversation with Jack Williams will help connect many of the dots.

Williams, the founder with his wife, Linda, of Richie’s Real American Diner, was there the day Colonel Harland Sanders penciled out his first Southern California franchise with future industry legend Jim Collins. That agreement helped pave the way for the company that would eventually become Kentucky Fried Chicken.

He knew Collins because he sold baked goods to Collins's burger concept, Hamburger Handout, long before Collins created international steakhouse brand, Sizzler, and promoted Williams through the executive ranks of that company. As a bakery salesman,  Williams also delivered to the McDonald brothers’ restaurant, before they sold that iconic namesake brand.

Through his bakery business, he met the Snyder family as well, known to most people as In-N-Out, the much-loved, family owned-and-operated hamburger chain. Son Rich, who died in a plane crash in 1993, was more than a business associate; he and Williams were close friends, close enough for Williams to name his diner in Snyder’s honor while Snyder was still alive.

“Every other Wednesday, Rich would come to Temecula and we’d ride horses together,” Williams reminisces. Snyder did not try to direct the menu at his namesake diner, Williams says, divulging “he did give me advice on how to put together our hamburger.”

For all the food trends and styles that Williams has seen come and go, he is still an avid student of the business, seeking out new ideas to bring to his customers in Temecula, Murrieta, Rancho Cucamonga and Palm Desert. Joined in day-to-day operations by his children and with Linda, his wife of 60 years, by his side, this deeply patriotic and spiritual Marine Corps veteran continues to expand and innovate.

“Sizzler was counter service. We wanted Richie’s to be a full-service business with old-fashioned cooking, old-fashioned manners and courtesy,” Williams explains. A native of West Texas—Linda hails from Alabama—he says, “we let our Southern hospitality express itself a little.”

The diners have served breakfast, lunch and dinner since the doors opened in 1989. For the past two decades, the aroma of grilled meats and aromatic seasonings from the large mesquite smokers installed outside the front doors has been a major lure. “If you live within a couple of blocks, you can smell Richie’s,” Williams claims.

Some additions to the menu have not come easily. Williams recalls a dinner with Ruth’s Chris Steak Houses owner Ruth Fertel, where he and his wife tried to coax her to give them her garlic butter recipe. “She said it was top secret, so we took some home and analyzed it,” he confesses. “Now we make our own.”

Williams continues, “we have the best steaks in town. We could rival Ruth’s Chris,” he wagers, “we’re in that (quality) category, just not in that price range.”

The featured recipe is the best selling meat item at Richie’s Real American Diner. “We learned as we went along,” Williams says. “We added the onions and garlic as we went along.” For customers who stop at the counter to ask about the smokers, “We slice off a piece of tri-tip and say, here, try this,” Williams explains. Add in a measure of sincere hospitality and the Williams family has the recipe to keep their smokers and their diner seats full. 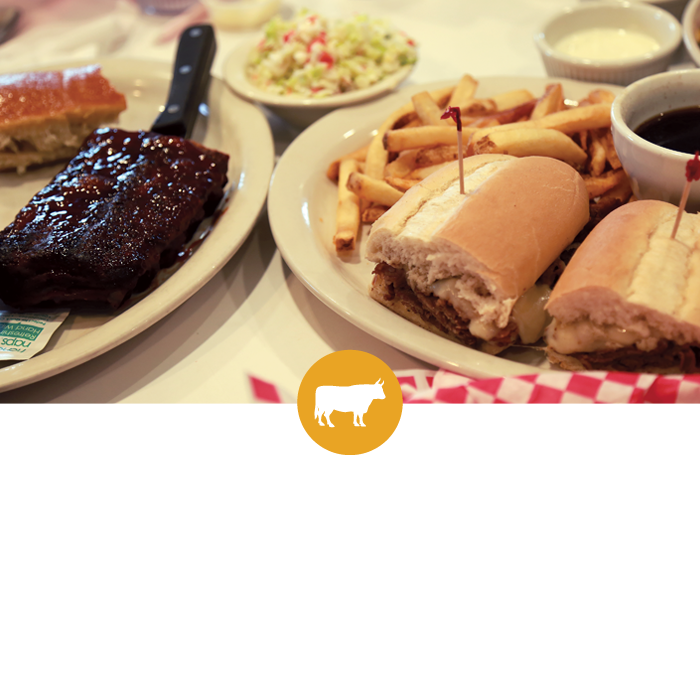