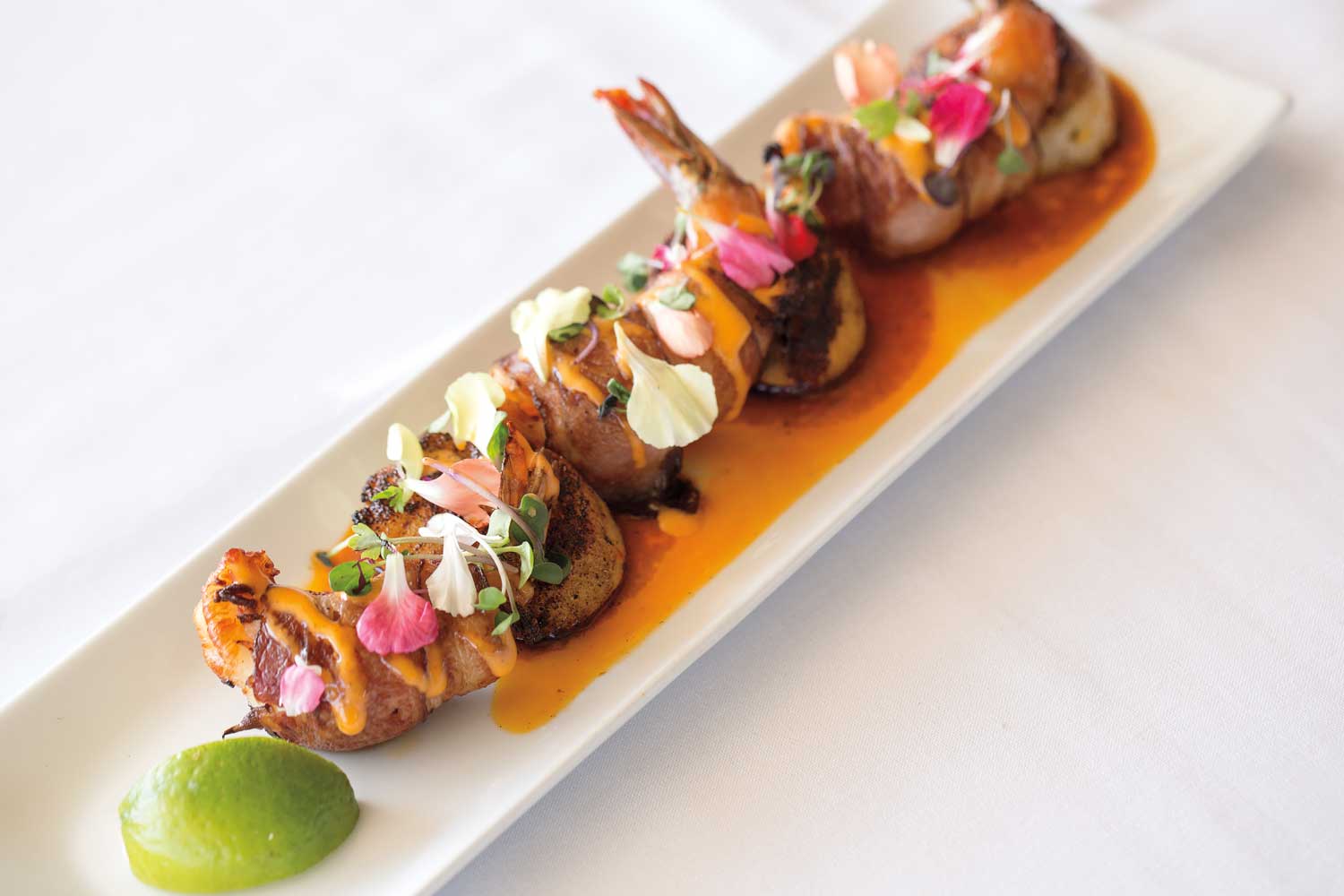 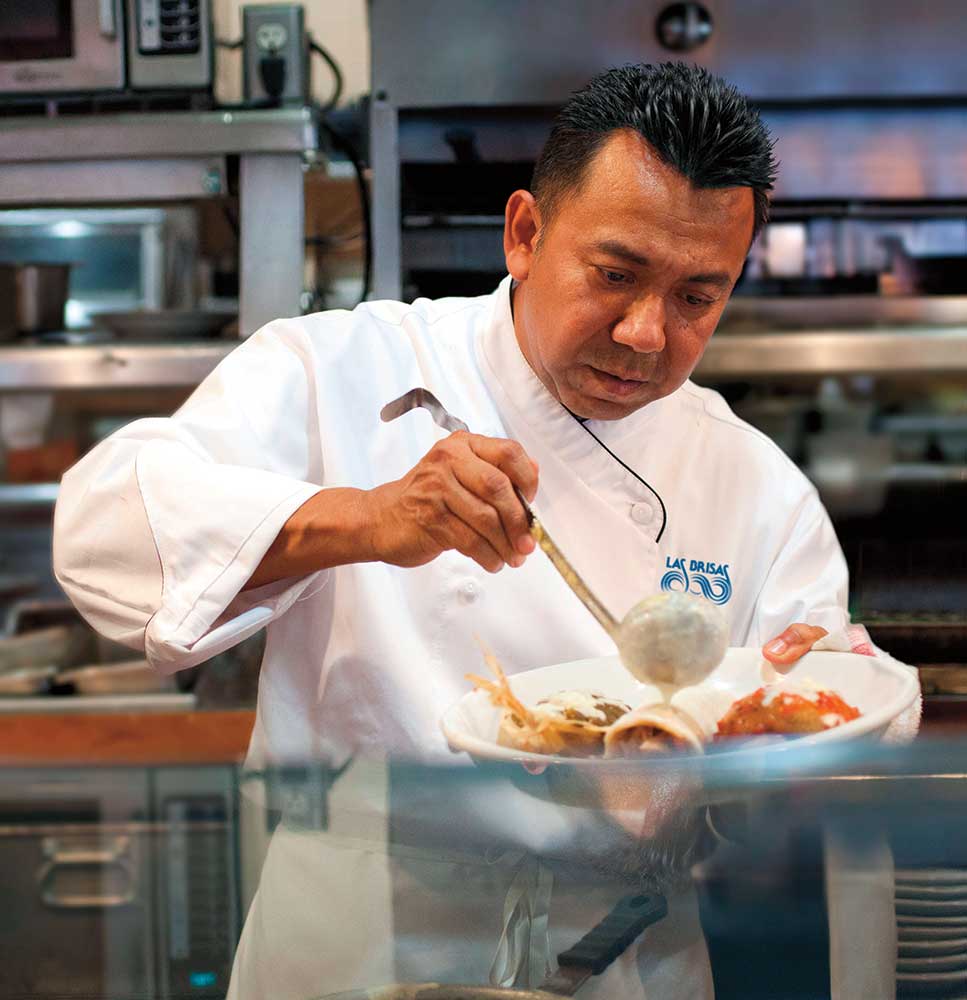 Perched high over Laguna Beach’s Main Beach with one of the town’s best views of the coastline, Las Brisas beckons passersby to come sit on its sun-splashed patio and take some refreshment...