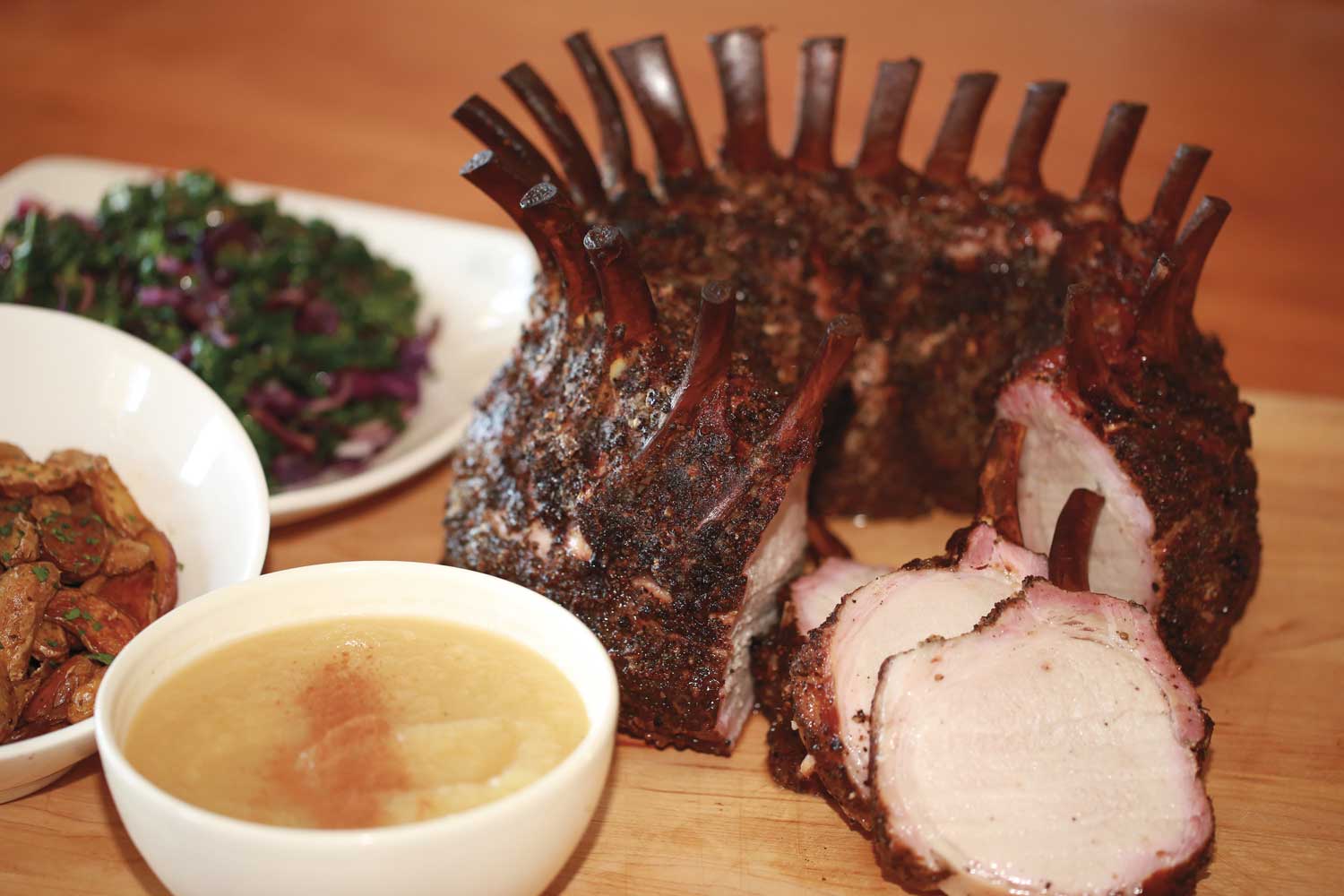 *We recommend that you ask your butcher to tie the crown roast, it is more complicated than simply crowning the racks. 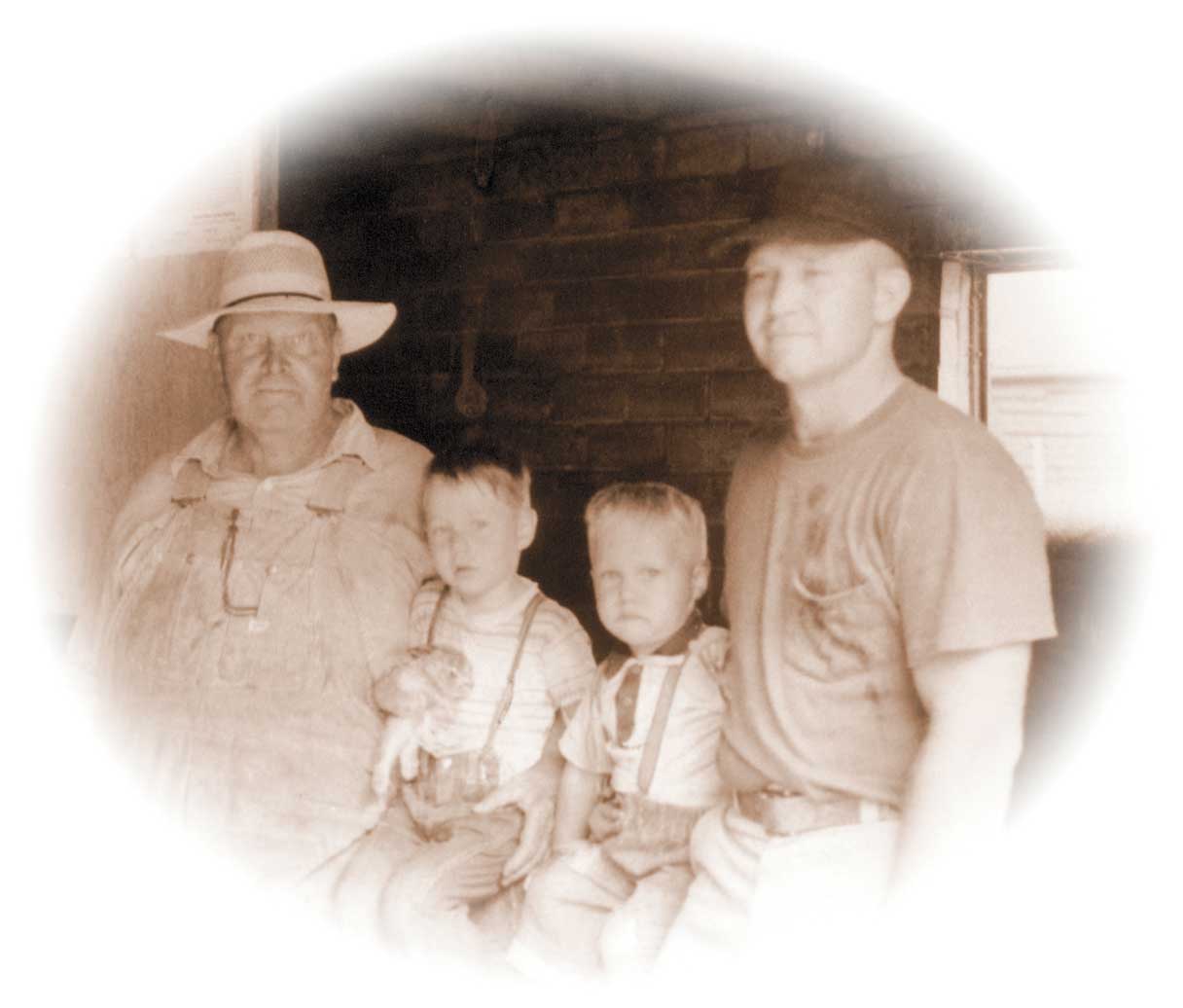 Those pork devotees have a champion in Compart Family Farms, whose carefully bred and lovingly tended hogs now produce meat that can be dry-aged...