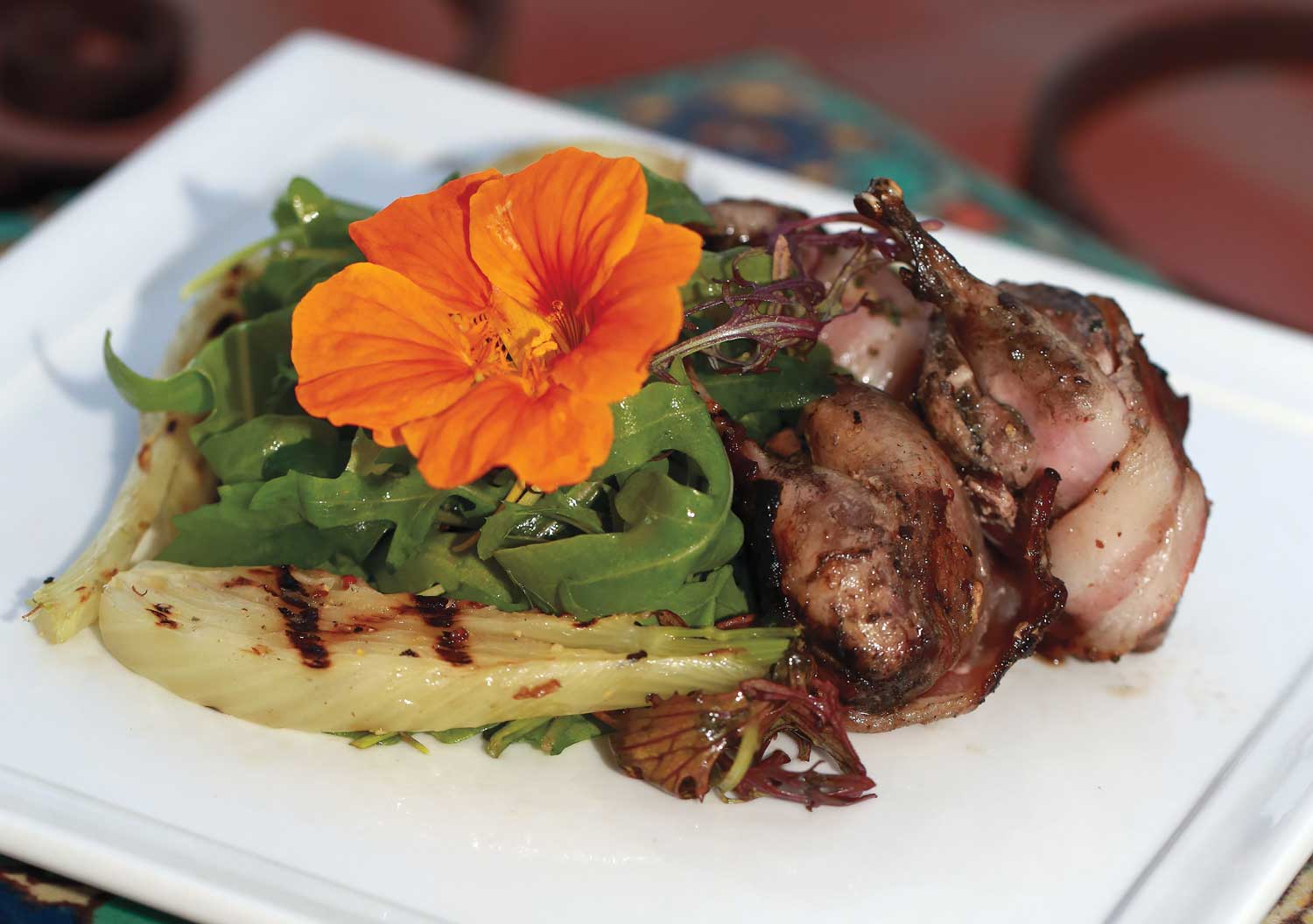 While the quail marinate, place a medium sauce pot fitted with a steamer or a small colander on the stove, add one cup of water and bring to a boil over medium-high heat. Add the fennel, cover with a lid and steam until just tender, approximately three to five minutes. Remove from heat, brush with the two tablespoons of olive oil and set aside.

In a small bowl, whisk together the vinegar and shallot; let sit for ten minutes, then add the olive oil and set aside until ready to serve.

In a food processor or blender jar, combine the olive oil, vinegar, mustard, garlic, jalapeño, herbs , salt and pepper. Process until smooth and set aside until ready to serve. 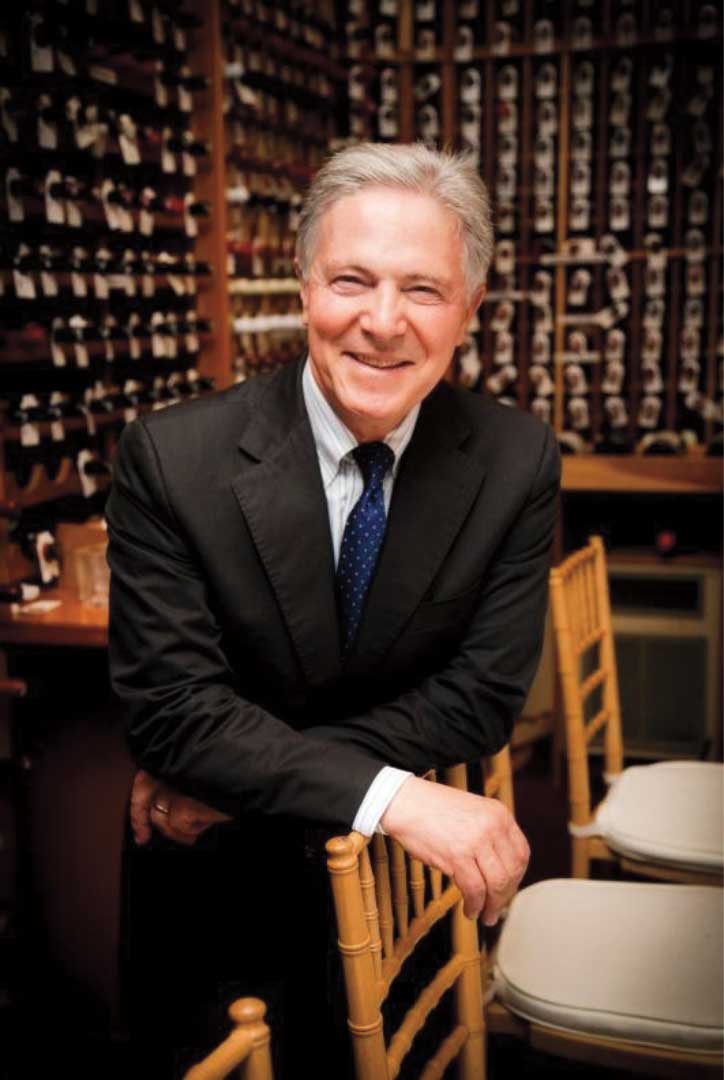 From his days as the dashing young Turk of cutting-edge restaurants to his current role as the gracious elder statesman for Italian cuisine, Piero Selvaggio’s recurring theme has been the food...