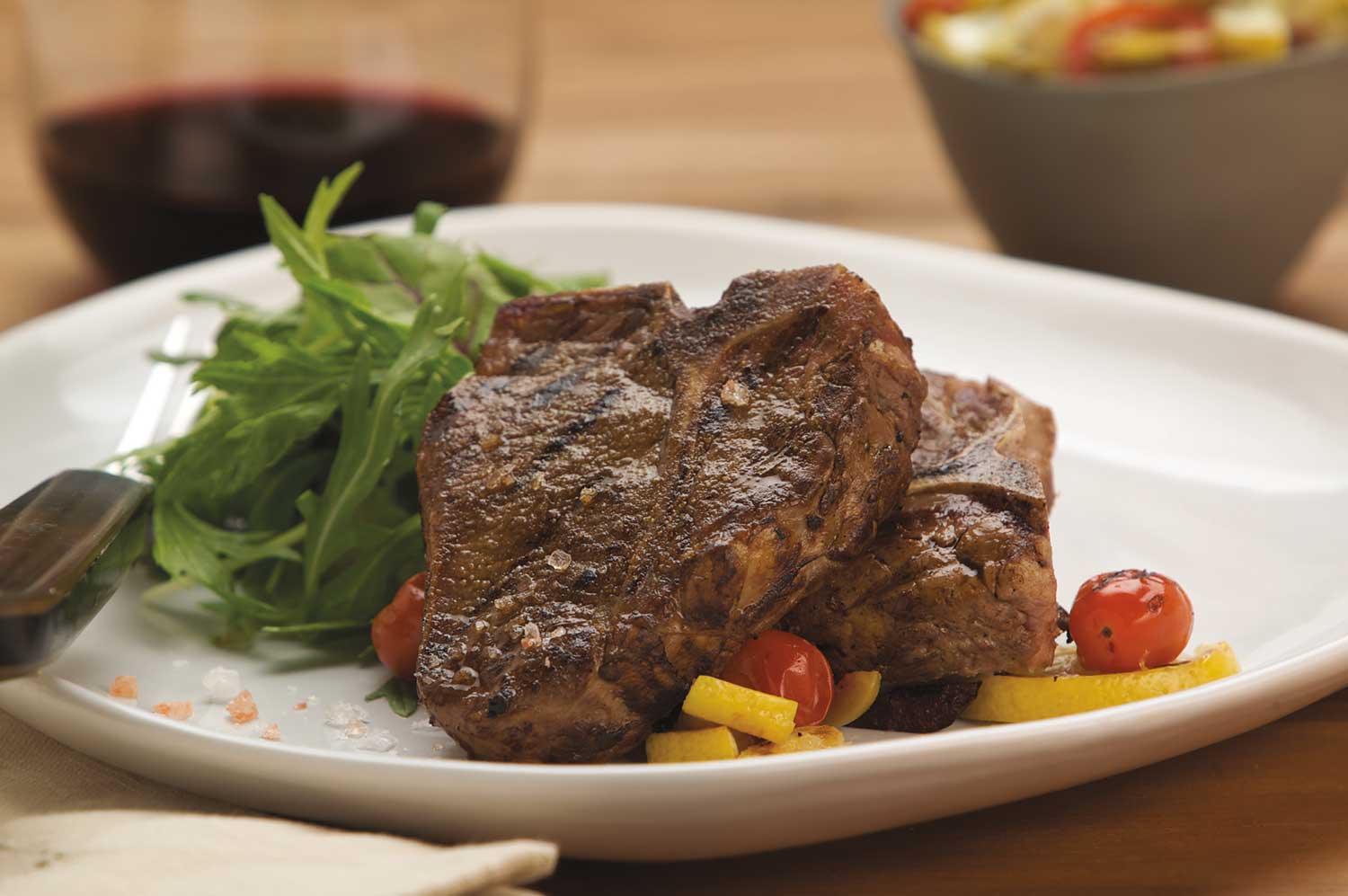 If there were one product that symbolized American exceptionalism, it would be the American lamb. Bigger and meatier than its antipodean competitors, American lamb has been the diamond in the rough on most restaurant menus, only recently getting its due.

The company that vaulted lamb to one of the fastest growing protein markets in 2014 is Superior Farms, an employee-owned meat processor that works with sheep farmers across 26 American states. “We support hundreds of small family farms. We have ranchers in all those states. When people buy from us, they are supporting their neighbors who are part of the Superior family,” company spokesperson Angela Gentry says.

For consumers who care that their foods are locally grown and humanely handled, lamb is a clear choice. Sheep farmers in the U.S. tend to be small, hands-on operators, Gentry points out, who depend on their animals’ welfare for their livelihood.

Superior Farms has taken the commitment to humane practices one step further, building a new processing plant that opened in 2015 in Davis, Calif. “We’re affiliated with Temple Grandin, to train the staff. The way we bring the lambs through the plant reduces stress. We have our own veterinarian on staff to make sure the sheep are well cared for,” she explains. With the new facility’s ability to handle 1,400 lambs per day, “we’re dedicated to supporting the U.S. lamb industry,” Gentry insists.

The new plant also allows Superior Farms to respect the environment, with high-efficiency lighting and machinery, and water recycling capabilities.

The company can see its investment paying off. “In 2014, lamb was one of the top growing proteins across all proteins. Most people try lamb in restaurants versus eating at home,” Gentry details, adding, “Trends tend to start at foodservice and move to retail.”

To encourage chefs to add lamb to their repertoire, “We have meat for every type of menu, from kebabs to lamb racks,” Gentry suggests. One of her favorite choices is ground lamb for lamb burgers. “It’s the gateway drug for lamb,” she quips.

For barbecue fans, she shares an option from the American Lamb Board for a pulled lamb sandwich made from succulent braised shanks. The dish assembles easily and will inspire menumakers to think of lamb in a new light. The American Lamb Board also contributed an easy-to-grill lamb loin chop entrée. As Gentry observes, “Once people try American lamb, they are usually surprised by how much they like it.” 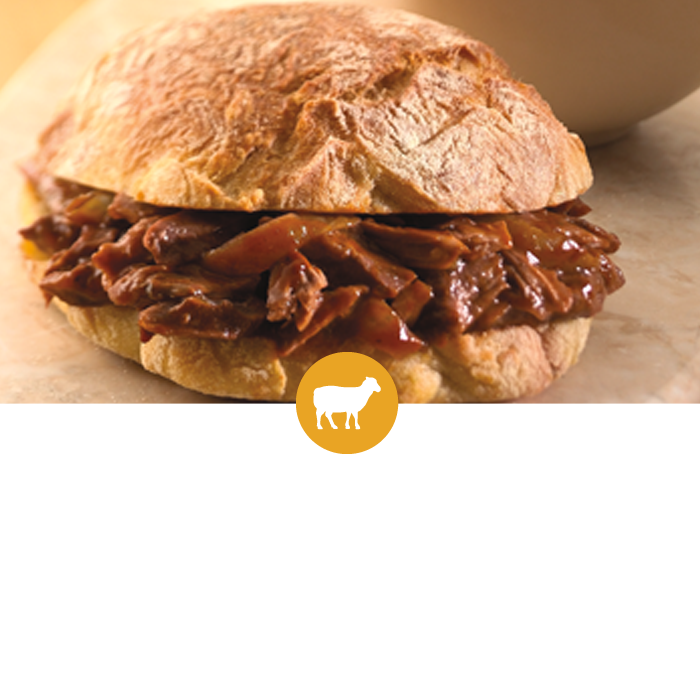 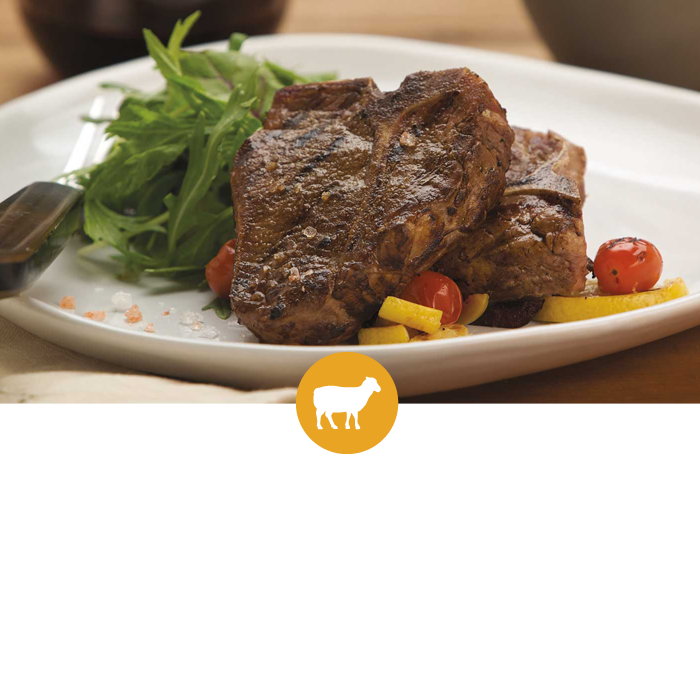 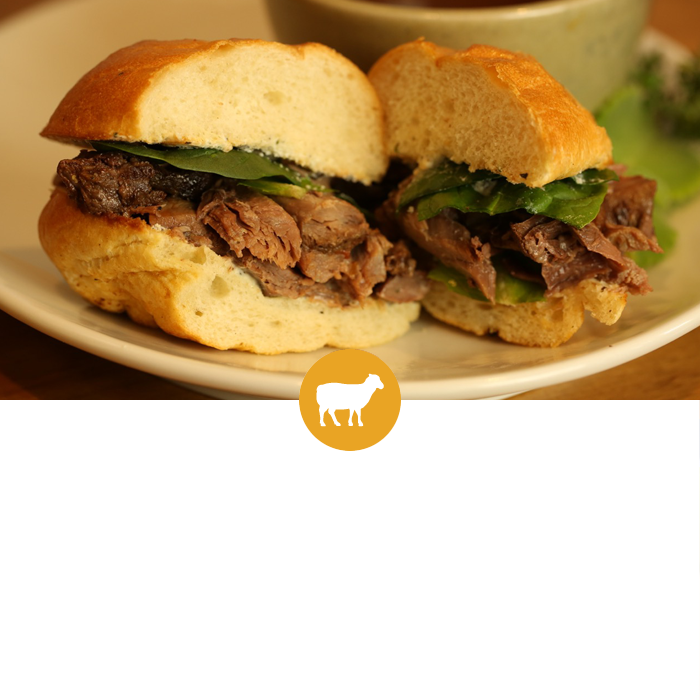