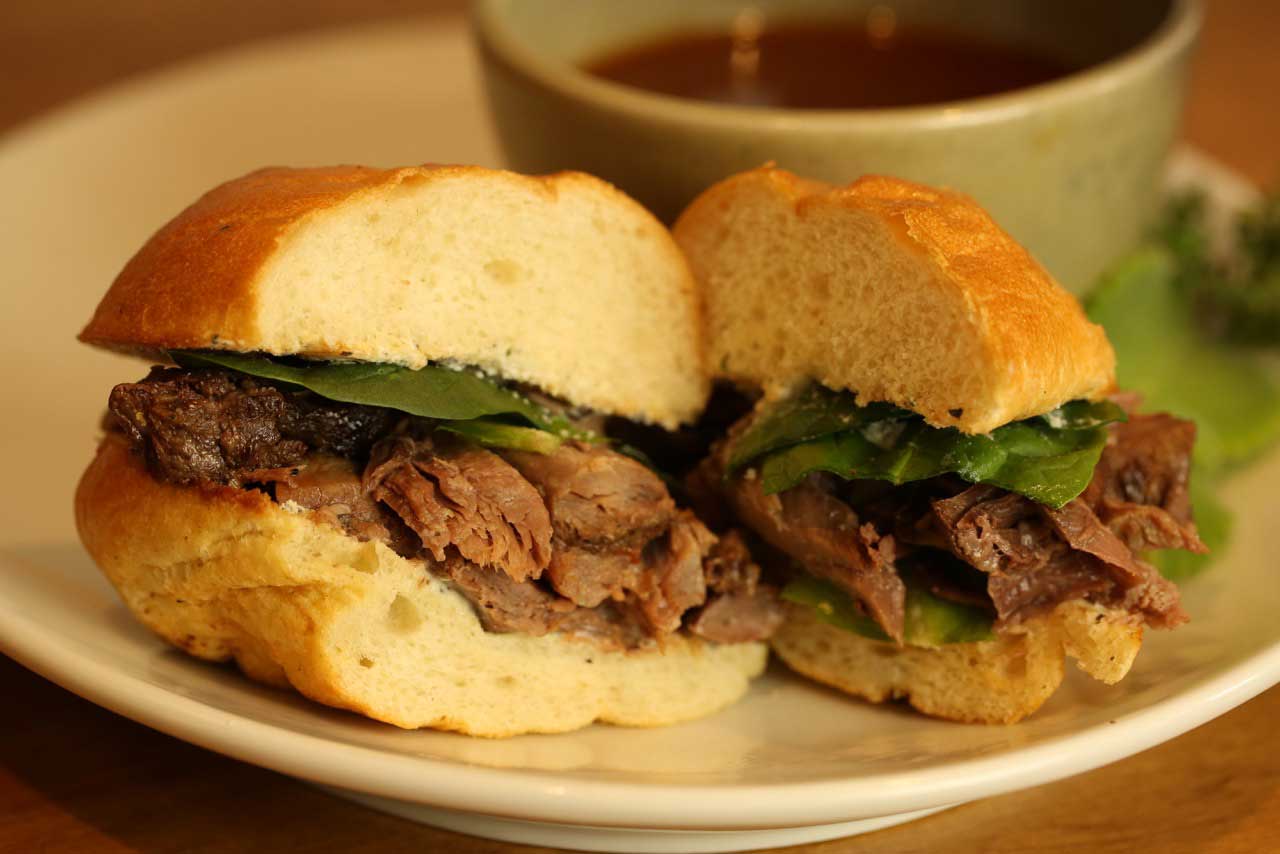 This recipe was inspired by Lonesome Dove Bistro Chef Tim Love in Fort Worth, Texas, and the American Lamb Board.

Copyright © 2015 by Amy and Craig Nickoloff and West Coast Prime Meats
Recipes reprinted with permission of the owners.
Photo courtesy of Superior Farms 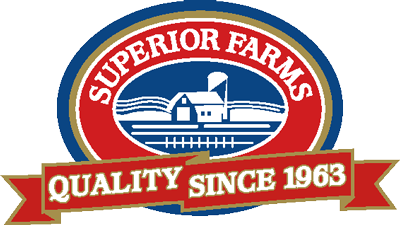