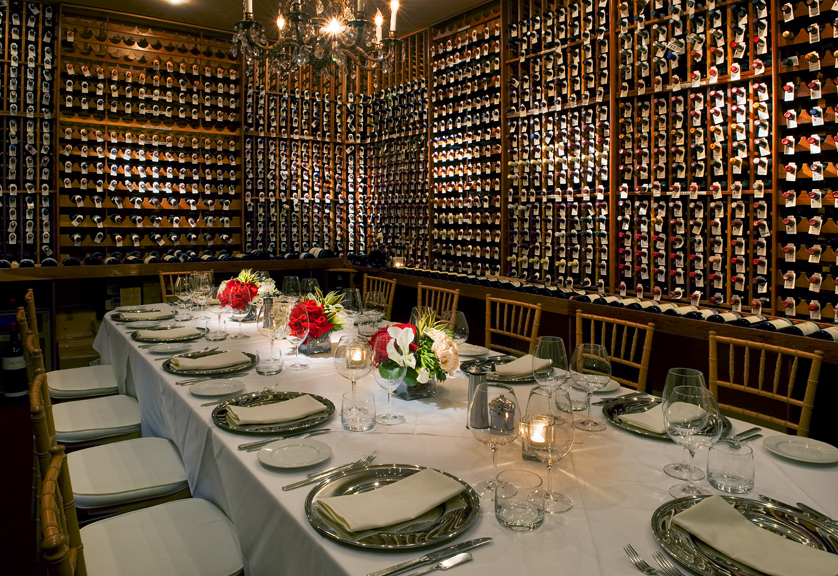 From his days as the dashing young Turk of cutting-edge restaurants to his current role as the gracious elder statesman for Italian cuisine, Piero Selvaggio’s recurring theme has been the food.

At his restaurant, Valentino, Selvaggio has fostered the careers of so many Italian chefs who have gone on to open their own successful establishments that the list is too long to count. Suffice it to say, talented hands have always managed his stoves.

“Chefs come and go. It doesn’t matter,” he says, explaining, “Eventually I am the chef. I am involved with what goes on in the kitchen.”

The direction of the food and the sourcing of ingredients at Valentino has long been Selvaggio’s responsibility and passion. Over the past four decades, he has guided Americans away from early immigrant red-sauce traditions, deep into the rich and varied landscape of Italian cuisine.

That journey was one he took himself, not long after opening Valentino in 1972. An immigrant from Modica, Sicily, he was as unfamiliar with the broad spectrum of Italian food as many of his American customers. So he set about to learn the nuances and special dishes of every Italian region and, in the process, helped codify the cuisine.

Quickly, Valentino evolved from a simple trattoria to an award-winning fine-dining restaurant. The purveyors Selvaggio encountered and promoted to his clientele rewarded him in kind. When, for example, the 1992 Northridge earthquake devastated a section of Valentino’s priceless wine collection, many of the winemakers replaced the shattered inventory gratis.

To survive in the hospitality business for four decades, a restaurateur must adapt and shift gears. Selvaggio is no different. He created, then eventually shuttered, two upscale casual concepts, Primi and Posto, only to see their style of food and service return to fashion. He also opened a branch of Valentino at the Venetian Las Vegas but, after a decade, closed that, too.

“Eventually, like fashion, the good tasting items will come back,” Selvaggio notes about his business, saying, “We have never been a restaurant of big numbers. “We’re a restaurant of quality, not quantity.”

Most recently, just before the boom of the 1990s hit bust in 2008, Selvaggio turned a portion of the dining room into a casual bar, creating a space for customers to enjoy a delicious snack and a glass of wine before returning to their busy lives. But his long-time customers prefer the complete dining-room experience, creating dual concepts under one roof.

“The business goes on and the show goes on,” he says, adding, “It is hard to compare us with any other Italian restaurant in town. The serious events are still part of our repertoire.”

With a young daughter and toddler son at home and a different perspective on life, Selvaggio admits his focus now is more on sharing what he knows rather than on empire-building. “I started at 25. My peers are gone or retired,” he says. “I’m still here because I look forward to coming to work.”

“My last and first mistress is Valentino. I’ve committed to that more than anything else in life,” he confesses. 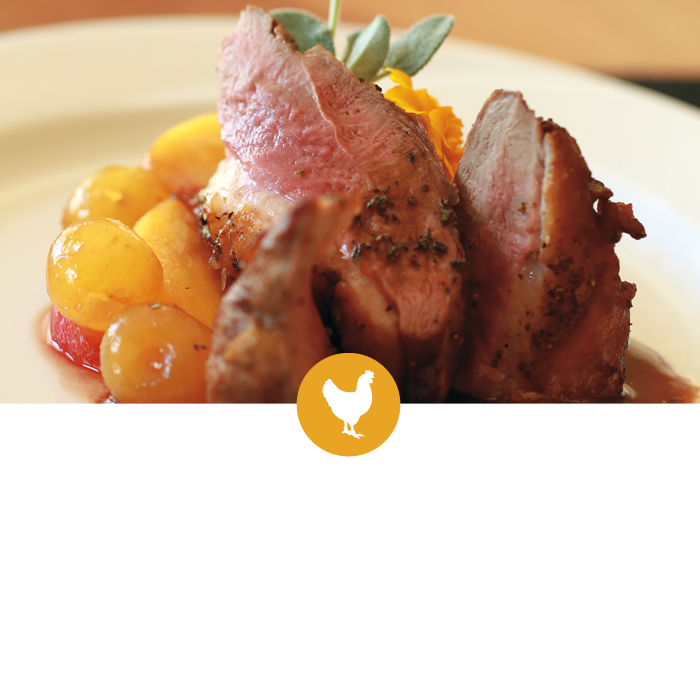 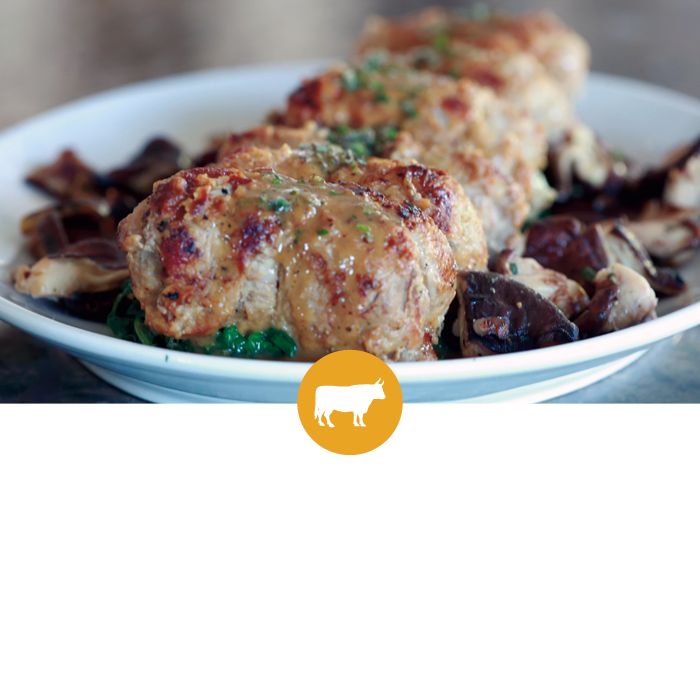 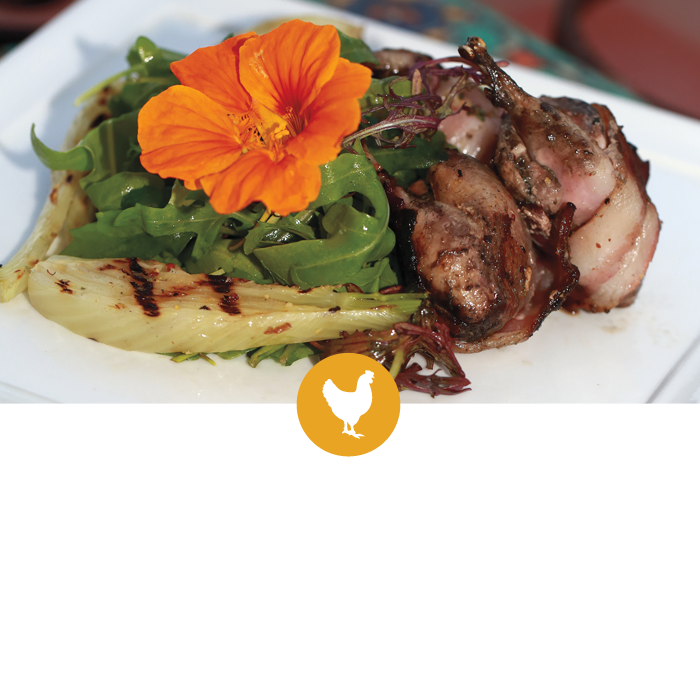