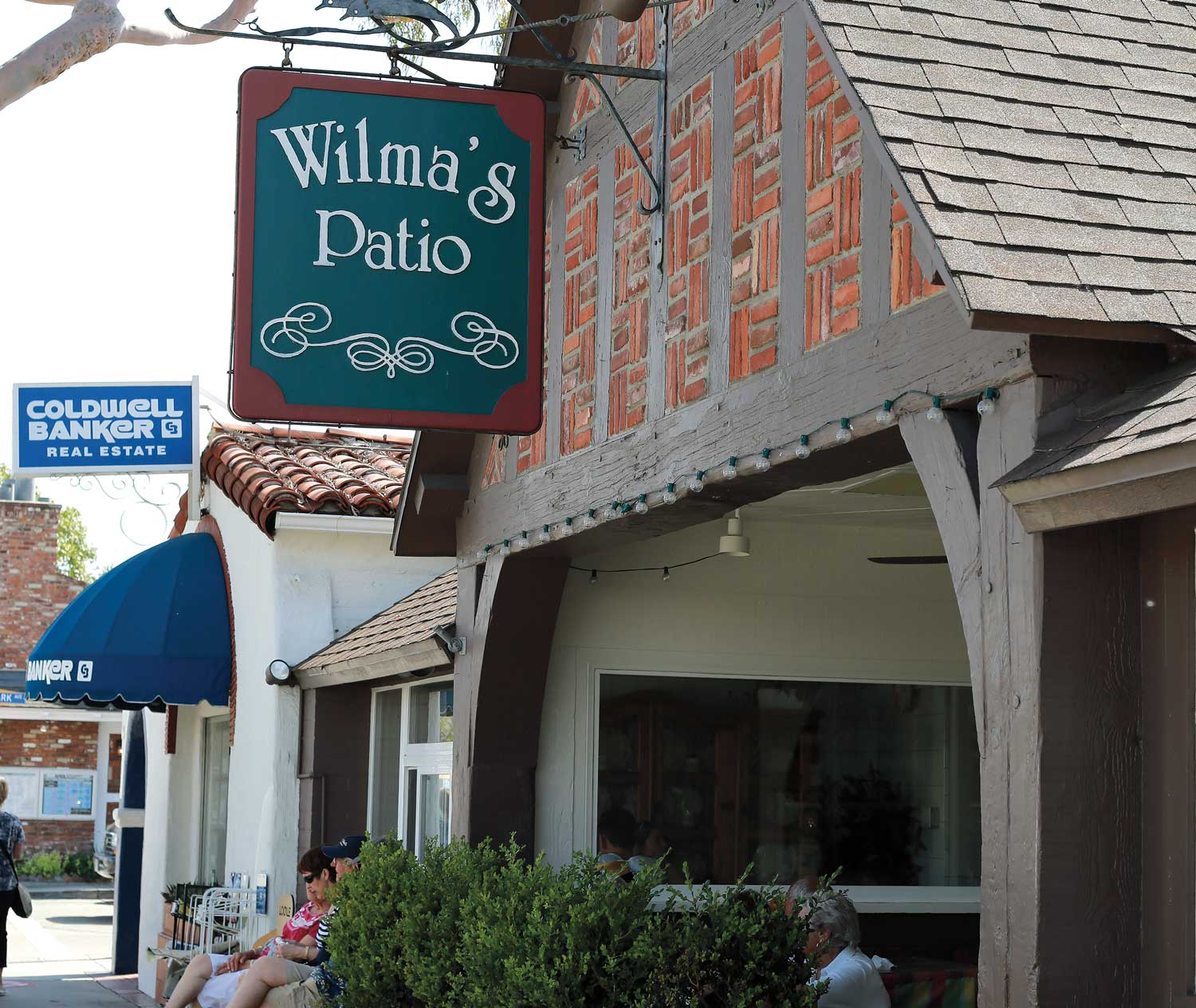 For generations of Southern Californians, Balboa Island has been a family vacation tradition. On any given summer day, the quaint center along Marine Avenue teems with strollers, teens and retirees alike, winding their way through local artisans’ stores, frozen banana stands and restaurants.

Stop by in the daytime and you are likely to find a crowd lingering around one favorite downtown haunt, a staple of the past three decades: Wilma’s Patio.

Known for its abundant breakfasts and fresh, flavorful food all day, Wilma’s Patio hums under the steady direction of Sheri Drewry, daughter of restaurant founders Maurice and Wilma Staudinger. The location, for her, is an extension of her childhood home, where her father would wake the family early and gather them to feast on his latest breakfast creation.

“Dad was a breakfast person,” Drewry says. He also developed much of the original one-page menu that focused on breakfast and lunch, she adds. The rest of the now-10-page list, served from early in the morning through dinner, resulted from customer requests. “People would ask for certain dishes, I’d research them and that’s how the menu grew,” she divulges.

“We serve a little bit of everything. We have two types of waffles, old-fashioned and Belgian. We have egg enchiladas. Our burgers sell really well,” she lists.

The restaurant has also gained fame for The Balboa Belly Bomber. “That was named by a customer who lives on the island,” Drewry claims, stating, “he said, ‘give me something special, don’t tell me what it is.’ We had gotten a case of mini-boules (round French loaves) by mistake and thought, ‘What can we do?’ The cooks cut one in half, heated it and put an omelet inside. He loved it!” Now it draws a crowd.

Wilma’s Patio is in its third iteration and second location. Originally called Thee Patio, the restaurant opened in 1975, just a few doors up from its current site. During a remodel in in 1980s, the family renamed the site Wilma’s Patio. Knowing the business had outgrown the space, when the lease came up for renewal in 1997, the family decamped for the current,  bigger quarters. “The day we closed, all the customers picked up the chairs and walked them down the street. It was the funniest thing,” Drewry recalls.

In a location as seasonal as Balboa Island, special attention to local residents will carry a business through the off-season. “We have call-ins for driving and parking time. By the time they park, they are almost ready to be seated,” she cites as one way to conquer the summer crowds.

Still, she concedes, “We have a ton of neighbors who stay away in the summer.” Off-season, those neighbors are back and “people table-hop on Sundays, it’s a real party atmosphere,” she describes.

That convivial atmosphere began under her father, who passed away in the 1990s.  “Dad was amazing. He taught me there are one hundred ways to do something right, it might not be your way, but if the end is right, it’s okay,” she says.

Maurice and Wilma Staudinger also taught their daughter, “You can’t serve good food if you don’t buy good food.” Even coffee shop standards, like the meatloaf featured here, start from scratch, using top-quality, freshly ground meats. “I always liked meatloaf. It ran great as a dinner special, so we wondered what else we could do with it.” The lunchtime meatloaf sandwich that resulted is now a Wilma’s Patio tradition. 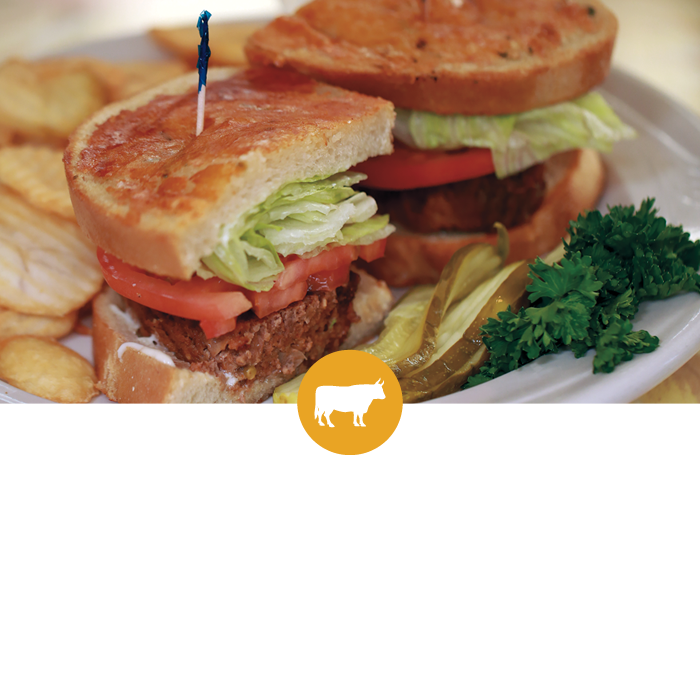