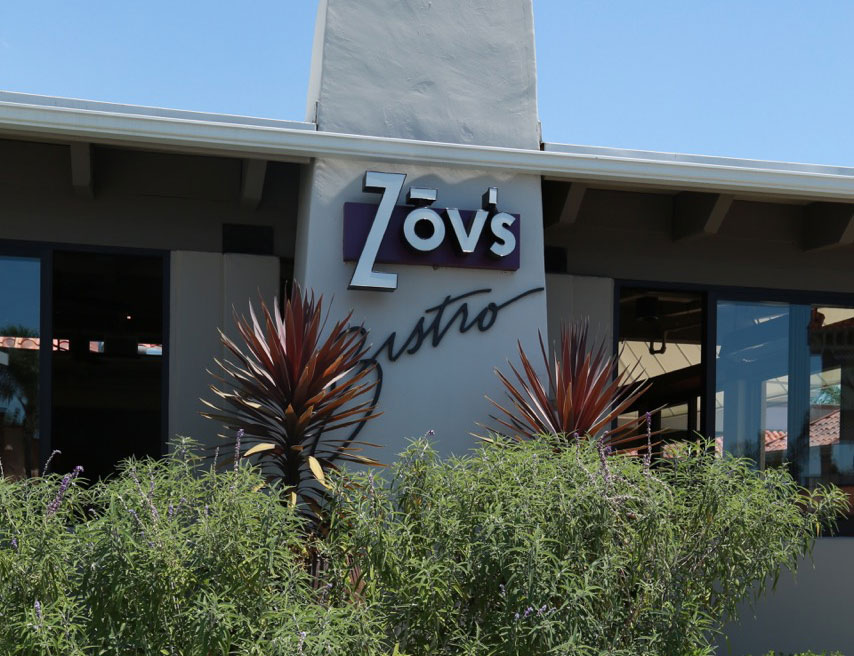 When chef Zov Karamardian first offered her catering services in 1974, Americans were just beginning to learn about the delicious and nutritious benefits of Mediterranean food. Today, ingredients like couscous, cumin and sumac pop up frequently on menus, thanks to chefs like Karamardian who skillfully guided her customers to learn about and enjoy those once-exotic flavors.

“No one knew how to eat eggplant,” Karamardian recalls. “If they knew it, they said they didn’t like the texture,” she said.

The combination of the chef’s deft hand in the kitchen and her warm, welcoming presence allowed her catering business to blossom into a restaurant and bakery in 1987. Word of mouth helped bring in customers who were new to Mediterranean cuisine. “We were a very small place (in 1987) and I was able to communicate with the guests. Once they tried our food, they loved it,” she explains.

Today, the enterprise is a multi-unit beehive of hospitality and culinary education throughout Orange County, California. “We started the cooking classes a few years after the restaurant opened. It was one of my goals,” Karamardian says. She and her restaurants have gone on to win numerous awards, including the Angel Award from the James Beard Foundation.

Cooking comes naturally to Karamardian, an Israeli native whose family was uprooted by war and relocated to Iraq when she was a child. Both her mother and aunt were accomplished cooks; her grandmother was a professional chef, she says. Her love affair with the kitchen continued when the family moved again, this time to Northern California. There, she met her future husband and business partner, Gary Karamardian.

If the atmosphere at Zov’s feels more like a family dinner than a formal affair, perhaps that is because the growing business remains family-run. Using recipes she learned at the side of her mother and grandmother and joined by son Armen and daughter Taleene, Karamardian and her husband have ensured that their creation of a relaxing place to share a delectable meal continues into the future.

Since its early days, Zov’s rack of lamb, presented here, has been one of the most popular items. Lately, Karamardian has been experimenting with a slow-roasted boneless lamb, but the grilled rack remains a menu favorite. Small appetizer plates such as deviled eggs with three peppers or Brussels sprouts flash-fried with Nueske’s bacon and finished with a Pinot Noir reduction have been big hits as well, she says.

Zov is a national judge at cookbook competitions and the author of two cookbooks, Zov: Recipes and Memories from the Heart and Simply Zov. For anyone interested in Mediterranean and Middle Eastern cuisine, the books are worthy additions to the kitchen shelf. 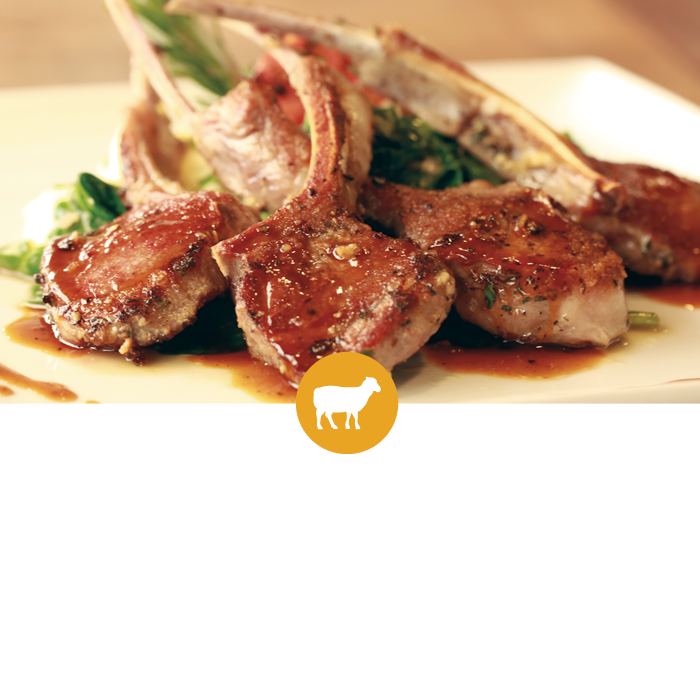