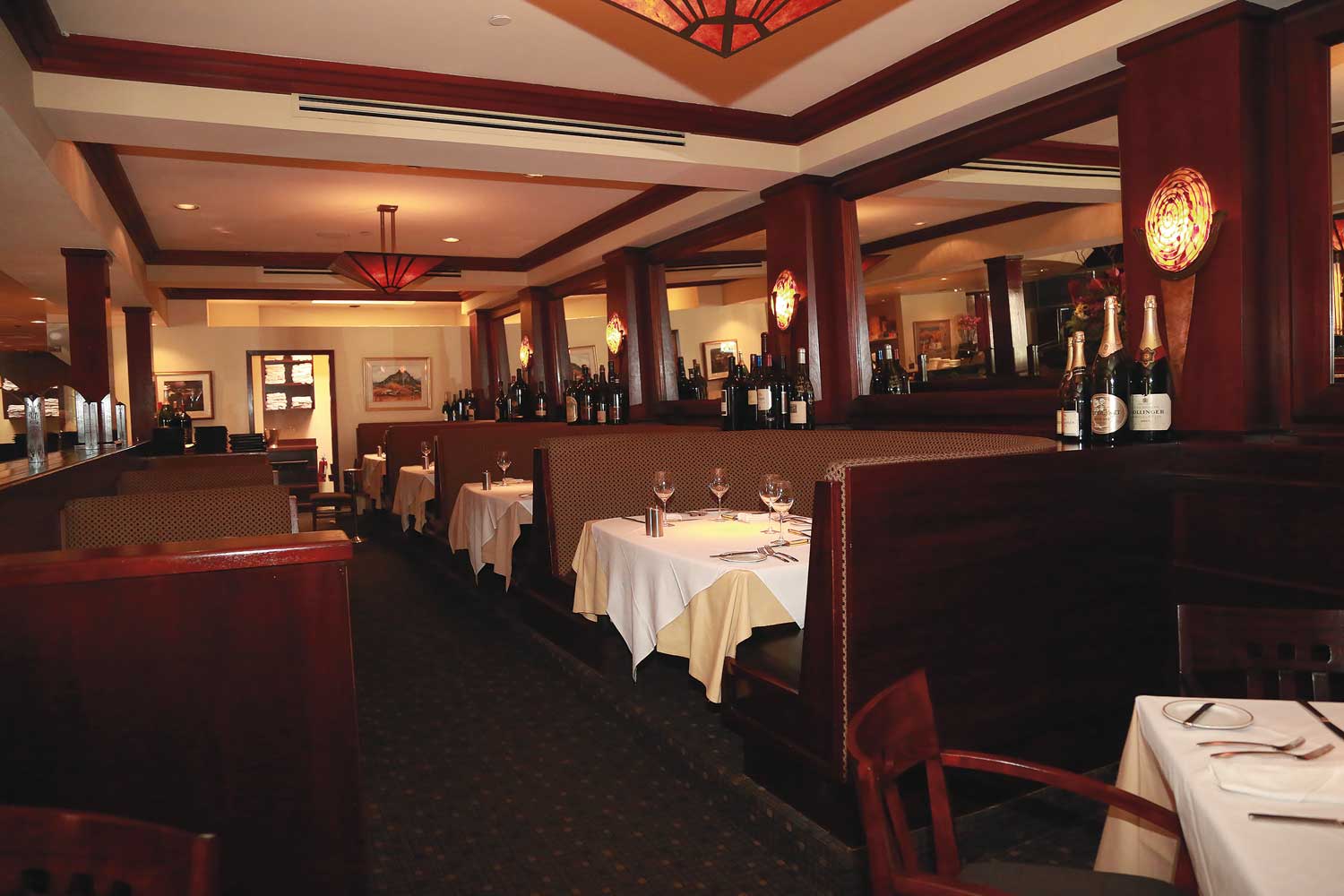 Arroyo Chop House sits directly across from the Smith Brothers’ landmark Parkway Grill in Pasadena. Although the brothers did not intend to open a restaurant there, they became inspired after an unnamed but well-known area chef was rumored to be considering the vacated restaurant site. Bob and Gregg Smith decided they would rather be their own competition, so they made an offer and successfully landed the lease.

When the Chop House opened in 1997, nearby Los Angeles was embarking on a steakhouse boom that had not yet spread to Pasadena. The Smith Brothers changed that with an affordably priced menu of Prime steaks and chops. The restaurant’s comfortable Craftsman style fits perfectly with the city so closely connected to the Arts and Crafts movement.

What began as a logical way to use the trimmed pieces of Prime steak in the kitchen has become a customer favorite at Arroyo Chop House, co-owner Gregg Smith says. The restaurant’s recipe for Prime Chili will show you how a great piece of meat elevates a kitchen staple. 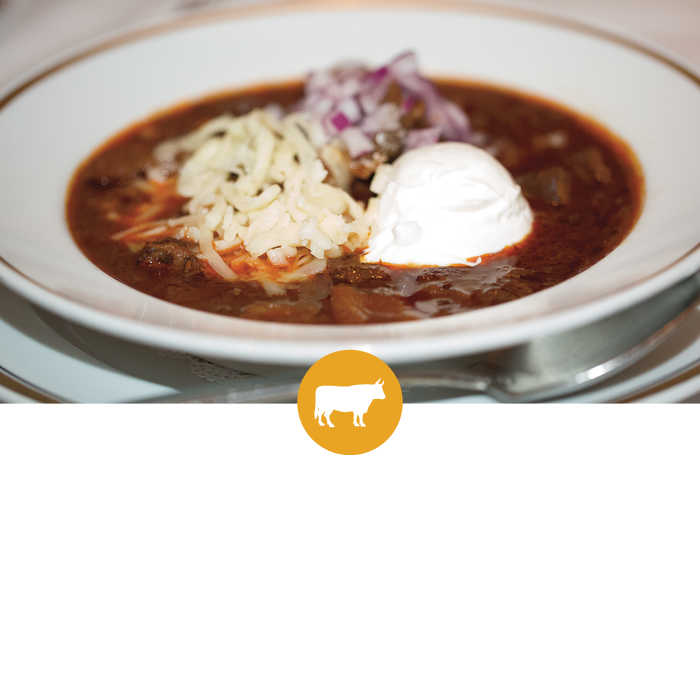