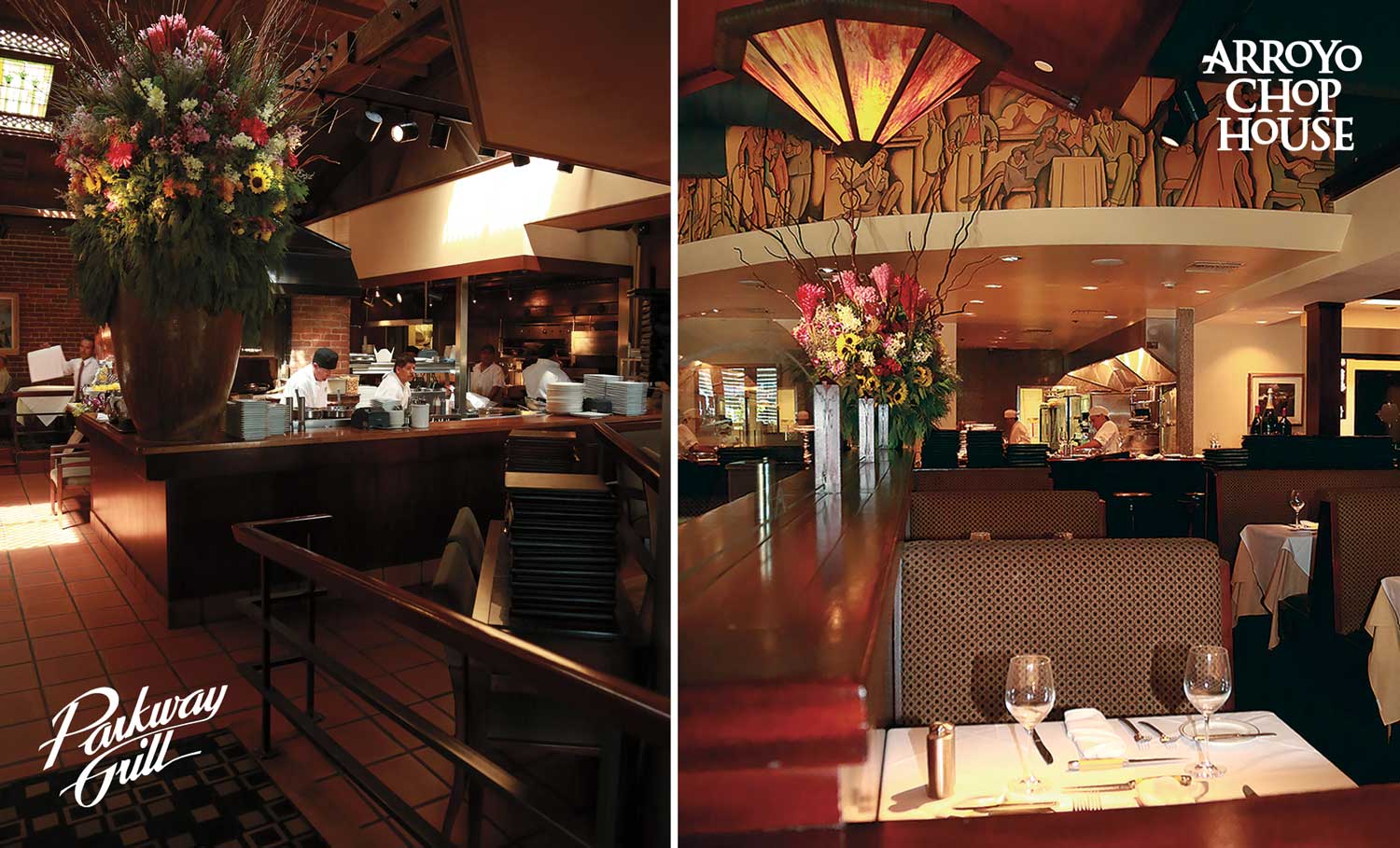 A leisurely Sunday outing along the Arroyo Seco Parkway is one of the most pleasant drives in the Los Angeles area. Follow the Parkway—officially State Route 110—to its northern terminus and you will find two landmark restaurants in Pasadena, Calif., Parkway Grill and Arroyo Chop House, both owned by Smith Brothers Restaurant Corporation.

Brothers Bob and Gregg Smith have been feeding the dining needs of San Gabriel Valley residents for more than four decades, beginning in 1974 with Reflections in their native La Cañada. Neither planned on making their careers in the restaurant industry: Bob Smith had his own dental practice in Yucca Valley; Gregg Smith finished business school and signed on with a San Francisco advertising agency. “I saw it wasn’t for me,” Gregg Smith explains. So he moved to Yucca Valley, too. “I had never been in the restaurant business before, but I got a job at Red Baron Steakhouse,” he says. A year later, he moved back home and, with his brother’s help, launched their first business venture.

Ten years later, the brothers rocked the Pasadena dining world with the stylish Parkway Grill, which brought the first wood-burning pizza oven to town, only the fourth of its kind in Los Angeles County. It also brought Bob Smith back home, after he sold his dental practice to focus on the partnership with his brother.

“That was before the pre-fab days. We called a fellow in San Francisco who was a mason who had built these pizza ovens by scratch,” Gregg Smith recalls, adding, “He said, ‘Get me a guy who can work alongside me and supply me with all the beer I can drink and I’ll be there.’” Smith remembers something else about the construction: “The mason said, ‘there is so much rebar in it, if there’s ever an earthquake, the safest place to be is inside this oven.’ ”

That oven still anchors the kitchen, turning out roasted meats, flat breads and pizzas daily. The restaurant has burnished the careers of many influential area chefs, including Steve Singer and Amy Pressman, who formed the opening team, Hugo Molina and J. P. Amateau.

The next project for the Smiths was Crocodile Café, the first of which opened in 1987 with a family-friendly menu of burgers, sandwiches and salads. The concept expanded to 15 locations in five states before the brothers sold most of the chain. The original location has tested several themes over the years, the latest of which is SECO New American, which also features a wood-burning oven.

Arroyo Chop House joined the team in 1997 to fill the need for a Prime steakhouse in the area. Its location directly across from Parkway Grill also inspired the brothers’ decision. “We wanted to be our own competition,” Smith admits.

Ducz, which debuted in 2001, “was our best effort ever. But it was a little too sophisticated, a little too expensive. People still bring it up,” Smith divulges. That location has housed Smitty’s, a more casual grill, since 2002.

One strength that has kept the Smiths on top of the Pasadena restaurant market is their lack of ego. As soon as they sense that one of their ventures has drifted away from customer preferences, they change it. “It doesn’t bother us one iota (to reconcept). If it isn’t working, we try something else. We need to make it successful,” Smith says.

“We are the House of Yes. Our only policy is to say yes and satisfy the guest,” Smith continues, noting, “There are so many restaurants in Pasadena, so many sophisticated operators. We try to compete with that, but we’re the small Mom and Pop, involved in the community. We give back in a big way, we live here, we’ve got our finger on the pulse.”

The landscape of Pasadena dining has changed considerably since 1984, when Bob and Gregg Smith opened Parkway Grill... 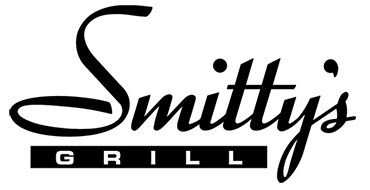 Considered a dining room away from home by many in Pasadena, Smitty's Grill continues to warmly welcome new and long-time guests to its comfortable surroundings...